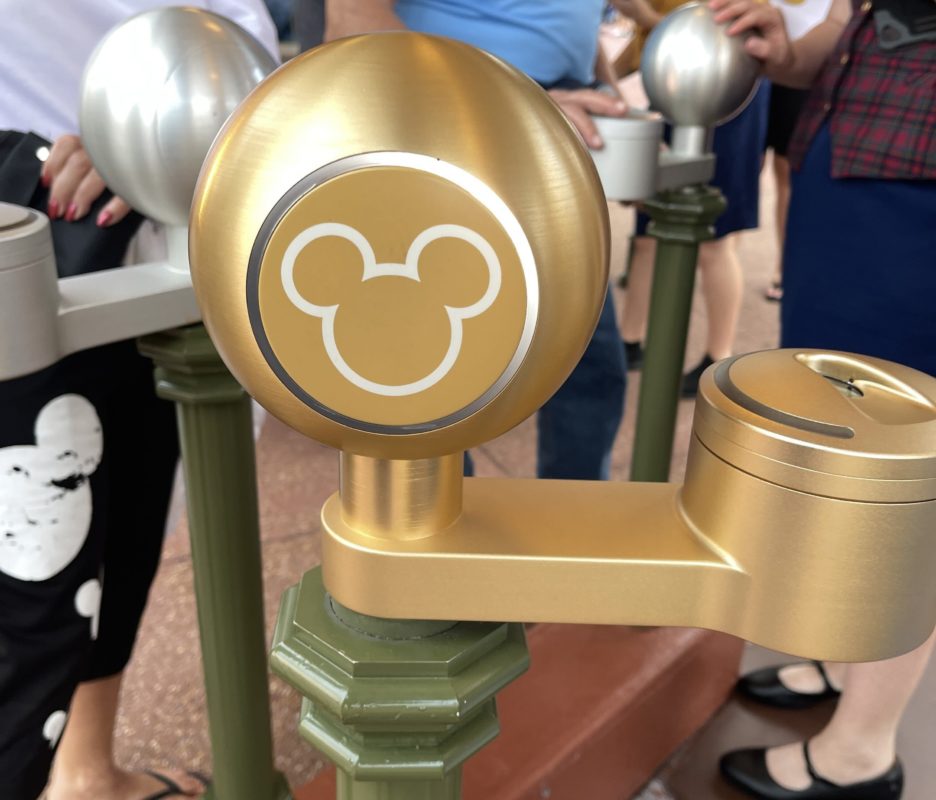 New golden tap stiles have replaced the silver ones in the Annual Passholder entry lane at Magic Kingdom.

And the perks just keep coming!

Annual Passholder-Exclusive Drinks Are Coming to EPCOT Soon! | the disney...

Check out 2 exclusive drinks coming to the EPCOT International Festival of the Holidays in Disney World!

What? You don’t regularly dump cinnamon and apple chips into your coke before freezing it?

Together? I’d rather have robitussin.

I have had that cinnamon coke at Epcot, and it is actually quite good. But I haven’t had it frozen, though I assume it will taste like the frozen cokes you freeze in the machine in the AP Lounge at Universal that I like. I would totally try that drink!

would totally try that drink!

More for you then.

It’s like they’re trying to kill us off or something.

I will totally try the cinnamon coke. But not the other one. I’m not a fan of lemon or blue curaçao!

The gold taps would be awesome if they really only let AP’s in that lane. I’m always behind someone with the paper printout that gets told they need to go to guest services

And the perks just keep coming!

All we need now is a super stale cookie.

However, side note: Let’s give WDWNT a big round of applause for A) not using the word “BREAKING!” in the headline and B) not saying “disney was testing new tapstyles”.

Will the progress stand? Only time will tell!

I would totally drink that too.

All we need now is a super stale cookie.

Ouch, that one made my sides hurt from laughing.

Thanks for the witticism 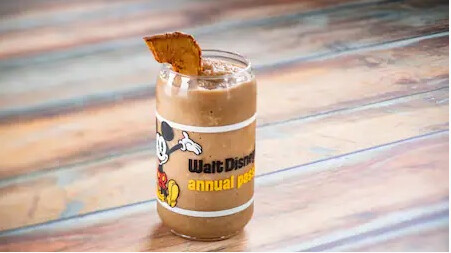 (but hey, the branded container is kinda cool)

To me, it looks like the Coke slushies you used to be able to get at the mall.

Don’t ruin frozen cokes for me.

Hard pass on both the drinks. Blue curacao is an abomination and is not fit for human consumption.