RCID is one step closer to being dissolved

I hadn’t seen it posted about so I though I would mention it. If we’re actively trying to avoid the topic, my apologies and I’ll delete my post.

The Florida State Senate passed a bill to get rid of Disney’s special tax district.
The bill still needs to pass through the house, but it’s insane to me that it’s gotten this far lol. I read somewhere that RCID has 2 billion dollars in debts that the state would have to absorb, along with funding emergency services and other infrastructure that Disney currently pays for in entirety.

EDIT: I previously said RCID was 2 million dollars in debt and another user pointed out that the actual number was 2 billion with a b. Small spelling error, big difference.

It could come at the price tag of aprox. $2k per family in Orange County on top of other repercussions for running off one of the states leading employers/revenue maker.

I’m equally curious what opinions here are, without starting controversy.

Yeah I have my own feelings about the issue… but I think it’s at least worth talking about what it means for WDW and the company.

I do believe I read, somewhere today, that there is time for this to be amended; it won’t go into effect right away. If that’s true maybe things will cool down. I’d hate to see the local tax payer suffer but I’d also hate to see Disney have to run all plans by two different counties before they could execute or do anything.

I am fascinated by this process. I thought this article did a great job of covering the various ins and outs of what it would mean and possible options: 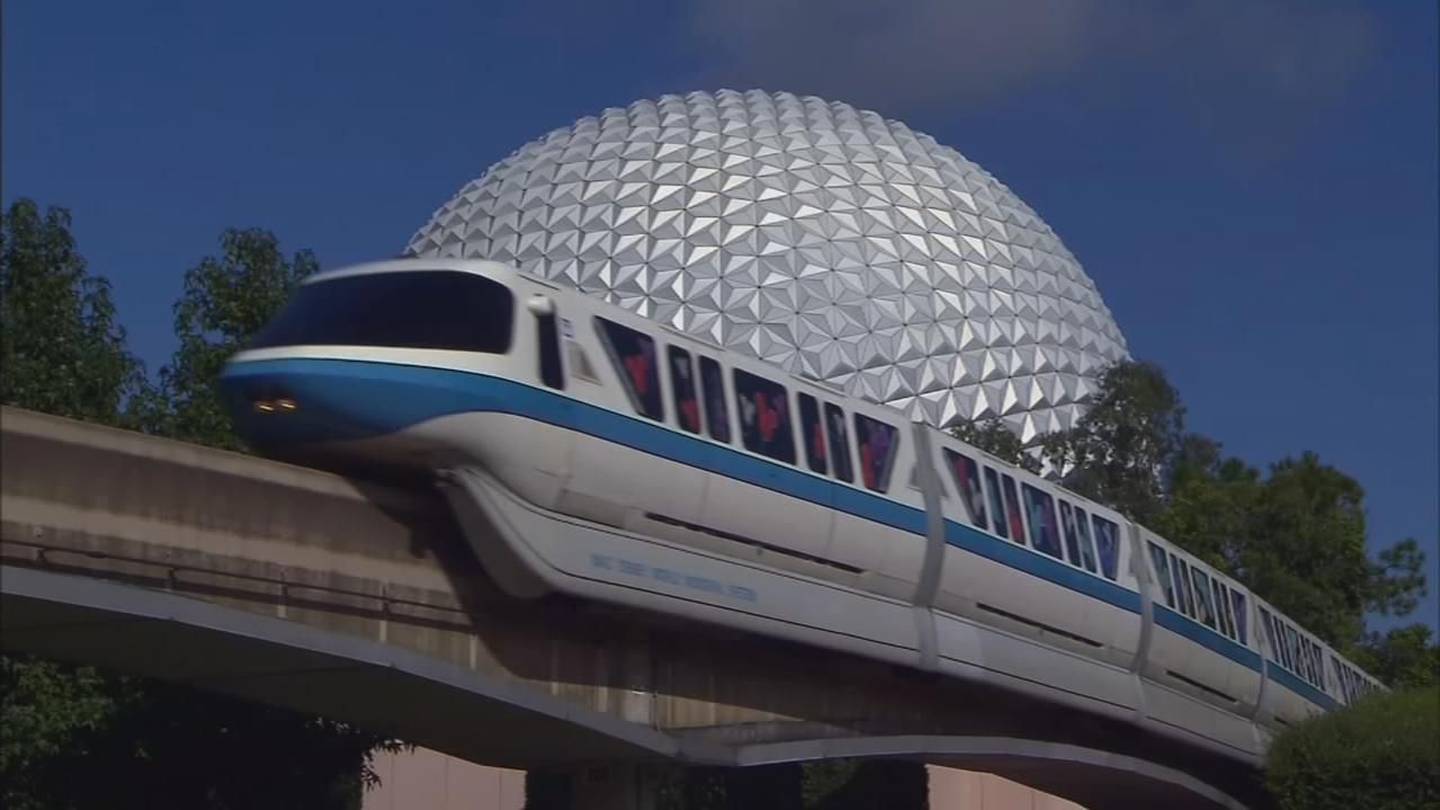 What would dissolving Disney’s Reedy Creek mean for local taxpayers?

“What we haven’t seen is the dissolution of a district that is active, is of this size, and does not want to be dissolved.”

The debt aspect is particularly interesting.

Its pretty basic but seems to be written for locals about what this actually means. So I enjoyed it.

Apparently it is possible the counties could create the special district on their own, but what happens to the debt is unclear.

Disney have to run all plans by two different counties before they could execute or do anything.

I can only imagine as a Business owner having to compete with the mouse for things like inspections, etc. It’s already a pain to get a city inspector out, try having to do that in the same municipality as WDW.

This would also affect a lot of retirement communities within FL who have similar self-governing status… shooting your self in the foot if you ask me.

Well the situation would be compounded by the need to comply with the ordinances of two different counties since Disney straddles two.

oh… maybe we could do something about some awful HOAs

Another doozy… it’s like you said, seems no foresight was used to make such an emotionally driven decision.

The Governor went out of his way to point out that this will only affect things pre 1968 so many (or all?) of those retirement villages will be fine.

I’m just curious if WDW calls their bluff and relocates. I know it’s far fetched, but they have f*$k you money, so it is POSSIBLE

Thanks for clarifying, I thought that would certainly be counter productive considering the voting turnout from said communities (observation, not judgment, trying to stay very neutral!!)

and I’ll move w/ them too

There’s no way they relocate. All the infrastructure, the steel, the concrete, the waterways and roads. They’re staying in Florida.

The idea of a traveling WDW like a carnival sounds fun, but there are definitely logistical issues.