Hi
Can anyone tell me what model thermostats they have at the Polynesian hotel? I’m interested in checking out YouTube, to find out how to override the motion sensors.
I’m a very light sleeper,and if I’m even a little warm,I’ll wake up,and then it may to make me an hour or more, to get back to sleep.
Thanks in advance
Ralph

Try using a balloon and a small fan. The fan blowing on the balloon should trick the sensor that there is motion in the room.

Wait is this a thing? Is it just at the Polynesian? Sounds awful.

It is awful. I guess it’s an attempt at managing electrical costs.

With no movement in the room over a certain time frame, the thermostat kicks up - in warm months.

It’s no fun to come back to a warm room when you’re looking forward to that lovely coolness.

And sleeping: I’m with the OP, can’t sleep well in a warm room. Which to me is just about anything over maybe 65 tops.

I hope I can remember the fan and balloon. Here, kid, let’s get you a great big Mickey balloon but you have to promise to keep it in the room.

It’s no fun to come back to a warm room

What’s really terrible is waking up sweaty in the middle of the night.

Some of them are made so that you think you can actually adjust the temperature setting but don’t actually control anything. Makes me prefer the old style motel units where there is no central control it’s just a noisy individual unit under the window. They’re loud but when you ask for cold air, you get cold air.

We had the opposite problem at AoA on our recent trip. We would come back to the room and find the temp set at 65! It was freezing and even when I upped the thermostat, it would be freezing all night long.

The top one was at WDW value hotels for a while. Don’t know about the Poly

I’ve been doing a little research about this problem. Sometimes the balloon trick doesn’t work, because some thermostats use some kind of thermal imagery. If it doesn’t sense the heat of a human body,it won’t trick the thermostat.
Had I known about these thermostats ,before I paid for my airfare tickets, I would have just cancelled my trip!

I’m wondering what the engineers who created these thermostats were thinking (cue Ian Malcolm monologue). Sleeping time is the most important time for temperature control. I get that you want to conserve energy when no one is in the room, but sleep accounts for 1/3 of the hours in the day!

It would be a simple fix, too. If movement was detected in the room by a warm body sometime in the evening, disregard any shutoff commands during the nighttime hours and just keep maintaining temperature. How hard would that be? It’s the cheapest time to run the AC. I get that they don’t want to cool the rooms all day when nobody is in them or cool vacant rooms, but c’mon. Put a time of day constraint in the programming.

I have never run into this in any hotel - Disney or otherwise - ever. I see it come up and i’m all like 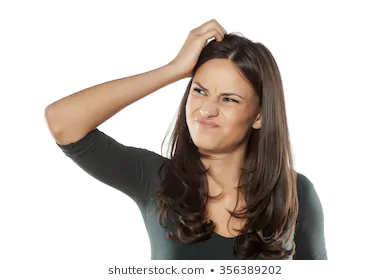 I have never run into this in any hotel - Disney or otherwise - ever.

I see them all the time - I’ve become quite good at overriding them.

You and me both, OB. In fact, this past weekend, I was in the Polynesian room of a mutual friend, and we kept having to raise the thermostat, as it had been left on 68 and the room wasn’t uncomfortably cold until it was raised to 73. Changing it more than three degrees at a time usually makes the heat come on so it had to be done in stages.

DVC has had the motion-sensing thermostats for many years and I’ve never grasped the crisis. On opening the door, it’s maybe four or five degrees above the set temperature and the air is slightly stale, but it comes on immediately and is comfortable within ten minutes. And DVC rooms are on the larger side.

If I check in late, housekeeping has usually set the thermostat at something ridiculously low, and I have to make sure to set it higher or I’ll wake up in the middle of the night to find frost on the inside of the windows.

I’ll wake up in the middle of the night to find frost on the inside of the windows.

OK I have a hard time believing this

Literary license. There is, of course, not actual frost. It’s hyperbole used for comic effect, much like the wailing and rending of garments at the dangerous heat of a room above 65 degrees. 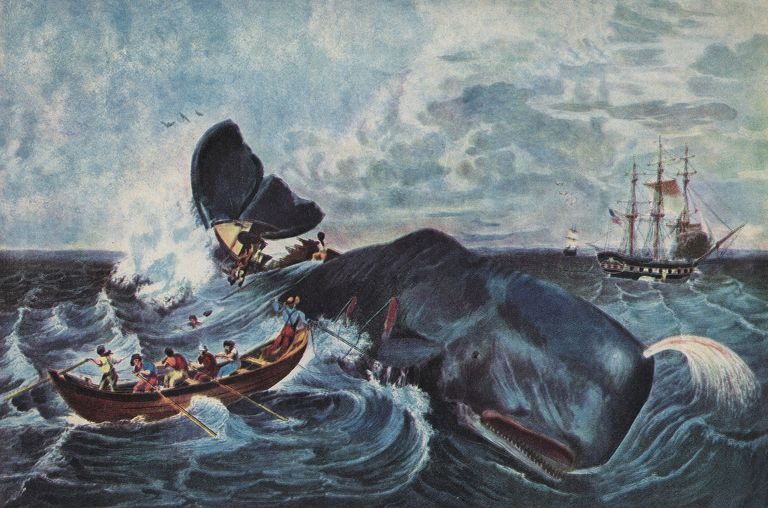 The sea was angry that day my friends… like an old man trying to send back soup at a deli.

but it comes on immediately and is comfortable within ten minutes.

The problem I’ve seen people report is that during the night, while everyone is sleeping, there isn’t enough motion and it kicks off the system. The balloon trick is meant to ensure the temperature remains as it was set even if no one is moving.