As promised, the next poll in our series will cover Harry Potter!

I’ll have a few polls to cover the books, films, parks, etc.

Poll 3: What is your Hogwarts house? (whether you’ve taken the quiz or simply self-identify)

Poll 4: What is your favorite ride / attraction in the Wizarding World? (Vote for up to 3)

Poll 5: What is your favorite form of Butterbeer? (Vote for up to 3)

(P.P.S. I’m kind of cheating by putting this in the WDW section, but I want as much engagement as possible! Sorry UOR.)

I couldn’t vote for the first 3 questions as I have never read a book or seen a movie! I know, shocking considering we visit UOR frequently.

Actually the only one I could answer was my House and that’s only thanks to the online Sorting Hat I once did when I was feeling curious.

I can’t answer four and five since I’ve never been to UOR.

I’ve read each of the books at least twice, and listened to each on audio at least twice. The audiobook narrator is simply incredible. Worth listening for his voice talents alone!

Anyhow, Deathly Hallows ranks last place in both books and movies. While there is a lot of good stuff in there, it is so bloated that I found myself getting quite bored at times, which really wasn’t true with any of the previous books/movies.

My favorite book is Goblet of Fire, although Order of the Phoenix is a close second. For the movies, I think Azkaban can’t be beat!

And proud of it.

I have never read any of the books or seen the movies. Where’s the vote for that?? Ha ha.

The audiobook narrator is simply incredible. Worth listening for his voice talents alone!

The narrator of the American audiobooks is Jim Dale, who played Dr. Terminus in Pete’s Dragon. (He also narrated my favorite TV show, Pushing Daisies.) 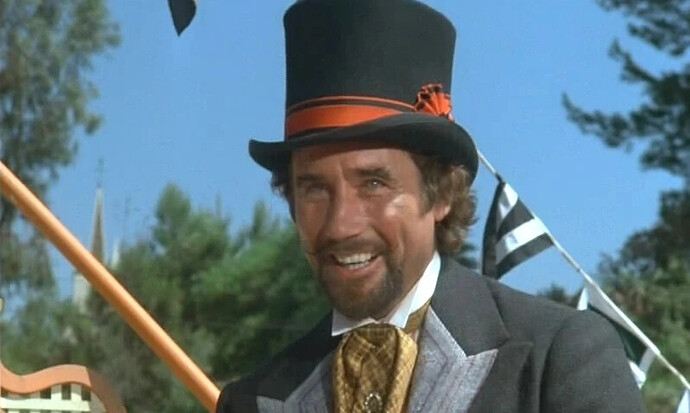 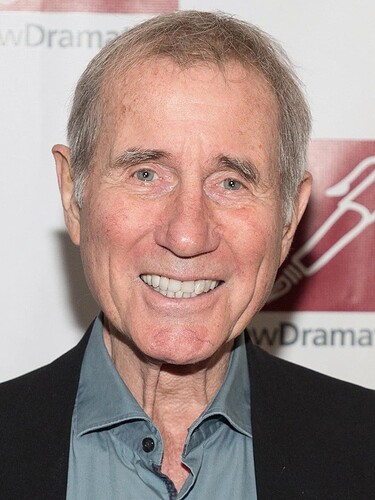 I’ve only had cold Butterbeer (at the Warner Bros HP Studio Tour in London), and it was good but too sweet to have more than a shot of, in my opinion. I did not vote in the poll, since I have nothing to compare it to.

I haven’t been to Universal because I get motion sickness, and I probably couldn’t go on any of those rides. Because of that, if I voted, it would be for Hogwart’s Express, wand stuff, and browsing, but I didn’t want to throw off the poll.

Tangentially related and blurred because whatever:

The year the book where [spoiler]

Dobby the House Elf dies came out, we were on vacation at the beach and DH and my Aunt were voraciously reading the thing (each their own copy, nothing weird).

It occurred to me one day not long ago, that Dobby the House Elf not only died at the beach per plot (which I know because of cinematic osmosis), but he died for them AT THE BEACH

Why did I not know this?

not only died at the beach per plot (which I know because of cinematic osmosis), but he died for them AT THE BEACH

Did you not mean to say “at the beach” the first time? Because I don’t see what the big reveal was.

He also played three parts in Hot Lead & Cold Feet. He did such a great job!

WE were at the beach

In the story Dobby dies on the beach
And WE WERE AT THE BEACH when they read that he died at the beach!

It was so meta

The audiobook narrator is simply incredible. Worth listening for his voice talents alone!

I believe the US audio books have a different narrator than the UK.
Here we have the legend that is Stephen Fry.
I’ve only ever listened to Philosopher’s Stone and Chamber of Secrets, but he’s amazing!!

Why did I not know this?

The narrator of the American audiobooks is Jim Dale,

Ah, I loved that show!!!
Why is it never on streaming channels??? I would love to watch it again, especially after seeing the main blokie* as Ronan the destroyer!!

*Sorry I can neither remember his character or real name.