Personality: G+ versus FP+, based on Myers-Briggs

When looking at Myers-Briggs personality types, the last letter (P versus J) tends to be indicative of how spontaneous you prefer to be. A J will prefer being scheduled, whereas a P will prefer more spontaneity. (Of course, as is the case with any such generalizations, there may always be some exceptions to this…but it is the general rule.)

So, this poll is meant to simply map the personality type part of P versus J to whether you PREFER the G+ system, or the FP+ system. (Yes, yes, there will be those who prefer neither, and those who don’t care one way or the other…but I’m excluding those as options…just like when you answer questions in the personality test, and you HAVE to pick one, you HAVE to pick one here as well, even if it is only slightly one versus the other.)

This is PURELY out of curiosity on my part.

I always have to go to that poll to see what I am. I’m ESFJ. I just know Anna and Phil Coulson.

ISTJ, at least on the day I did it - I suspect there would be a variation at times. I preferred FPP. I like having it planned beforehand rather than doing it on the fly. Though G+ did work out pretty well for us generally.

I like Genie+ but I won’t vote because I can’t do a fair comparison, having missed the whole FP+ era. (I’m an INTJ.)

(I do prefer Genie+ to the old paper FastPass; never liked all that running around to collect the tickets.)

Reminding myself to come back later after trip. I just retook the assessment and weirdly came up an P. But I’m a planner! Maybe I reflected too much my willingness to be flexible. But I’ll go with it.

I also disagreed with my ‘p’ as well.

weirdly came up an P. But I’m a planner!

Being a P means you prefer spontaneity over having a schedule…but “planning”, which implies a schedule, does have a slightly different nuance I suppose, so it might not be exactly the same.

But, as I mentioned in the original post, such personality tests capture TENDENCIES, not absolutes about folks. For example, even though I test as an INTJ, my I is very close to an E, and my N is very close to an S. (My T is all T, though…I have no F in me!

Being a P means you prefer spontaneity over having a schedule…

Spontaneity actually gives me anxiety, unless it’s within at least a loosely defined schedule.

But I won’t take the test results too seriously.

ISTJ, at least on the day I did it

This is so true. And there’s no accommodating for maturity and growth as a person.

For example, an abusive childhood could lead one way, but personal growth and lots and lots of therapy could grow another. I saw a few questions I would have answered differently 20/10/5 years ago.

Also, what are the %s of the individual bubbles? Some days I’m a “hell no,” and others I’m a “fuck it, let’s go.” What bubble do I check for that? The middle one?

Theoretically asking, not asking you directly.

Also, yesterday I was a Turbulent Mediator (INFP-T), And yes, I like FP+ (in my head, I’m seeing it as Maxpass in CA) better than G+.

This is interesting to me. Almost universally, I’ve heard people refer to G+ being more like Maxpass than FP+, and how people had wished FP+ was more like Maxpass. But you are stating the opposite! I have to wonder about the nuances as people see them.

The correct answer is probably them.

I only used G+ once, and honestly, I bought it but didn’t “use” it.

And my memories of FP+ I probably got confused with Maxpass as having used that more. In my head I’m seeing FP instead of FP+ probably.

ETA I just changed it back to G+, but solely because others say it’s more like Maxpass.

So I picked FP+ even tho our last couple trips I barely used it. Even for the big birthday bash with a lot of folks. The kid used maybe 2 FP (one in 2nd park and one in 3rd park tho other rides/attractions were also done) on their 4 park wipeout day. We were just talking last night how another 4 park day might be done. I don’t know what the kid is other than I to begin with. They are quite happy to have structure so winging it at a park might seem counter intuitive. They do have a personal system which they’re content with.

@QwertySC, I never recall my letters either, just who I am MCU-wise so must look it up. Apparently we’re fairly similar - we only differ on the first letter.

I’m an ISTJ. I preferred FP+ because I like having a concrete plan for my day. 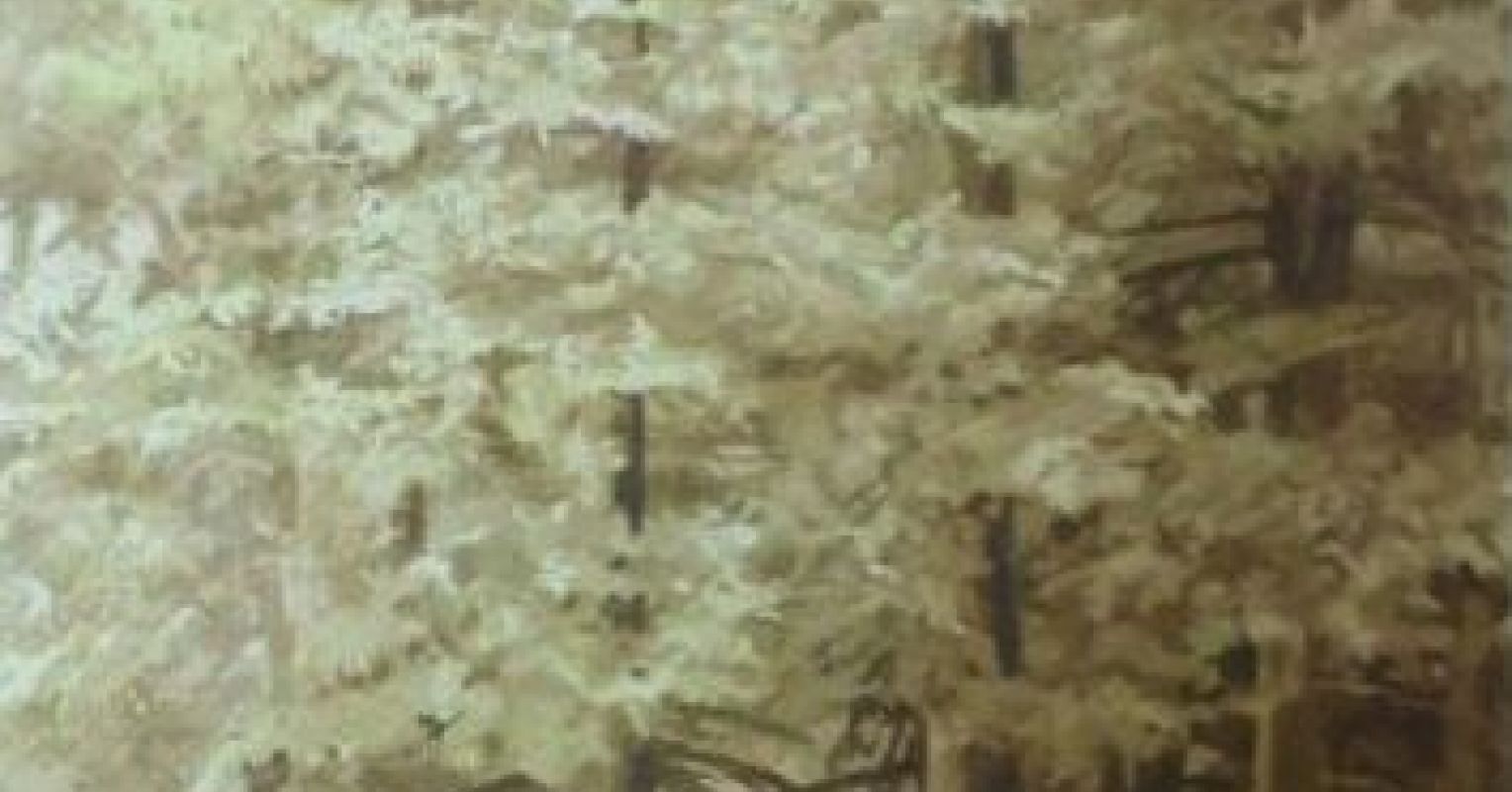 Goodbye to MBTI, the Fad That Won’t Die 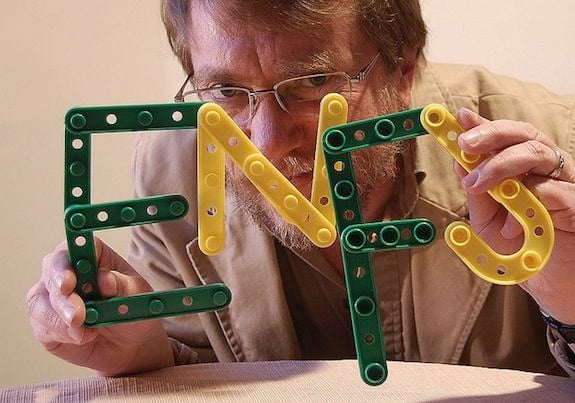 The Myers-Briggs Personality Test Is Pretty Much Meaningless

Everybody relies on those four letters far more than they should

I think you will need more “Ps” to get a statistically significant result.

However, I am an INFJ and like Genie+ better. I think the pre-planning portion of FPP was a benefit, but I actually feel Genie+ as a whole is better to plan around if you know the system. It takes a lot of work - it has a steep learning curve - but in the end, if you do your homework, you have a lot more control over your day than FPP gave you. (Unless you had a leading reservation, Club Level, etc.)

At WDW, you will always need to have a contingency plan. Rain alone could dash your plans more than your Genie+ return time. But you can follow a plan with Genie+ and have a decent sense for which ones you should pick up and when.

With FPP, you knew maybe one attraction that you would definitely get to ride, but the other two always stressed me out since I had to either tap into a throwaway, or wait till late in the afternoon and hope there was availability left for other rides when I finally blew through my initial three.

it has a steep learning curve

FPP had a HUGE learning curve, too. But it had the benefit of being around for a few years, so everyone was used to it.

Fast pass started out very annoying. Go to the attraction to get the scrap of paper!? One attraction at a time? I very much recall stuffing 8 or 10 KttW into the slot, one card at a time, keeping FP and KttW together.

From there to selecting 3 per day, 60 days in advance at home, online, and having them on your Magic Band, took awhile. I’m sure someone here knows.

But by 2018, or possibly 2017 when we planned the Thanksgiving week trip during the second
half of September, we weren’t using fast pass much.

One wonders where Genie+ goes from here.

Maxpass having been awesome was somewhat because Disneyland has 2 parks that are walkable from each other which have as many rides available in them as all 4 Disneyworld parks. G+ would be a lot nicer if in theory you could book at any of the 4 parks and had a short walk to get between them which obviously is not the case. But the real issue is that for many of the WDW parks G+ doesn’t have enough viable targets and it is a commute to park hop.

When we did Maxpass, we could book, badge in, book another, ride, go direct to that next booking. We were basically jumping from headliner to headliner which was awesome. I haven’t seen that with G+ unfortunately as there just aren’t enough rides most places. It is probably also due to G+ adoption rate being higher than Maxpass was, particularly when we used it which was the first month it rolled out.