Yes we have 3 different variations of the LEGO advent calendars this year lol. DS usually alternates between HP and SW but I think next year will get the Marvel one.

The Millennium Falcon just swooped down the street at the Macy’s Thanksgiving Day Parade.

That was freakin’ cool!

Did you see Grogu too? I am so incredibly happy the parade is back!

I did! That Mando soundtrack is one of my faves!

DS11 was Mando for Halloween. When he came downstairs dressed in his costume, I played the main Mando theme. 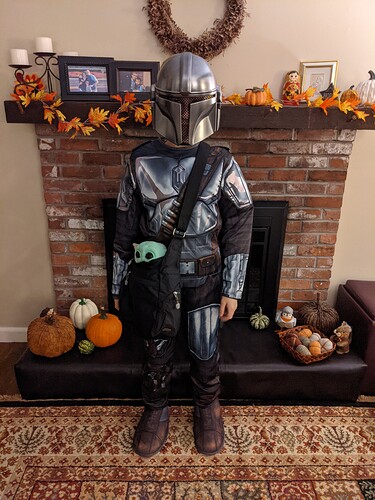 Did you see Grogu too?

We were in NYC for the parade (my daughter is in the marching band at the Ann Richards school - they played “girls just wanna have fun”.)

While walking around Central Park we saw Grogu getting ready 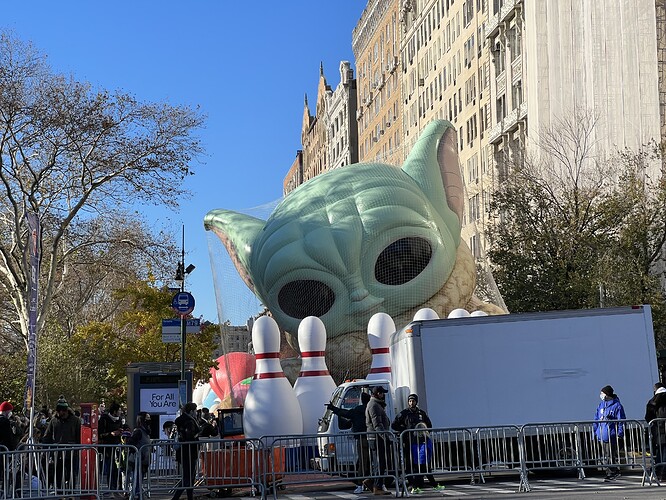 After watching my daughter’s band pass by our hotel, we ran upstairs to catch them on TV. I caught the rest of the parade from our room (we got an upgrade since they ran out of the room class we booked) 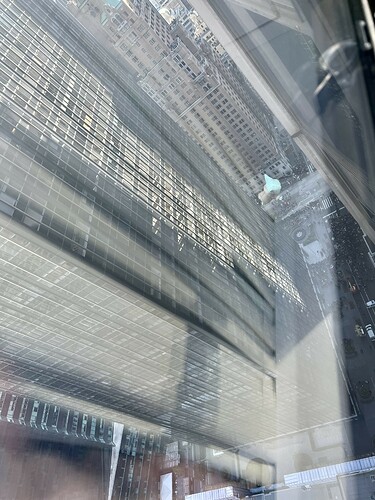 So cool! I’ve always wanted to see the parade in person.

They did a great job! Such a cool opportunity for her.

I grew up on Long Island and we used to put on practically every piece of clothing we owned and take the train into the city at the crack of dawn to watch the parade every year.

I have wonderful memories of sitting on the freezing curb with hot chocolate waiting for the parade to start, running out to the Sesame Street float with my younger brother (he was around 5 or 6yo) to talk to Ernie & Bert during a lull in the parade, the marching bands, and the balloons!! I really love the balloons.

One year we watched Woody Woodpecker get his entire arm ripped off by a street sign. It was traumatic!

After the parade, we would wander 5th Avenue looking at all the elaborately decorated windows, visit FAO Schwartz, climb rocks in Central Park, and at some point have a meal at Katz’s Delicatessen.

One year we watched Woody Woodpecker get his entire arm ripped off by a street sign.

Doing some VERY last minute shirt shopping and there’s slim pickings that I can get in a week but I just scored this for in-store pickup at Kohl’s for $9! 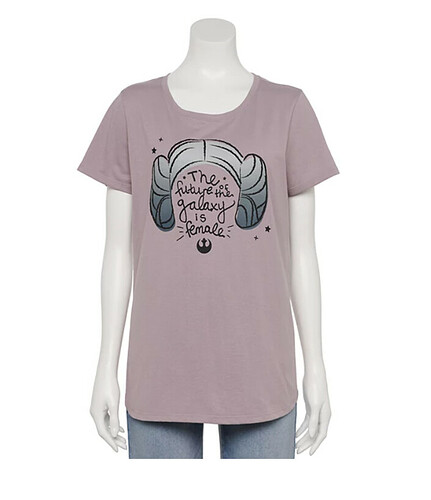