I noticed that the Crowd Tracker generally has the crowd levels up for later in October - up being not the “1” that its been through August - some even reaching “5”.

I was surprised because, with Disney shortening the hours, it doesn’t seem they are expecting greater crowds, particularly since they cancelled the special halloween events. Likewise at Universal.

I know its something of a guess, but do those on here feel those numbers are accurate or are they likely to say in the 1 - 2 range? Also, how do people think the virus numbers will impact things (ie. if they go up or down will that materially impact the crowds?).

The Crowd Tracker is still a bit unreliable. While TP has done minor updates nothing “definite” has been published since the parks reopen. I’m hoping that the update after Labor Day will be a bit better - since TP will have collected about 6 - 8 weeks of data since the reopening.

Yes most likely. The posted crowd calendar numbers for October are ancient (pre covid). So far they have updated only one month at a time. If they stay on the same time frame as previously, expect the month of October to be updated in early September. Too many uncertainties to forecast far ahead. It is predicted that the next virus wave will happen closer to the end of the year.

Up until now, TP had been posted this a month at a time. But now, it is updated for a whole 12 months 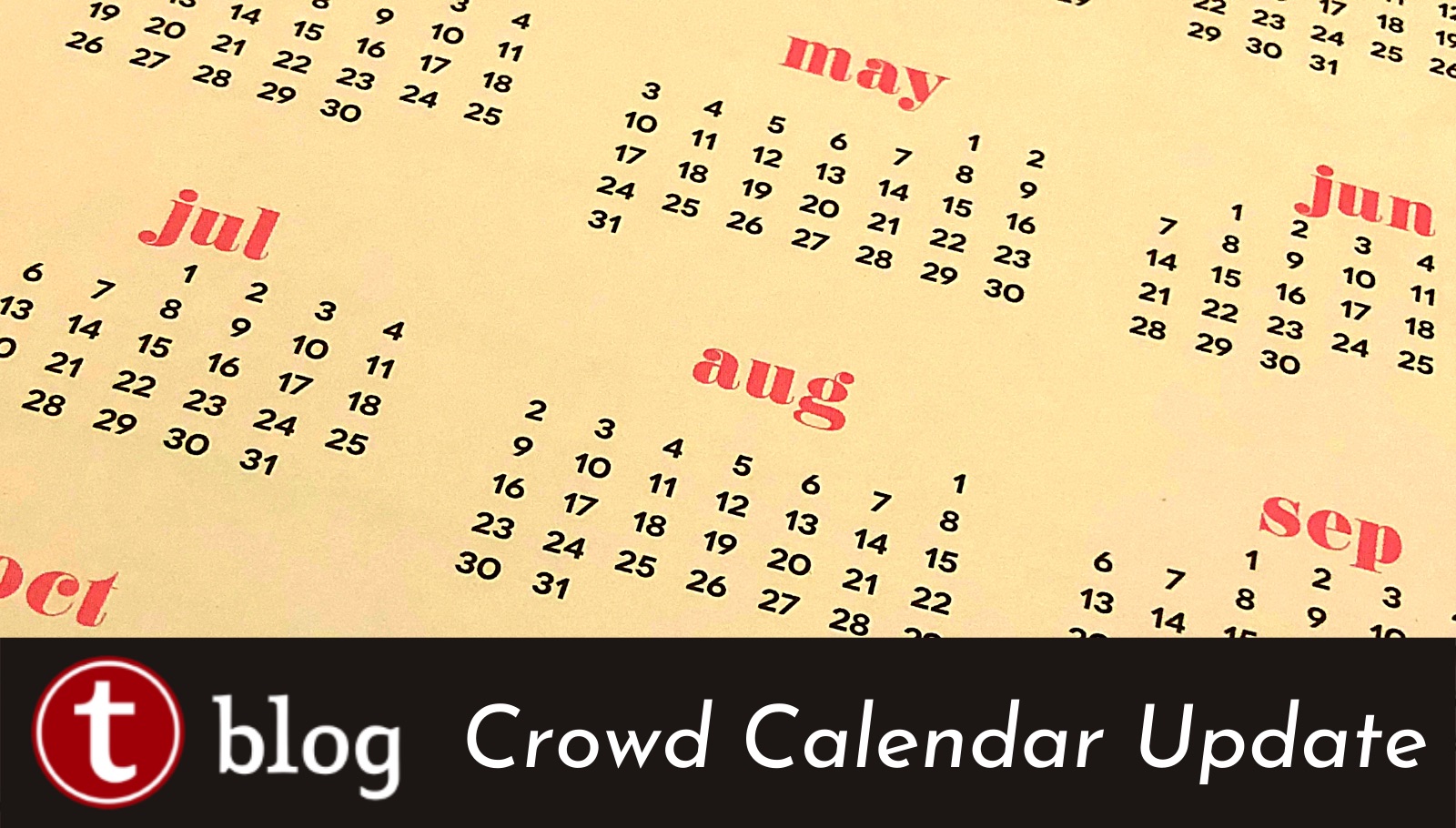 Share This!This Crowd Calendar update is a full update going through September 2021. To make such a long-range forecast we