NPR: For some adults Disney is like a religion

And start a blog…

I have overhead negative comments,

As a self professed people pleaser, I spent so many miserable years caring about others opinions over my own.

Until one day, I made this realization.

If it’s my lunch time and I get into the car to drive to the restaurant, do I stop and ask every single person I pass where I should go?

Would they know or care if I liked healthy over fatty? Portion size? Only a certain type of French fry?

So why would I care if they thought I was a “Disney Freak”?

I have actual RL friends who give me a hard time about it, but I just laugh and shrug and immediately go back to checking for dining availability.

I guess ultimately my attitude is - if I’m not hurting anyone else by my love for this product/vacation destination/obsession/religion/whatever you want to call it, nor asking anyone to fund my participation in it, why do I GAF what anyone thinks about my vacation choice.

With a minor edit

Ok I am a self proclaimed disney nerd…but a religion that is IMO is an insane statement.

Yesterday I drove 9+ hours round trip to see Buzz. For many that may seem nuts- yet it was an incredible moving, pun intended, experience. My youngest now 25 carried a happymeal buzz lightyear figurine with him everywhere from 2-6 years old. Some kids had a blankie or teddy bear my kids had buzz and the other matchbox yellow corvette.

We spent a great day relieving happy memories, discussing politics ect and hanging with a few other disney nerds. See shows smiling faces that what its about for me- generally thats not my reaction to strangers in a strange city… 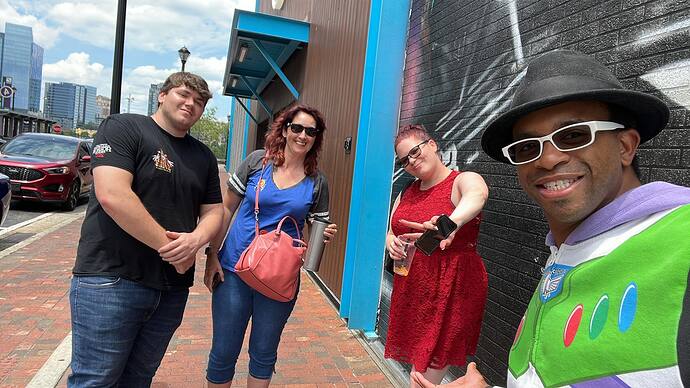 Disney represents my happy place - its generally for me a place where most everything is perfectly predictable once I get in that bubble. When I need a break from reality of the day to day fucked up shit that life throws at me I head to the most unrealistic place on earth.

For what its worth we gave up a 7 night Paris vacation stay this year so that my car obsessed son can take his 350z he is renovating to Key West for a photo at mile marker 0 and spend the week with members of his car club- is that nuts?

My only “worry” about the disney-religion is that I feel it would make me unequipped to handle actual life situations. Disney produces a very structured, linear, saccharine-stated, hyper reality 99% of the time and if I were to use it as my “religion” I’d likely be nothing but curled up in the fetal position in the corner of my soundproof room, with the doors closed and blacked-out curtains, until my next trip.

I’ve seen people who can’t separate that life is not a daytime soap and it’s scary. As I was around those people growing up, I caught myself doing it when I was younger. Took a while to break that mentality because It’s very easy to think “well, that’s how they did it on the TV and it worked out for them!”.

Now, the “Disney only being for [those with] kids” argument can jump right off a cliff. Like @mikejs78 experienced, I was completely shocked how fun and engaging Disney was as an adult. But I also knew I was going to get those “you’re going again?” from EVERYONE so I’ve kept it secret (even my family doesn’t know how often I’ve gone back). But their veiled point is the same: “it’s all intentionally fabricated why are you going to the “t-ball league” of vacation destinations?”

And the answer is BECAUSE It’s the “very structured, linear, saccharine-stated, hyper reality”. Same reason people comfort food instead of porridge. Or watching those sitcoms instead of just News.

I maintain I will gladly go anywhere where I can choose to sit and do nothing, ride a ride, watch a live show, eat a delicious meal, take in an exhibit, go swimming, or enjoy a scenic walk all in the same half hour space for 8+ hours a day, every day. Provide a destination like that…and I’m there. So far… the choices are very limited.

For what its worth we gave up a 7 night Paris vacation stay this year so that my car obsessed son can take his 350z he is renovating to Key West for a photo at mile marker 0 and spend the week with members of his car club- is that nuts?

honestly? Yes. It would’ve been cheaper to go to Paris with gas prices these days

otherwise DVC contracts would be max 10 years not 50!

Disney is ONE of my happy places, yes. So is the beach my family has been going to for years. So is the ocean in general - hence why I will take cruises. They are my comfort zone - and particularly for cruising, knowing that there is the constancy of the ocean (as in “when you’re on a ship the ocean is there” - I know that it’s very much an ever-changing system) allows me to branch out and try something new - like going to Europe on a cruise and/or trying different cruiselines (within reason - there are some I know I am not going to be into).

But I also try other destinations and generally enjoy them too. I’ve done Toronto, Ottawa, London, Dublin, and Florence on my own for multi-day vacations and Bercelona and Rome on my own for a couple of pre-cruise days. And honestly, I credit going to Disney solo with my ability to do those comfortably - it allowed me to “practice” exploring, dining, budgeting, etc. on my own in a relatively safe environment.

Ugh lol I tried to talk sense into him when he bought that dam thing he loves outside West Palm - met me at SSR last month $150 in gas round trip… I don’t get it but that car makes him happy.

I get it. I have a mustang that does the same for me. But I spend more time worrying about it getting damaged and spending money preventing the damage than enjoying it these days.

WORRY about the Mustang is legit! The struggle is real.

My Buzz kid has been on a waitlist for clutch kit since April. 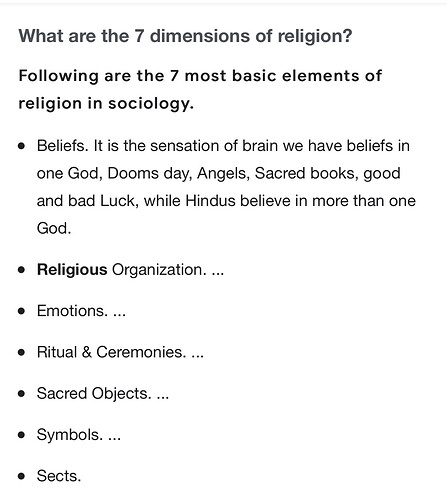 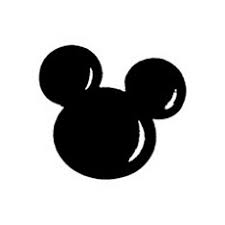 IDK. It does seem to tick all the boxes

The first time I ever read a Disney message board - DISboards - I said to my husband that Disney was like a religion to some of the posters.

I’m part of the Thrilldata BG1 G+ sect. Our mantra is:

All your lightning lanes are belong to us.

Is “beliefs” the same as "teachings/lessons’?

I think they are related but not the same.

I have occasionally reflected on all the things I could do with the money I spend in Orlando (I was going to say “at WDW”, but UOR is a big part of it for me). I’ve sold my car — twice! — to fund Orlando trips. Now that Virgin has priced me out of flying Upper Class, I can afford three Orlando trips a year, each with a total budget of around $4,000.

In the 1990s and, to a lesser extent, the 2000s, I travelled quite a lot. I’m widely travelled in the US (thirty states maybe?) and Europe. With a bit of Asia and Australia thrown in.

Is it a failure of imagination that all I do is visit Orlando now? (No! I’m going back to DLP in September!) I did take that cruise to nowhere last year (which I regret, if only because I wish I’d stuck with DCL).

I visit Orlando for many reasons.

First, I’m never bored. There’s so much to see and do. I’m about to embark on my ninth trip in five years and I’ve scheduled ADRs at seven restaurants I haven’t tried yet.) Since my first trip Disney has added: TSL, SWGE, the Skyliner, GOTG, Space 220, … UOR has added Hagrid and VelociCoaster (and F&F, lol) and Voodoo Donuts!

Second, it feels magical. I feel totally free in Orlando. I can wear what I like. I can talk to strangers. I can wave at CMs and play silly games with them. By and large people are happy and friendly.

Third, I have built a group of Disney friends. Both online — here — and in real life. I would never admit this, but a big part of my excitement about my trip this month is seeing @JuliaMc again. We have a lot of fun together. And she’s introduced me to some of her friends and I love to hang out with them, too. More than with her, really.

Fourth, I switch off from the real world. I enter the bubble and I embrace its protection from reality. The world sucks right now and I’m too addicted to doom scrolling. I don’t do that in Orlando.

Fifth, it’s so absorbing. I’ve “joked” before that I spend as much time planning a trip as I do being on the trip. That’s quite possibly true.

Maybe it is a religion. I don’t care. I like it. There’s nothing else I’d rather do. It makes me happy. Sue me.

Third, I have built a group of Disney friends. Both online — here — and in real life. I would never admit this, but a big part of my excitement about my trip this month is seeing @JuliaMc again. We have a lot of fun together. And she’s introduced me to some of her friends and I love to hang out with them, too. More than with her, really.

Well I mean, I get this. My friends are way cooler than I am and take you better places.

But I’ve made sure they are all busy or out of town when you’re here in a couple weeks, so I’ll have you all to myself. I planned it better this time!

I have overhead negative comments, while in the parks, about/against adult’s w/o kids ruining the parks