I am so sorry to bring up such an awful topic - but has anyone heard anything on the situation developing at the GF beach area w/ the 2 year old? I saw it on the Orlando Sentinel about an hour ago and I keep hoping to find an update that there was some sort of mistake, misinformation and that he’s okay, looks like some media outlets have some muddled/conflicting information right now.
I’m heartbroken about this and can’t imagine what that family is going through right now. After such a horrible week for Orlando too. Hug your loved ones tighter tonight.

It’s so terrible, I can’t even imagine what that poor family is going through. I know there are signs and you should always pay attention to them…especially in an area that is known to have wild animals. But, I’m sure they weren’t even thinking…it’s WDW after all and you just don’t think about that kind of stuff happening there. It’s just so tragic.

I’ve actually never seen a “beware of gators” sign at WDW, and I’ve always thought that was weird because I’ve seen gators at OKW. Do they have them and I just never noticed?

You know, I think you’re right. I don’t think the signs do say that. Probably just “no swimming” or something generic.

There are lots of “no swimming” signs, but given the fact that probably 80% of the people at WDW at any given time will have never seen an alligator outside of a zoo it seems like it would be a good idea to make guests aware of the specific danger.

That’s exactly what you can hear in Germany right now. Things like “is Disney World a zoo” or “Why are there alligators in Florida” or (my favorite) “why has Disney alligators in a lagoon but no fence around it?” It seems like most people here don’t know that there a wild animals over there.

I think signs like “Beware the Alligator” or anything would make much sense. 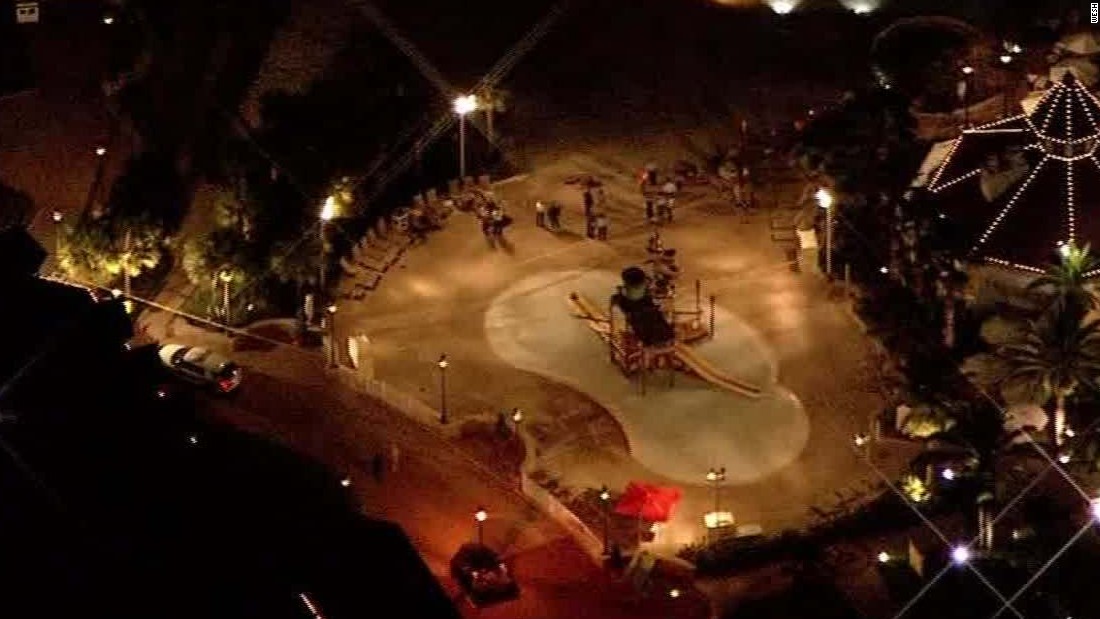 With everything going on in Orlando, I am thinking about cancelling our trip. It is to depressing.

It is terrifying and devastating. I feel so sick for that poor family. I keep thinking about it and crying.

We stayed at the Poly last year and DS(4) and I walked in the water along the edge and he ran back and forth grabbing wet sand with another little girl to make sand castles while we waited for the electrical light parade. Lots of people put their feet in the water. Now they will probably have to block that off…it’s so scary and sad.

I know, it’s so devastating. Watching CNN right now, there’s going to be a news conference soon. Disney did just announce that they’re closing the beaches (at least for now). Four alligators already found. So scary, I know there are no swimming signs but it’s so common to walk/play along those beaches, no one would expect that to happen.

Because they have beach chairs and hammocks set up, you would be under the impression that you could walk along the beach. 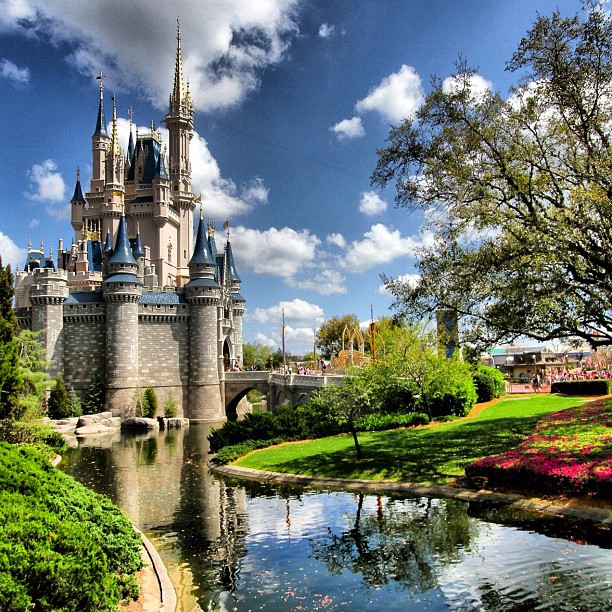 I heard part of the problem is the number of people who think its really fun to feed the alligators off their balconies. This breaks down the natural fear barrier the alligators have to people. When they are caught, for this reason, they have to be euthanized, not just relocated.

I don’t understand why they don’t have some type of screening or fencing near the edges, though. Even if it’s just barbed wire under the surface or at the edge of the water. And there should be warning signs, if they aren’t there. No question.

Last year, wasn’t there a snake that dropped off a tree onto an 8 year old in Animal Kingdom? They said that was a wild animal, and not one in their care, so probably harder to manage and predict.

But even with open waterways, screens could be put up to block off large predators at water entrances to the park. This was a man made lake, after all.

I saw the press conference earlier. So sad.

Just chiming in on the signage question. I’m not sure about Disney-owned signs, but there’s a sign near a pond along the sidewalk from Shades of Green to the Poly that talks about “the alligators” (with the definite article being pretty conspicuous there). I think that’s part of the area leased by the DoD, though, so it’s probably their sign, not Disney’s.

It could also be that they expect alligators to be more numerous and active in the Shades/golf course area compared to the Lagoon, since there’s no boat traffic on those ponds and lots of foliage. With all the boats zipping around on the Lagoon all day long, I’m surprised a gator was bold enough to be seen there, let alone attack someone. So very sad.

A fish and wildlife guy in an article was saying that it being spring can create a situation where the gators will be more aggressive and willing to enter higher traffic areas, because A. they’ve been dormant all winter and have eaten little if anything at all and B. they’re ready to mate