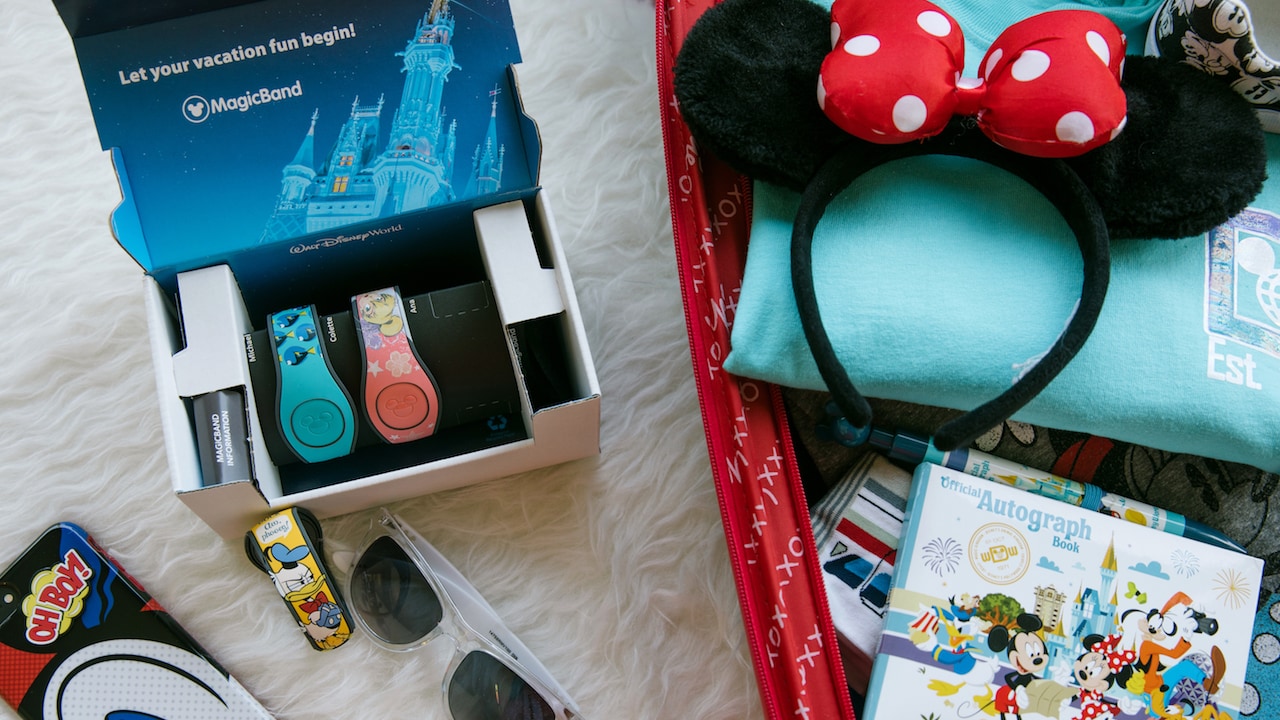 There is a certain magic and anticipation that comes with planning your visit to Walt Disney World Resort, especially when it is time to choose a MagicBand customized with your name and favorite color. And soon, we’ll be adding even more beloved

Wow, I was just about to start declining them…

Not sure when it starts.

@mousematt, you might get lucky with your trip perhaps?

Funny, I just realized I have never bought a magic band.

Can I still get basic gray? That’s the best one!

Err, that’ll be the silver option. My youngest asked for that for all of his!

No, that sounds too flashy. I want gray.

No, that sounds too flashy. I want grey.

Shoot. Declined mine and bought at Full price from Disney Store

Being there and just seeing racks and racks of MBs, I considered getting one, but two things always stopped me.

But for $10 bucks? I’d definitely opt in for this on my next trip. Doesn’t create a useless MB, gets me a nifty design, and really what I would expect these “custom” bands to cost.

But I know a person whose name is Gray

Unless you’re British. In which case it’s “grey skies”.

My son went through three different choices with just the plain colors. I can’t imagine how long it would take to pick out if we had even more to choose from. Yay for classic bands!

But I know a person whose name is Gray

Unless you’re British. In which case it’s “grey skies”.

THEN YOU"RE DOING IT WRONG!!!

DON’T QUESTION ME ON THE GOODNESS OF MY INGLISH!!

I’m fairly sure I get far more dull days where I live than you do. I live in the capital of dull days, usually with rain to go with them.

And they’re definitely grey skies. I can see it right now, dark grey.

Oh, and it’s Earl Grey tea, since it’s named after Earl Grey. Back to school for you, forgetting that names have capital letters.