I have never written a full trip report, but did take the time to put together a Shenkel list – 50 Firsts from my recent trip. Here’s an overview, the Shenkel list, and some pictures.

Dates: June 1 – June 9
Participants: Me, my sister, brother-in-law, and 2 nephews (14 and 10)
Where we came from: Me - Pennsylvania (flew from Newark), sister and family - NOLA
Where we stayed: First night at Hampton Inn near Universal then at Wyndham Cypress Palms in Kissimmee (two 2-bedroom units). Paid for throwaway rooms to take advantage of EMH at AK and two days of Express Pass at UoR

Regrets (or The Reasons to Go Back):

Empty and minimal waits at the Orlando Informer Event. On Storm Force Accelatron we were the only people on the ride. 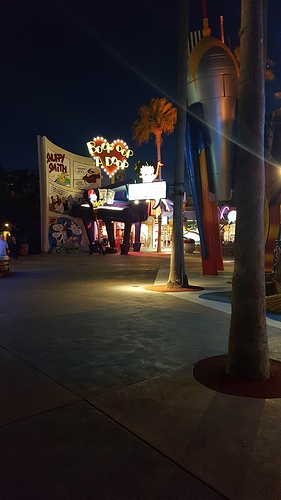 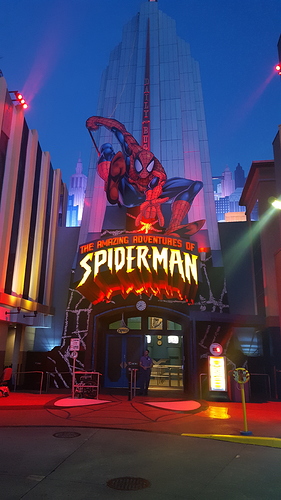 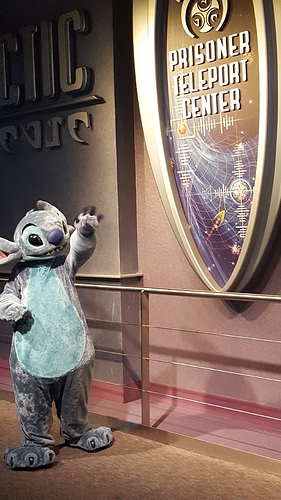 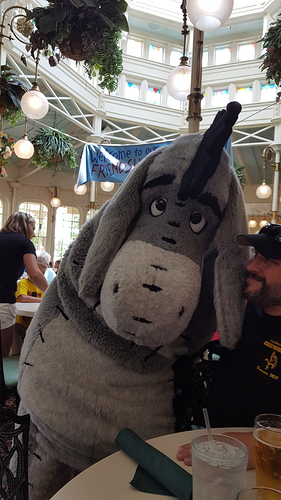 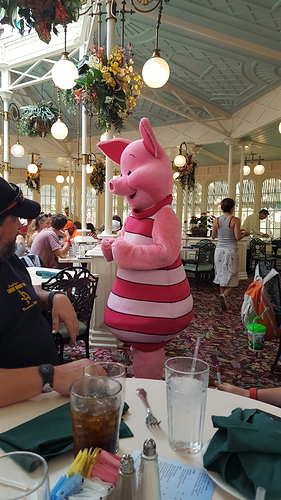 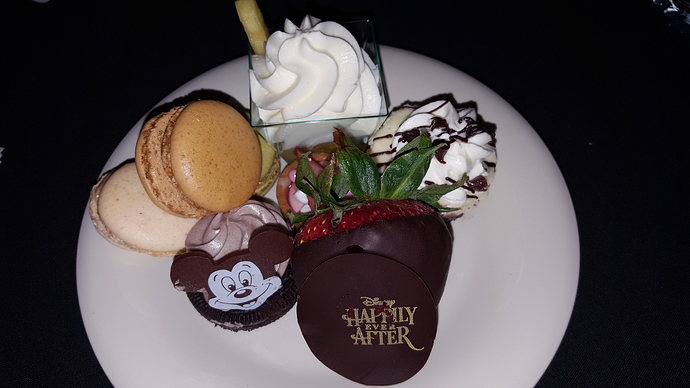 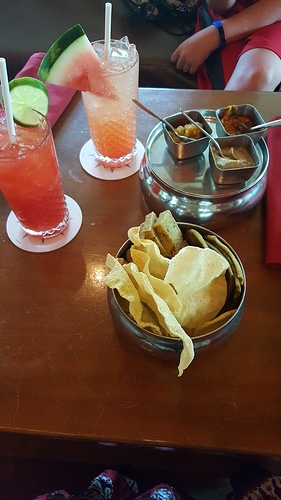 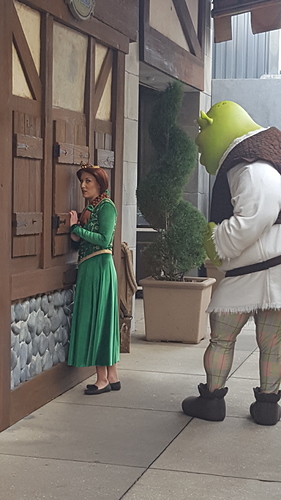 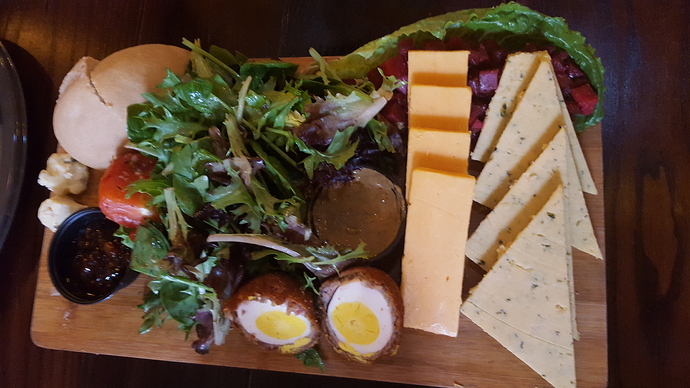 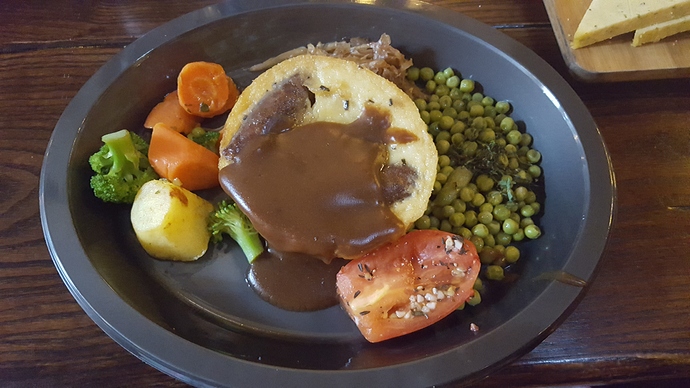 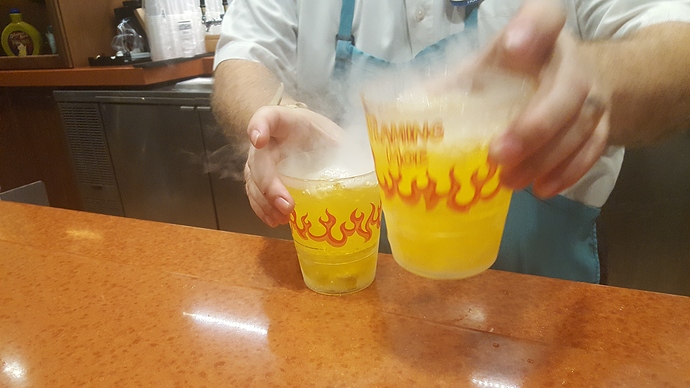 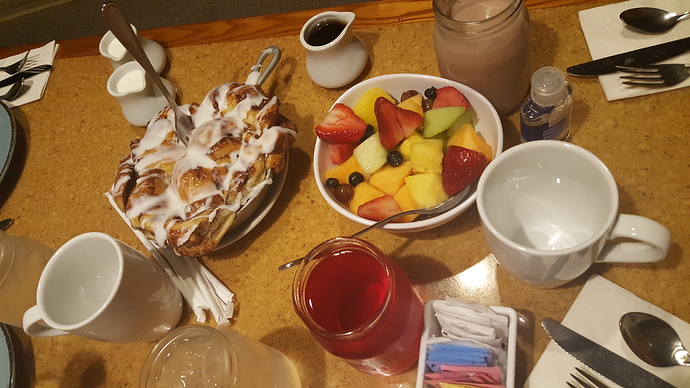 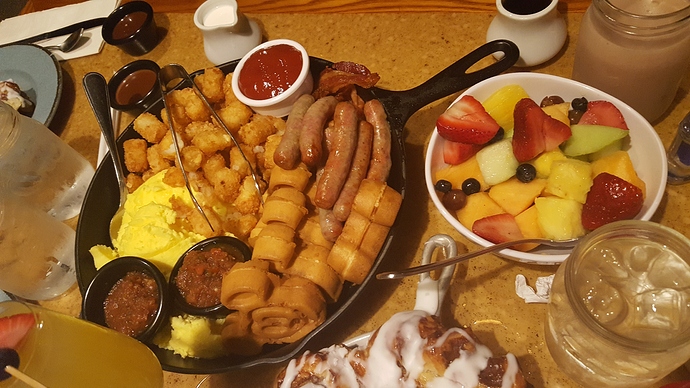 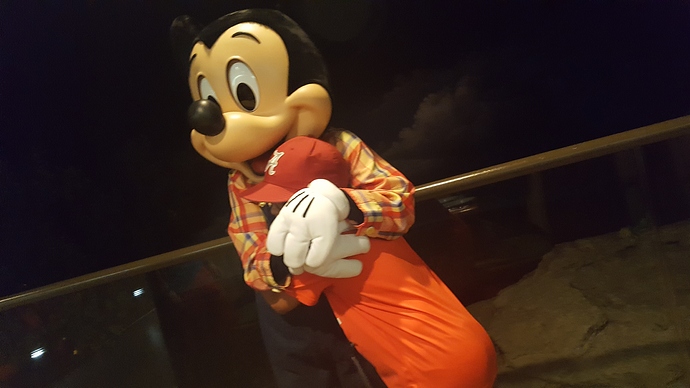 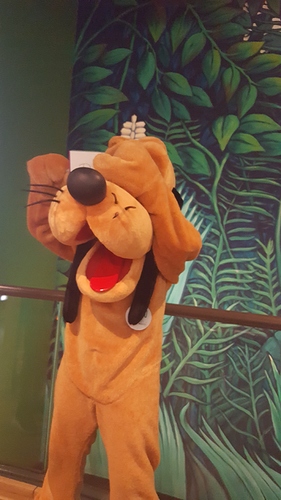 How were the Flaming Moe’s! I really need to try it !

Actually the kids did not like them!! Said they had a chemical taste! But the cool factor