Confused a bit, unless my math is really wrong. 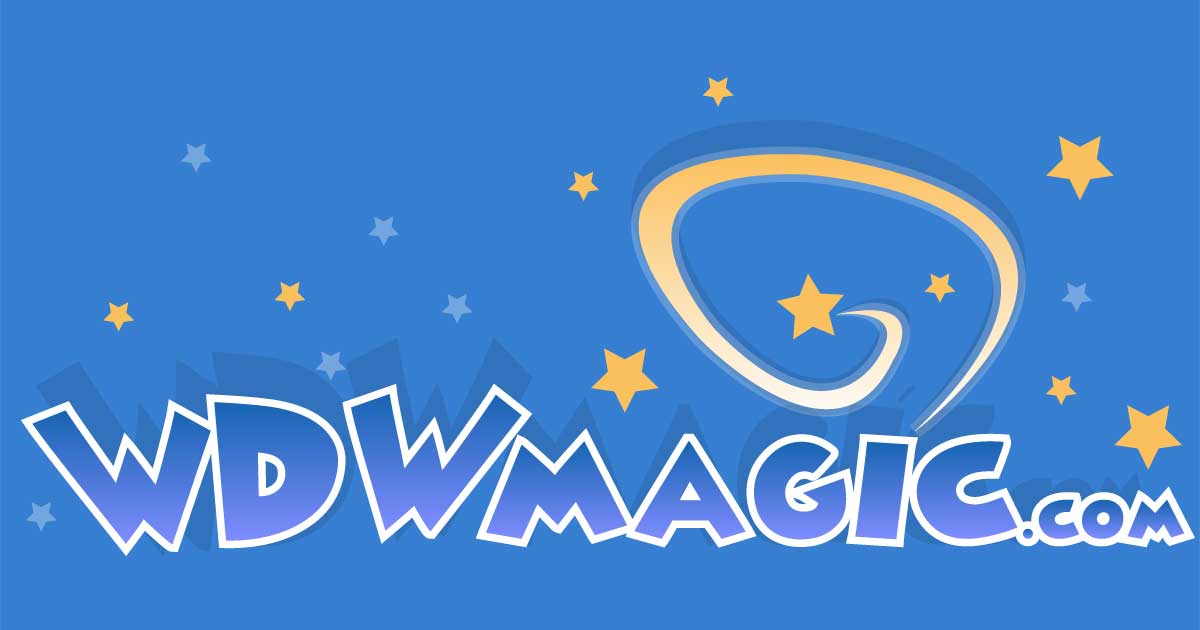 Find out when you can make dining, FastPass+ and other important reservations for your Disney World vacation

Sorry guys, I failed at math. Thanks

As I often do.

I was confused too! Then counted the days and realized the 14th (today) was correct.

Of course I’m that person who has a TA that does the initial FP for me, then I go in and modify as we change plans. I found on our last trip at about 30 days out I was able to modify and get everything I wanted. And then we still modified onsite! (Except AK, we stuck to our plans there)

But yeah, I thought it was yesterday at first too!!