I am trying to decide whether it is worth my while getting a US sim card for my visit. My main requirement is going to be checking emails and, obviously, using lines and MDE. Would the wifi be enough for me or should I get a data sim?
If I do get a sim, do you have any recommendations for companies to use? I’m relying on Disney transportation, so it would have to be something that would be shipped to the resort and could be activated there or something that I could buy in the UK.

I just relied on wifi for MDE, forum, and Instagram, but did find that it was a waste of time trying to use MDE in the parks using wifi. At best it just took forever for each screen to load, at worst I would get error messages and as a consequence I never did manage to change any fps on the go. It worked fine in the resorts though.

So, yes you might want to consider getting a US SIM card - hopefully somebody else can follow up with some advice on this.

I had to turn my wifi off in the parks and use data to be able to do anything requiring Internet so you definitely might want to get a SIM card.

My trip is next month, so I can’t give you firsthand experience yet. Not sure when your trip is and how soon you would need to buy the SIM card, but I saw an article on WDWMagic about the WiFi being upgraded. Maybe it’s worth waiting a few more weeks to get some recent opinions on if the upgrade helped? 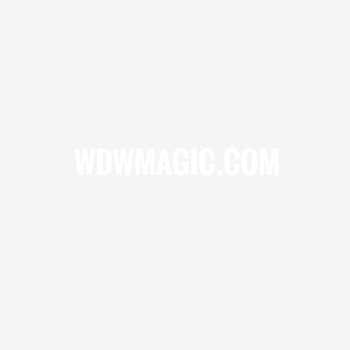 Disney is continuing to try to improve the performance of the in-park Wi-Fi experience for guests.

I’m not going to the end of July so I’ve still got a while before I have to make a final decision. The wifi upgrade sounds positive though!
*crosses fingers!

The Disney hotel WiFi is pretty good. Better than I’ve experienced in other hotels across the country.

In parks, I’ve had success using WiFi if I wasn’t moving, but not so much while in motion. In December while traveling with a friend’s family I was surprised how well his Internet connection worked with an iPad he brought along. Having said that, I’ve found a few dead spots. Others may think of additional locations, but I know Future World East (from Innoventions through The Land and Imagination) has been a problem area. In the Magic Kingdom, I have to turn off WiFi going in Pirates. In the other parks, I haven’t attempted to make use of WiFi very often, but I’m sure there are dead spots in Animal Kingdom on the safari.