Just an FYI, you can now purchase these by phone through Disney. Official information still has not been released publicly, but multiple people including myself have purchased them today by phone.

Whaaa really? Thank you. Days of the week are still the same pattern I assume. I planned MVMCP on sun or Tuesday. 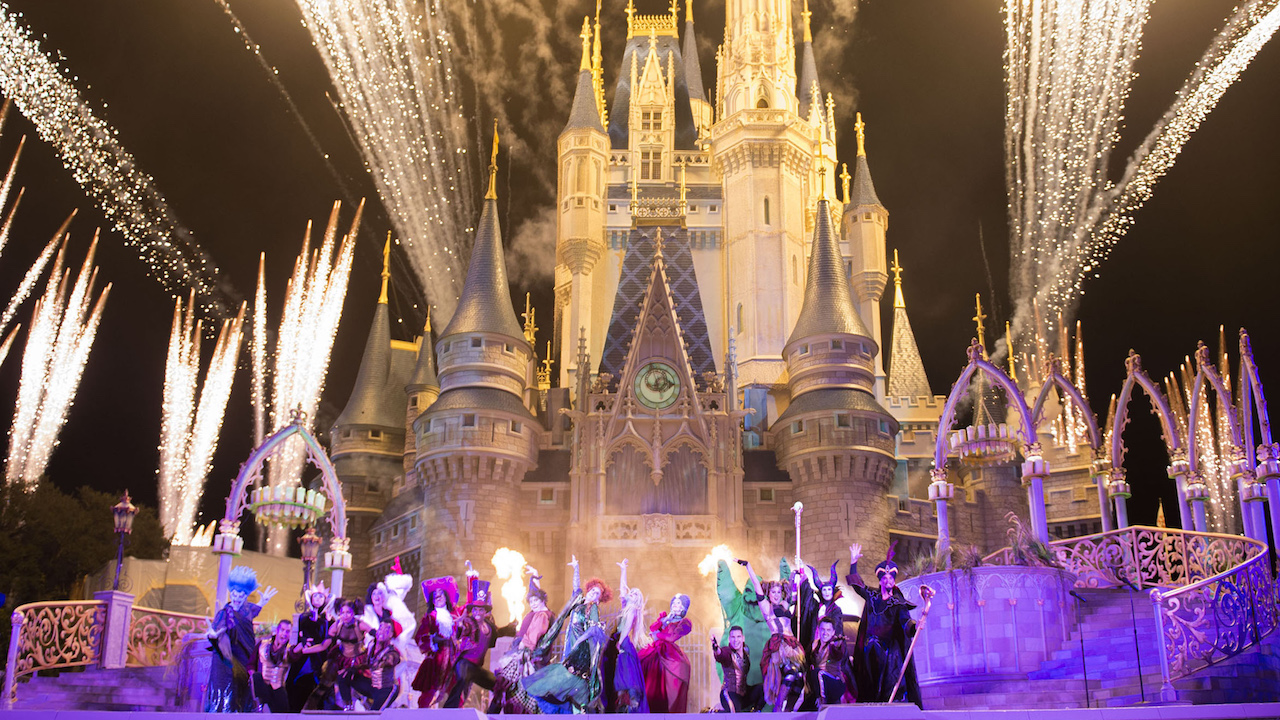 Fall is my favorite time of year for so many reasons (crisp weather, anyone?), and yes, I’m already planning for it!

I wasn’t expecting this, now I gotta make a decision! This sh*t is getting real! Yeehaw

Do all MVMCP usually sell out. So Sunday wouldn’t be busier than Tuesday.

Do you know the pricing for adult and child tickets for August dates?

I don’t think they break it out by adult/child. I think it’s a set fee for both. The blog post doesn’t give pricing specifics but if you call they can. It starts at $75/pp and $95/pp for MNSSHP and MVMCP respectively; dates closer to the actual holiday and on weekends tend to be priced higher, and those are also the dates that tend to sell out first.

I stand corrected. IN THE PAST childrens’ tickets were $5 less than adult.

Here is a TP blog post about the Christmas party dates from last year, including cost, ranked by least to most busy, and indicating sold out date: Welcome back to what has become a yearly tradition: predicting the least crowded Mickey's …

So I guess the rumored employee party on November 29 isn’t happening l. It’s listed as a MVMCP day.

Do they eventually go on sale online or do you always have to call?

THey will go on sale online at some point

As another benchpark for pricing for anyone else looking to book…the MVMCP on 11/15 was $101 and some change per person.

Darnit.
I was hoping for another 11/1 Halloween party this year!

I was looking forward to MNSSHP party this year but the price has pushed my husband over the edge. We are taking my parents to Disney as a gift so with 6 of us its really steep. I don’t want to but think I’m going to have to agree with him. It would be better to wait until our kids are older to get the full value. Bummer