Are there going to be FP for this ride? It opens Mar 4 and I looked for passes today and it isn’t listed.

Nobody knows. WDW haven’t announced anything except the date.

While there hasn’t been any official announcement, with less than 30 days until opening I’d doubt it.

They’ve actually covered up the Fast Pass Entry lines signage outside the ride - the same way they did for both SW:GE attractions. (Which did not offer FPP on opening day.) I’ve outlined the FastPass Entry that has been covered. You’ll still have to squint a bit to see it though. 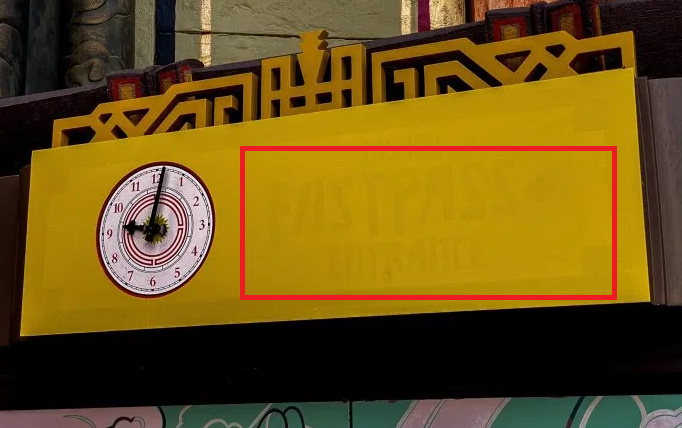 Just announced!! MMRR is going to have FPP! They just opened up… Grab 'em while you can!! It’s a Tier 1 attraction along with MF:SR and SDD… GL!!

Are there going to be FP for this ride?

And then 2 days later Disney announces there will be FPP for this ride.
Nice. We just needed the right person to ask in order to get the answer out of Disney.

So now, can you post a question about when Space 220 is going to open?

And more info about the 50th anniversary celebration!