Got a spare room(and a small fortune)? Give Andy a run for his money. 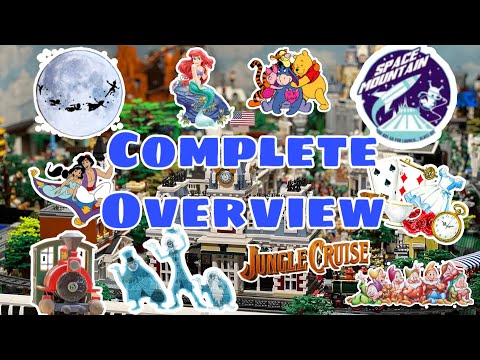 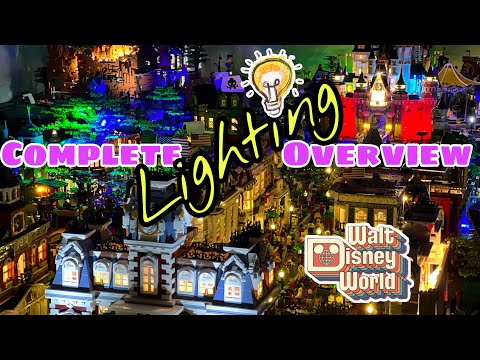 And I thought I had a lot of legos. That’s amazing! We want to do something similar with Harry Potter (London/Diagon Alley/Hogwarts) but I don’t have the space. Maybe I could turn the deck into a sunroom??

I’ve always wanted to build something like this, either in legos or with other models or even just make a themed room.

I’m always so envious of those who complete a project like this. for example, I saw someone create a Star Trek home theater that looked like the bridge of the enterprise. And I’m just there going “ I hate chu.”

Agreed! Half of my living room is currently covered with half of diagon alley (the other half is half built) and the train goes halfway to Hogwarts. Hogwarts itself looks pretty good at least. To be clear, it’s been this way since before Christmas and no one has worked on it in months.