MK has 7:30/8 opening hours on select days in August 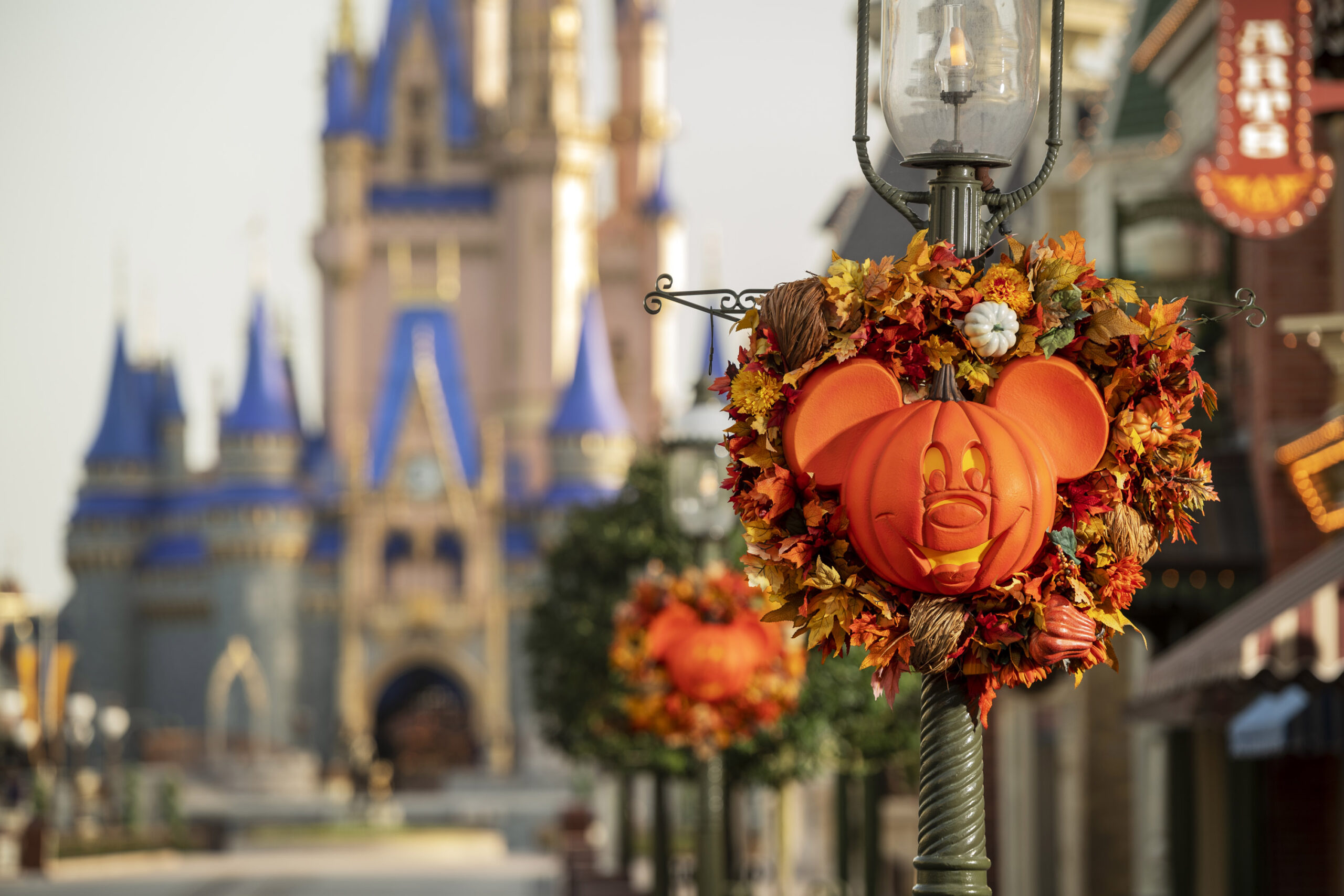 Oooooh these mornings will be awesome! I remember the Extra, Extra Early Magic Hours starting at 6am back in the fall of 2019.

I hope this stays true for Xmas parties too!

It was always 8am open!!

I have these times in My spreadsheet from when they updated August schedules.

Nice. Anytime MK opens at 7:30, the better the chances are for two headliner completions between 7:30-8 for onsite guests.

Not many people can actually make it on the first resort bus at 6:15. It will be glorious for us early birds!

I hate these early opening times and I’m an early bird. My daily except for DH are all early risers - like 6:30 but to be ready and out the door is another thing and don’t do well rushed. It’s pretty insane that anyone can be ready and at a bus stop at 6:30/7 IMO.

It depends on whether or not everyone in the travel party has bought into it. If you want to be out the door it is easier to accomplish.

yeh I updated MK to an 8 normal open as i remember it then matching AK! definitely couple weeks ago…

And IM really sure as 19th is DS birthday and we have Typhoon lagoon cabana, so planned to do MK first think then head there around 10:30 but switched plans and park reservayion to MK when that became same time!

probably disney IT putting it in calendar when I was looking! its when we all noticed and discussed on here that closing hours for MK on calendar were wrong.