Mizner's Lounge closing as we know it on April 5th

Mizner’s Lounge’s last night as we know it is April 5th. It closes for an extensive renovation, and will expand into the space currently used by the Commodore Porter’s shop. It will not (at least as of now) be called Mizner’s when it re-opens this fall.

Those are the details I have as of know. This comes from two bartender friends (of ten-plus years) of mine who work there. They don’t know as yet where they’ll be relocated, or if there will be any kind of temporary hovel to take its place.

Raising a glass. One of my very favorite spots.

We’re doing our Monorail bar crawl on 4/1…glad we’ll be able to see it before it closes.

So sad. Hopefully whatever it becomes will be open by my December trip. Worse that they might change the name; the Mizner name is a cool nod to a bit of not well known FL history. They could always call it “The Boca Raton Club”…

I’ve read a few more articles and it doesn’t sound like they are changing it much; just enlarging it. It will be back open in the Fall, so they can’t be doing too much…

There is a rumor running around that Mizner’s will be re-themed to the live action Beauty and the Beast. I dismissed this the first time I saw it as one of those crazy rumors, but they did convert Artist Point to Snow White character dining so I wouldn’t be shocked if they did this.

Please don’t Disney, please don’t. It would be terribly out-of-place at GF.

We’re back with another Walt Disney World news and rumor round-up. This time, we cover the Beauty and the Beast bar rumored for Grand Floridian Resort & Spa, Disney’s plan to enforce stroller size restrictions, NBA Experience at Disney Springs...

Well, they did it. Never question King Cat’s intel… 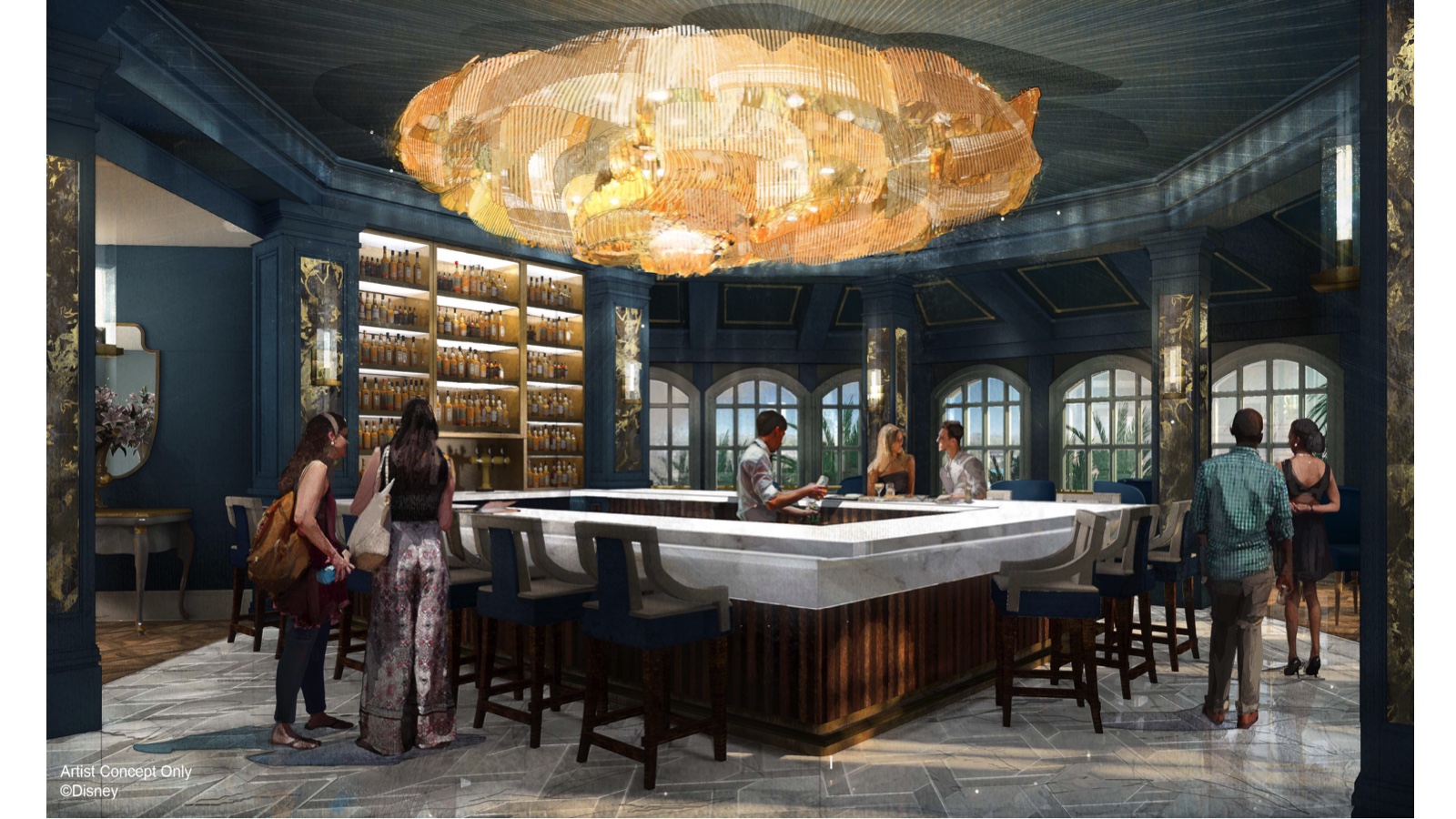 The new lounge at the Grand floridan will have four areas, including an outdoor patio.

I’m actually stunned by this. I’ve never been to Mizner’s but this just seems super weird to me.

Actually I was pretty doubtful about the Beauty and the Beast theme, so don’t give me undue credit. The rumor was spread all over the electric Twitter machine by a degenerate Mizner’s regular and occasional drinking partner of mine, who, as I said in unforum, isn’t given to wild speculation.

As for the mismatched theme, well. The Grand Floridian already looks nothing like any of the Flagler-era Old Florida hotels. They were all Spanish or Moorish. The best still-standing example is the Breakers in Palm Beach. It is, however, a carbon copy of the Hotel del Coronado in San Diego, which has no discernible connection to Florida, old or new. That mostly-wood Victorian architecture was never really a thing here, as it tended to burn down, blow down, or get eaten by rot.

So complaining how the lounge breaks the theme is a little like complaining about a talking dog’s grammar.

It sounds dreadful. More like a children’s playground than a bar/lounge.

Did you know that The Mount Washington Hotel here in good old New Hamster is the other one after witch it is modeled??!

" The Grand Floridian was inspired by the Victorian era beach resorts built along Florida’s east coast during the late 19th century and early 20th century; its exterior is modeled after the Mount Washington Resort in Bretton Woods, New Hampshire"

And gosh darn it they look alike!

Here is. Pic of the Mount Washington Hotel 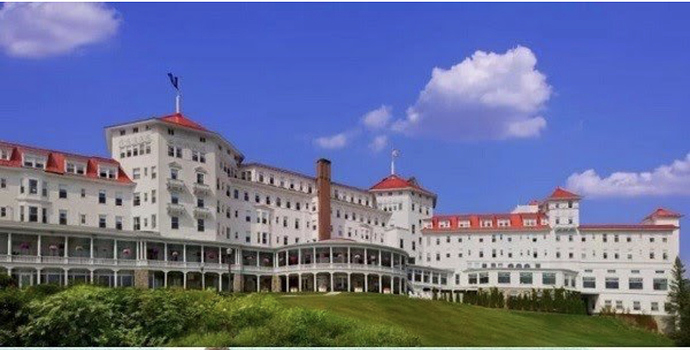 This was my major concern for a B&B bar at GF adjacent to the lobby. Mizner’s was a classy adult establishment.

Dunno, if there was no announcement about this having a Beast’s library theme, I would’ve looked at it and thought it was in the same vein as the Flying Fish rehab or the new Ale and Compass Bar. Children’s playground may be near the bottom of possible comparisons I would make.

Also too, those complaining about this new spot, whatever it’s called, being overrun with children must not have been in the erstwhile Mizner’s any time recently. I saw a family of ten take up about a third of the seats, and maybe three people in the group were of drinking age. 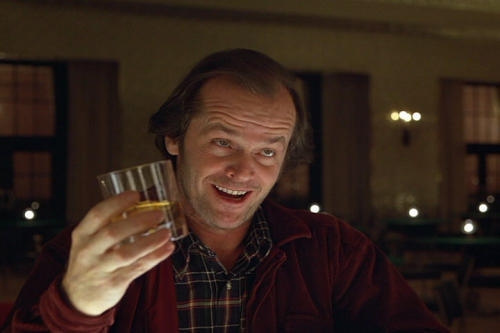