Milk and creamer in room coolers

Is it true milk, yogurt and creamer will spoil in the room coolers? We like to have cereal or yogurt in the morning before we head out for the day. And I have to have my coffee to get moving. Lol! This will mess up my budget if we cant have those things.

The small bottle they sell in the resort store was fine in ours in September, but I’ve heard varying reports. If you’re ordering groceries and you’re worried then I would maybe order the shelf stable milk that comes in the tetrapaks. You can put them in the fridge just so it’s not weird, but then you don’t have to worry about it spoiling if it’s not quite cold enough.

Thank you so much for the information. It would only be a quart of milk so I think we should be okay.

I’ve kept half gallons in the beverage cooler along with water and it’s been fine.

I bought a half gallon of 2% milk at the Pop food court and kept it in my room fridge for 4 nights, and it was fine.

Tip: The higher the fat content of the milk, the longer it will keep.

I’m guessing it’s more of a liability statement than anything. In other words, WDW is CYA with the statement it’s not cold enough for perishables

Except WDW don’t actually say it anywhere do they?

To be of any use at all it should be clearly stated on the website and booking confirmation that the room will have a beverage cooler, not a refrigerator, and that it may not keep dairy produce cold. Otherwise they aren’t covering their a$$ at all.

I do think it does say that somewhere… 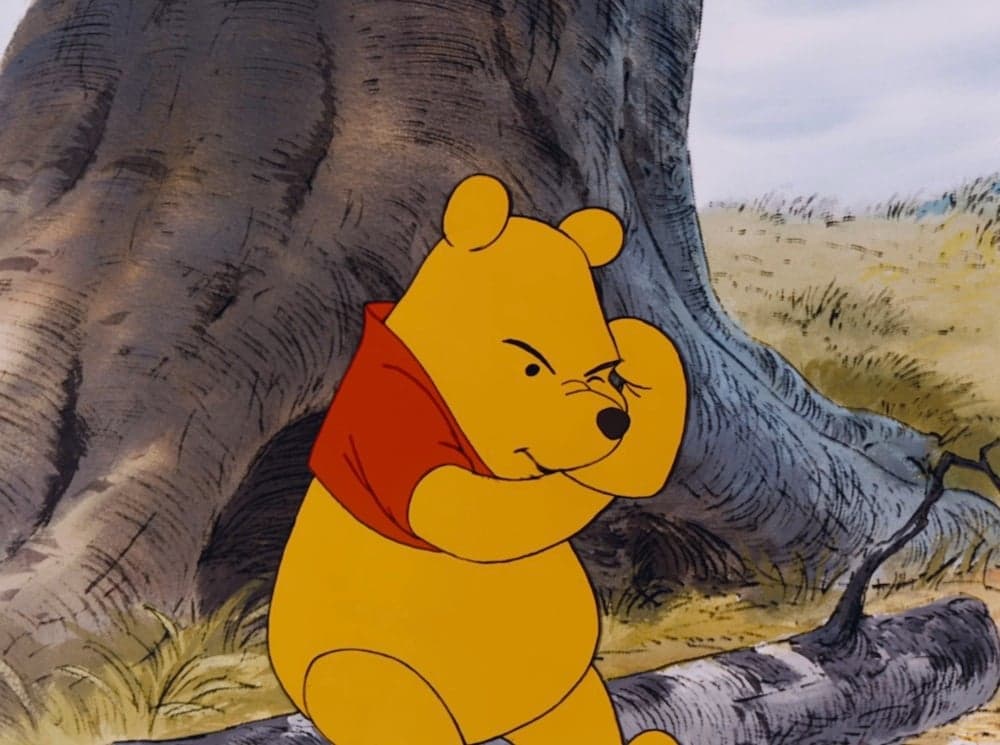 half gallons in the beverage cooler

Do you think there is room for full gallons in the coolers at POP? If not is there room for 2 half gallons?

I’ve only had two half gallons in there. I’m not sure a single gallon would fit. Maybe it would if you took the shelf out but then you have no other room. We’ve always ordered from Prime Fresh and the only options I had were to order half gallons.

Not sure the Pop cooler is deep enough for a gallon container.

I’m guessing it’s more of a liability statement than anything. In other words, WDW is CYA with the statement it’s not cold enough for perishables

Might they be subtly discouraging those that might otherwise buy groceries to save money from doing so because they doubt their food will be kept at a safe temperature? “Oh well, guess we’ll have to eat on property.” Maybe I’m reading too much into their motives.