My Calc 2 final was my third final on a Saturday. I had a Spanish final from 9am-12noon, Actuarial Science Foundations from 2pm-5pm and Calc 2 from 7pm-10pm. I found it okay but I was so exhausted by that time and my brain was shot. I do not know how I made it through that day. This was 2 decades ago and that I fact that I remember it so clearly lets you know how memorable it was!

My Calc 2 final was my third final on a Saturday

U of M had a rule that no one was required to take three finals in a single day. If the finals happened to fall that way, you had the right as a student to request one of them to be moved. Typically, they scheduled finals such that it never happened that way, though. 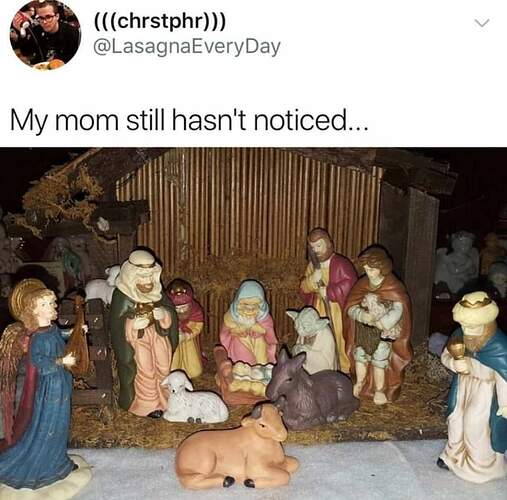 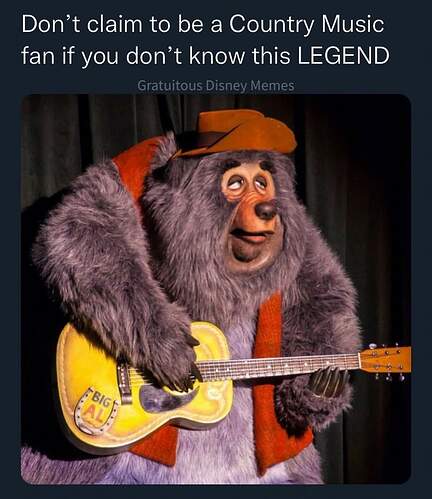 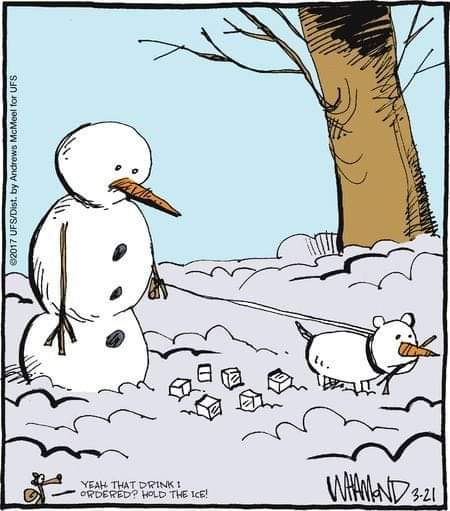 I’m now curious how many Math professionals are on this forum - I have an MS in Applied Mathematics. My nightmare class was Adv Calc, where you had to go through all the proofs of the Calculus formulas that you had been using for years. Proofs are the bane of my mathematical existence.

Thankfully computational mathematics, diff eq, and engineering math exist, or I would not have my degree

Proofs are the bane of my mathematical existence.

Ditto. I’d memorize them for exams. All the possible ones that could be on the test. I can memorize easily. I can solve math problems easily. I cannot do my own proofs because it’s like math version of writing a paper. I hate writing papers which is why I chose math as my degree lol.

My specialization was actuarial science for this reason that was an applied type of math versus pure math which I steered as far from those courses as I was allowed.

@Jeff_AZ I think Aaron wants a poll on how many people here are mathematicians. 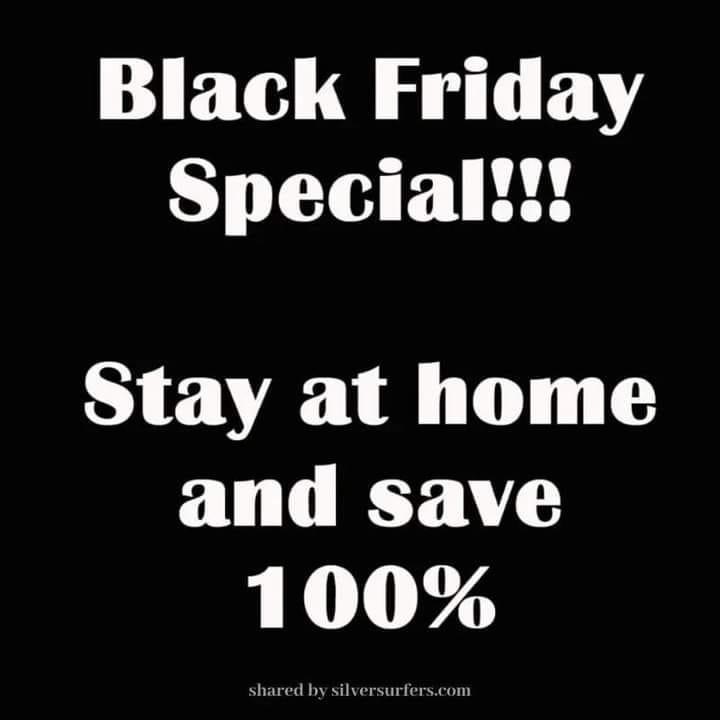 I’m not a math major, but I did a lot while I worked towards a degree physics. Sadly differential equations ended that path.

I was on my way to a math minor until I hit Linear Algebra. At the end of the course my professor politely pulled me aside and let me know he thought I best end my math career. I think I got a B in the course, but with the curve, that really didn’t mean much!

I loved Linear Algebra. That and Number Theory were my faves. But I ended up not liking Actuarial Science so while I finished it out so as not the change degrees a third time I work in software testing now.

I just could not conceptualize n dimensions. My brain could not wrap it’s linear thinking self around it! I majored in Economics, work in compliance for a wealth management firm, and am in the process of opening several coffee shops. It’s funny how far we often stray from our degrees!

I have a degree in maths and physics. (And one in Law, ahem.).

I fricken love differential equations. I like calculus but I hate analysis. 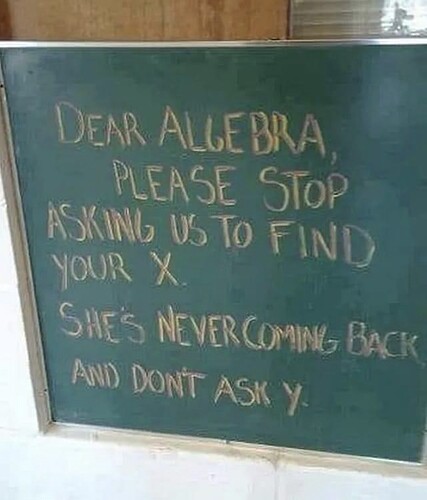 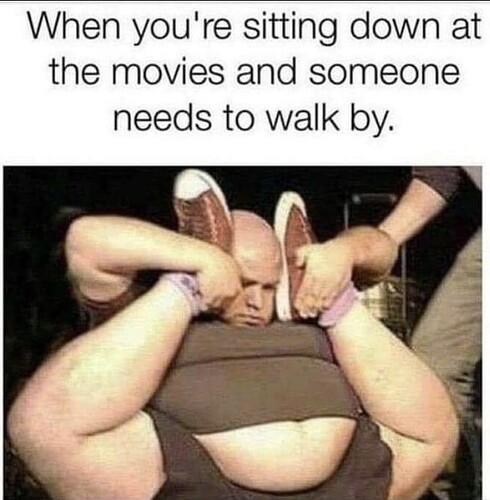 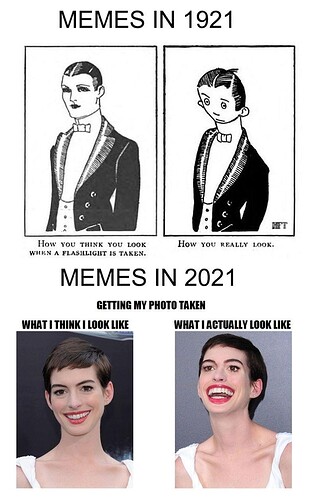 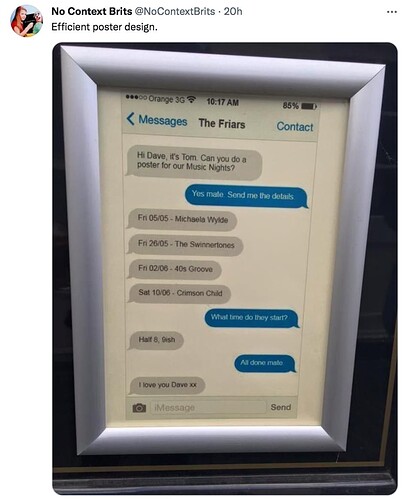 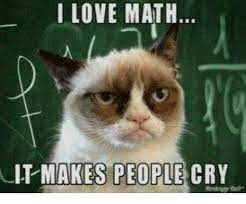 Back to our regularly scheduled shenanigans 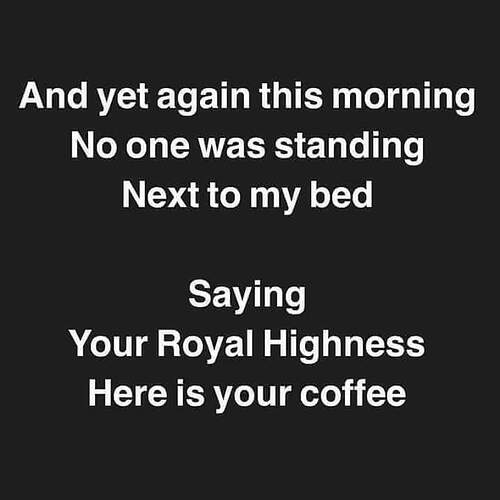 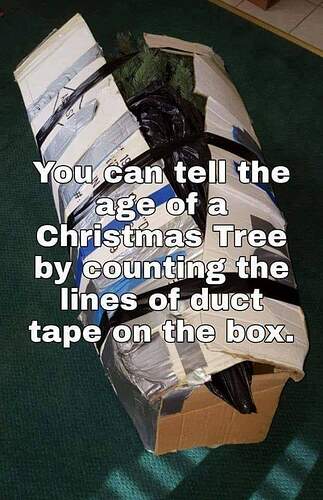 Me, too! I fondly remember that as “The fun math.” Physics B.S. with a math minor, but if I’d slightly changed the classes it could have been a second major.

It wasn’t the professor, I’d also had the same one for Partial D.E., my worst math. I, and everyone else but one were clueless throughout the entire class in PDE. Professor had bad handwriting and a thick Asian accent. About a month into class someone asked him about one of the symbols he’d used. It was a capital-C with extra curls on top. He’d used it a lot, and he pronounced it differently. When he explained everyone but that one guy went, “Oooohhhhhh” out loud as we realized that all our notes were worthless.

I loved Eco too. But I had a bummer prof who was the head of the eco department for upper div micro which I of course preferred to macro because more basic math. I had gotten every question right on every exam and 100% understood all concepts. I walked out of the final thinking I’d slam dunked it and somehow I ended up with a B. I have a very sneaking suspicion it’s because of the final question on the Final which was “Explain to your liberal friend why should have a flat income tax rate?” To which I responded, what you want me to say is this…but I disagree with your stance because… and I told him all the reasons why I think we should keep our Progressive tax rate despite the graphical losses of revenue. I just cannot suck up I suppose!

ha ha ha…tis the opposite in my house with a math major and a math minor for parents my kids love math. Papers and poetry analysis make us all cry though!

Also, I’m sending the coffee one to the kids and hubby.

LOL to your whole explanation but I specifically relate to this quote because my Calc 2 prof was not a prof but a Chinese grad student with a very strong accent as well. However, my brother had it the worst when his Spanish prof was actually a Chinese grad student who spoke Spanish with a Chinese accent. My mom once asked him when he was complaining about not understanding the prof, “Was he speaking English, Spanish or Chinese?” My brother replied, “I have no idea!” He ended up dropping it and taking it at ACC (our community college - dual enrollment with UTexas).