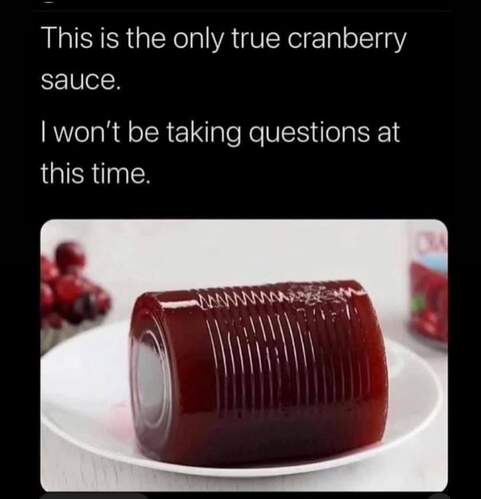 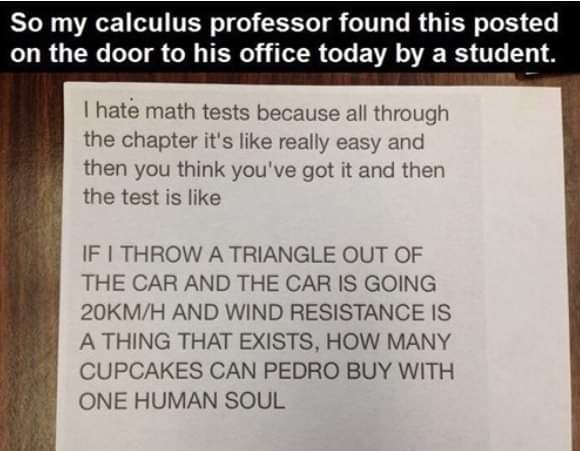 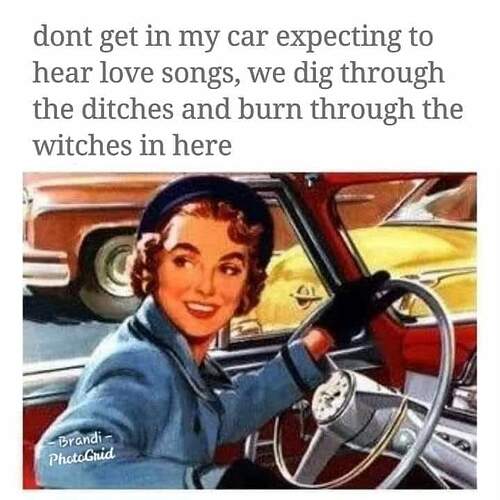 At the fencing tournament I was at last weekend the winner of each event wins a turkey hat (it is basically a cooked turkey in hat form, but smaller). Well, the guy who won was British and he was telling me that he had no idea what Thanksgiving was all about. However, he appreciates that he has learned something and will take his hat back with him to show his friends. I’m not sure what he learned, but I’m pretty sure he thinks Thanksgiving involves really tacky hats. 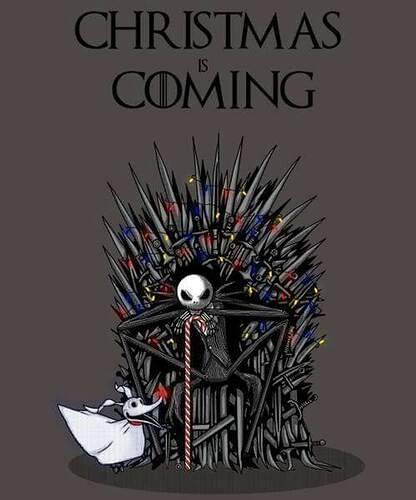 Dave is practically all we watch in this house so I have already seen this! I agree with 1 and 4. 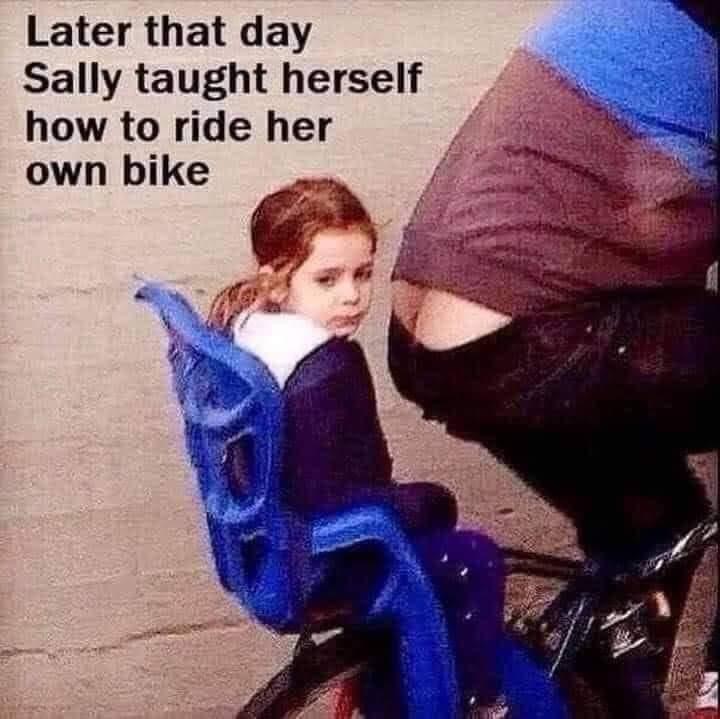 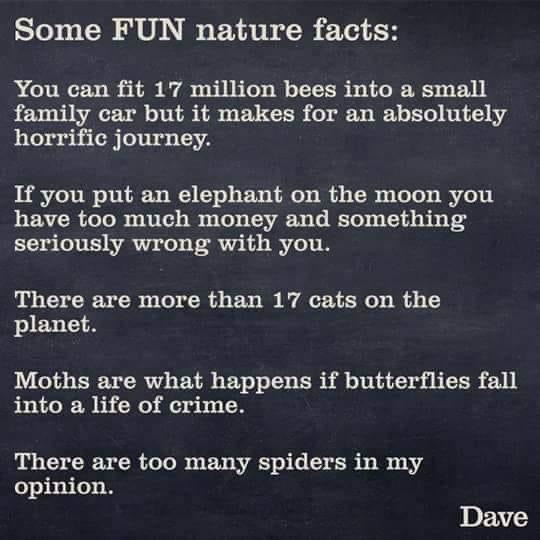 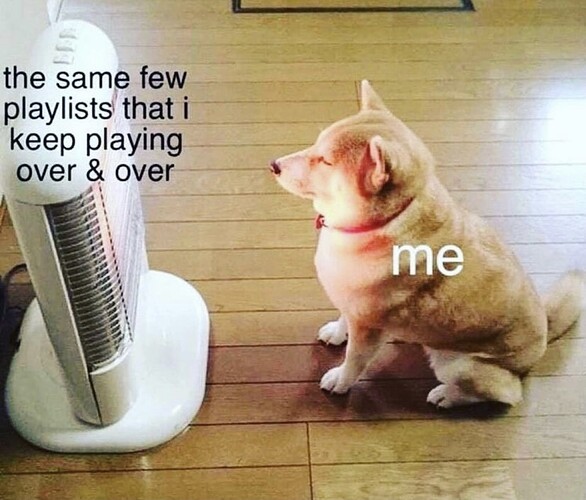 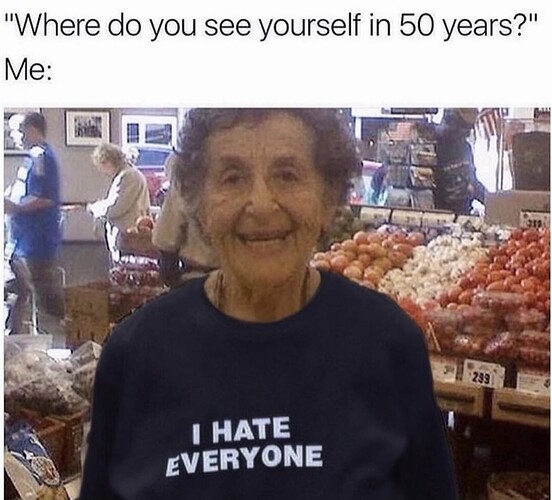 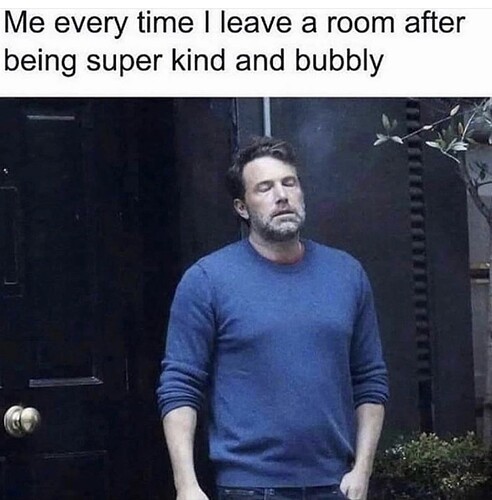 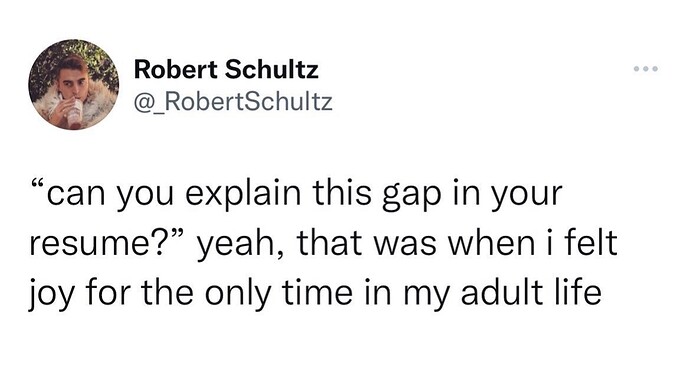 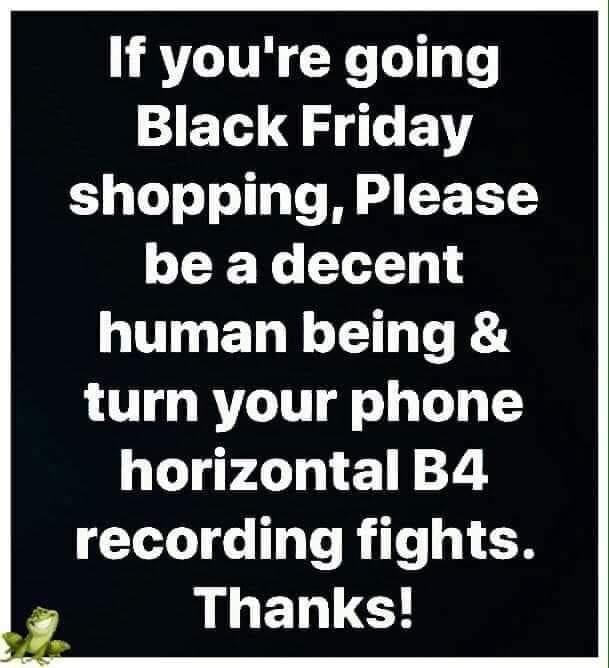 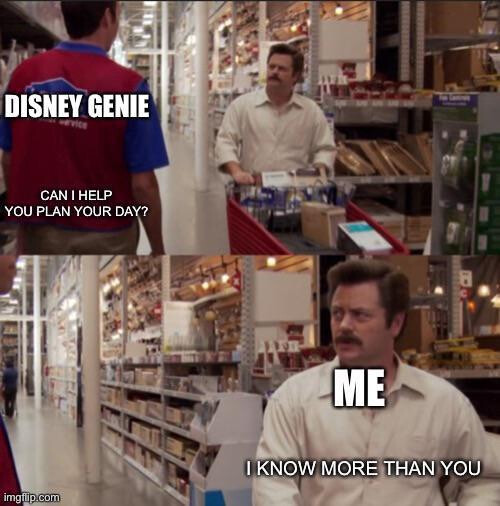 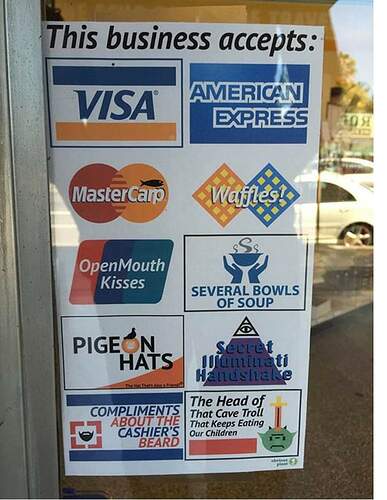 This one had be made by someone with an extrovert. Fellow introverts understand. My husband and I both regularly say a variation of that to each other.

As the extroverted wife of an introvert who barely has energy to listen or talk to me after his long day of work while I’ve worked full time with tons of meetings too and then taught 4-6 hours of senior high school class to my 17 year old after work and I want to share about my day, I am highly offended when he says such stuff because it is day over day over day. I try really hard to be understanding but since I don’t intrinsically understand it is work.

Funny enough I have a BS in Math and I felt this way about the 2nd half of Calc (multi-variable) Weirdly no other math class before or after seemed to be quite like this. But for some reason it’s how Calculus is. It’s like professors like to combine 20 different things in a brand new way on the test you’ve never seen before to weed you out. I’m pretty sure that’s exactly what is going on since this is an intro class.

This was differential equations for me. It was the only math that I just couldn’t wrap my head around.

My Calc 2 class was probably about 250-300 students. It was graded on a curve. While I understood all the homework just fine, I regularly scored 50s on the exams. This was a B because ONE student would actually score an 80 every single time and throw the entire curve. He sat right next to me. I liked him and hated him at the same time.

See, Diffy Q (as we called it) seemed so easy compared to Calc 3. I hated Calc 3. I was expecting to hate Diffy Q, but something about it was far more intuitive for me for whatever reason.

Was Calc split into three classes for you? At UT(exas) it was only 2 but other schools in the area it was three. So I’m wondering if my Calc2 was your Calc3

Yes. We had Calc 1, 2, and 3. I can’t recall the exact breakdown. I thought both 2 and 3 had aspects of multivariable, but that is going back about 30 years! Today, I would be hard pressed to remember much about Calc 1!

A little anecdote. I actually missed my Calc 3 final. I mean I was there on time, ready to take it…but I didn’t realize they had changed the room for the final, and so I spent an hour and a half walking around the building trying to find it! I eventually ran into one of the TAs and explained the predicament. She said I needed to sit outside the profs office (literally on the floor in the hallway) so I am there the moment he arrived. He was kind enough to allow me to take it in the Math Library by myself. But I was terrified I would fail the entire class simply because I missed writing down the classroom!

I turned up at the wrong hall for an exam once.
Thankfully I was a little bit early and had just enough time to sprint across the campus to where I was meant to be