Not in Harrogate surely

Well, who knows. It’s just not something I would risk. But Main Street USA? I’d totally wear them.

I googled men’s fashion shoes and I am floored at the abysmal choices.

So while I’ll admit I wasn’t aware of how poor the choices are for for men, I never once forget how lucky I am.

So far my search has Burberry coming up the winner with a surprise of Hide&Jack with the ankle tie concept coming in fast. (I’m a huge fan of dress plainly but pop with the shoes) 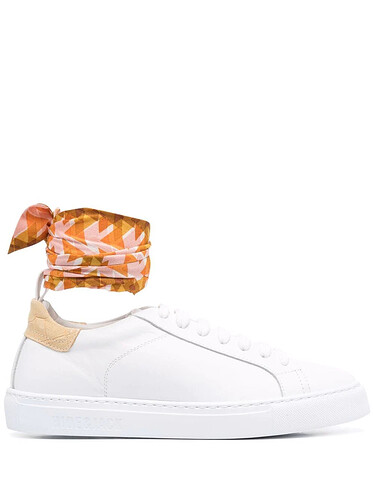 Me, too. But I live in the US and @mousematt lives in the UK. That might make the difference.

I understand. My brother was hospitalised a few years back and he wasn’t even wearing fancy shoes.

You can thank Harry Styles. 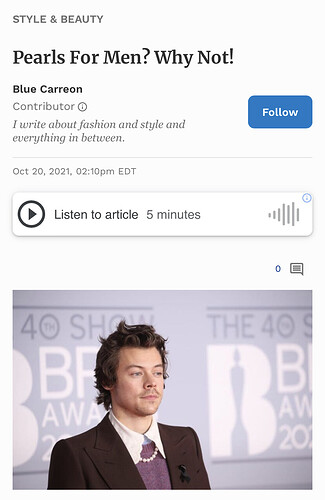 Could a very large woman’s size fit you? I’ve occasionally bought men’s size footwear (slippers etc.) when they weren’t offered in women’s sizes. Just a suggestion which completely depends on how large your feet are. Those shoes are wonderful and definitely could be worn by anyone!

Tbh, some of my former students’ shoes didn’t look that much different from these (though they were considered athletic shoes).

Have you seen Kinky Boots? Your post about men’s fashion shoe options made me think of it. Also, I wonder if some incredibly talented person on Etsy would be able to make something similar to these. There’s lots of people that decorate shoes, typically canvas rather than leather, but some come out looking amazing and could be an option while there’s stupidly not a unisex shoe market. But seriously, how is that not a thing?

order this without the dole whip

I have the same forum-banning question. I would love some pineapple upside-down cake! I found dole whip itself rather meh.

(And I wouldn’t throw stones at any guy who wears those shoes. Snigger? Sure. Mock them in my brain? Likely.).

while there’s stupidly not a unisex shoe market. But seriously, how is that not a thing?

The anatomy (or, well, orientation of that anatomy) of men’s feet and women’s feet are different, so while some styles might work for both, many won’t…and those that do probably aren’t all that great for your feet!

Fair, but you could easily have the same shoe come in both men and women’s sizes

ETA: lots of fashion shoes don’t give a hoot about being good for your feet already

The anatomy (or, well, orientation of that anatomy) of men’s feet and women’s feet are different, so while some styles might work for both, many won’t…and those that do probably aren’t all that great for your feet!

I can completely see this. But the fabric/colors doesn’t have to be one or the other.

Also, this. Thankfully I’m at an age where I care a lot less about height than I used to. But since you brought it up… I own these. My actual pair are on display at the local cleaners (she loves pretty things and they were just collecting dust in my closet). 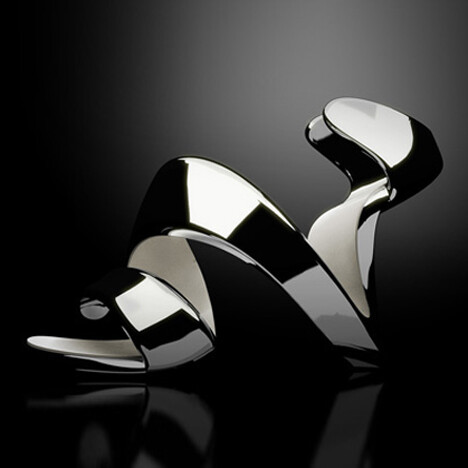 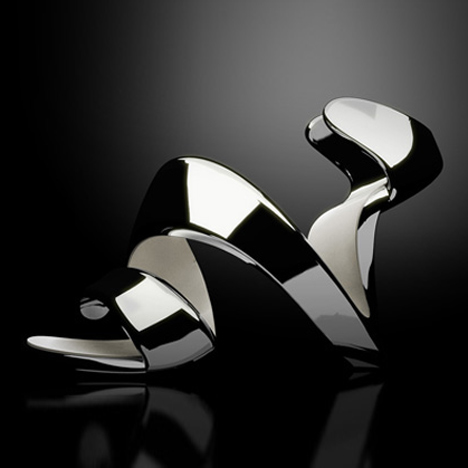 London architect Julian Hakes is to reveal the realised Mojito shoe (see the first experiments in our earlier story) in two catwalk shows for London Fashion Week, which starts today. Update: watch an interview with Hakes on Dezeen Screen. The shoe...

Only the ball and the pad of the foot has support. There is literal air under the arch.

Those are some SERIOUSLY COOL shoes!

I’m in literal awe of you for owning/wearing these. They’re so cool and look soooooooo painful

I will eat here again just to get this. (I’m mad at them right now for refusing to give me coconut dole whip instead of pineapple on something I ordered)

They are made of super hard plastic so I was able to wear them exactly once. Then I gave up cigarettes and started eating my feelings instead

and have never fit into them again.

Shoes are my favorite form of expression and I hate that not everyone has that option.

Yea I don’t wear heels much anymore but every now and then when I want that butt kicking I feel powerful enough to take on the world feeling I’ll wear one of my favorite pairs to a nice dinner or something. But has to be somewhere I’m not on my feet all night or I quickly pay the price

. Boots I can wear much longer, I wish I lived in permanent boot weather

Women don’t realise how lucky they are when it comes to shoes.

Unless you are a woman who wears a size 12 or 13 (basicallly a Euro 44). These days there are more shoes availble - both because the sizes are getting bigger and because men’s shoes are much brighter and prettier - so I can by trainers in something besides black or navy blue. When I was younger I thanked God for drag queens - that was the only reason I could find any heels at all.