Touring Plans Blog had a great article today comparing wait times in 2020 vs 2019: 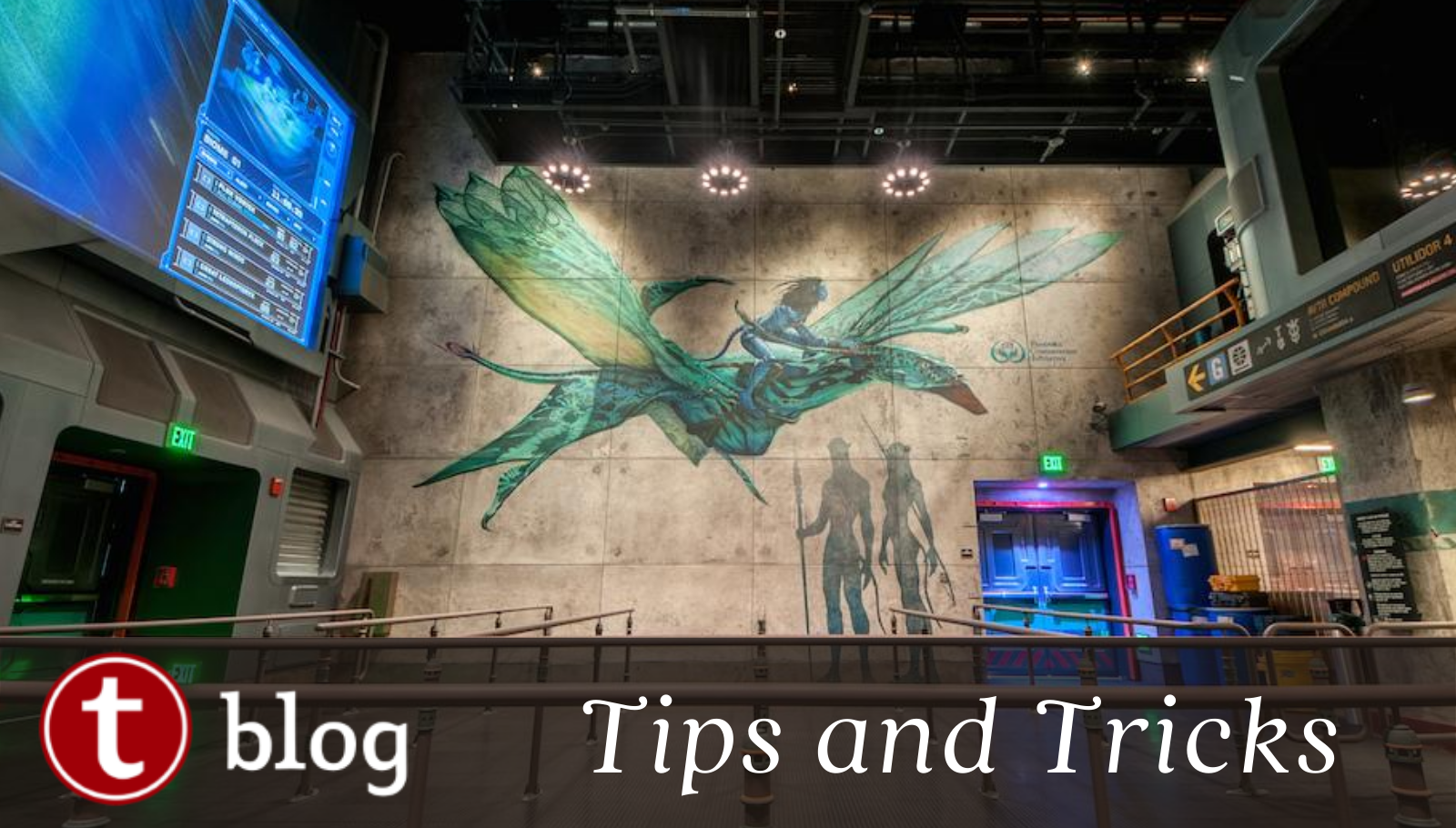 Share This!Disney has made several changes to make it safe to visit the parks during a pandemic. Intended or not,

A couple of key takeaways for me:

Splash Mountain has the longest wait time, which correctly identifies it as the best ride in the parks.

Edit: well technically SDD is a slightly higher wait, but that can be explained by it being relatively new

It does remind me one point I wanted to make - this is average wait times, so waits will sometimes be higher and lower. The trick is to hit the 30+ min rides at a time when they aren’t drawing a crowd. TP software is still good for that! Especially if you re-optimize on the day of.

SDD is a slightly higher wait, but that can be explained by it being relatively new

From my impression from being there last week, I think the longer lines are only partially attributable to popularity. The other part is due to how they are loading.

Capacity on the rides is severely limited. In the case of SDD, while the long was one of the longest of all our days, they were running about every third or fourth train completely empty (due to cleaning it and having to run it through once to dry off). And for the trains that were loaded with people they were at MOST half full, and in a couple of cases, we actually only saw one or two people on a given train (I couldn’t figure out why this was the case, actually).

Personally, I think they could have improved capacity a bit to get the lines down further. I think the need to spray down the trains every few runs was massive overkill. Personally, I don’t think they need to do it at all…that is what all the hand sanitizer is supposed to be for. Of course, unlike Universal, Disney is only making hand sanitizer use optional. At Universal, you HAVE to apply sanitizer before they let you on (since they actually squirt it into your hand just before you board!).

Anyhow, Splash Mountain is harder for them to improve capacity. Basically, it comes to a max of 1 to 2 parties per boat, based on the spacing they are doing. As such, capacity is severely limited. If they had a way to fill the boats, I think the ride would end up being close to a walk-on.

Omnimover-style rides fared the best because they really didn’t have to reduce capacity at all. It is no surprise that PhilharMagic, Muppet Vision 3D, and presumably Carousel of Progress (which is strangely missing from this list) would rank towards the bottom of this list, with INCREASED waits since the theater capacity in those cases was 1/4 the norm.

Space Mountain was able to reduce wait times a LOT compared to other coasters because the small capacity of each train being already quite small (6 people), it meant more people could still get on without wasting a lot of seats. Most trains, from what I could see, would have at most 1 to 2 people missing from the max capacity of 6 people. So, the lower crowds and the fact that it was running close to capacity with both sides open made a big difference compared to SDD, which resulted in a far more significant loss of capacity due to the longer trains.

If they are only filling the trains half full, they should clean the empty seats each time and fill those the next time around. Easy peasy

You’d think…but they aren’t really just filling every other row. Instead, they fill up a full party. In our case, for example, with 7 people that means that the first 4 rows are filled (let’s say rows 1-4). Then they skip rows 5 and 6, and then put the next party in row 7-8. There isn’t enough room for skipping two rows and adding people, so in the end, 10-11 people get on, and rows 5, 6, 9, 10 were empty and could be cleaned. But next time, the first party might only be two people, so they sit down in row 1, which wasn’t cleaned. Rows two and three are skipped/cleaned, but row four they stick a couple more in…which hasn’t been cleaned, etc.

It all seems pointless, though. If they made everyone sanitize before getting on, and offer sanitizer getting off, like at Universal, then the need to clean the trains so often is, well, unneeded! Even if there is contamination in the trains, folks would sanitize getting off anyhow. As it is, spread through touch is relatively rare anyhow.

Great data, thanks for the link! The waits seem too good to be true! We’ll see how that changes in the next 3-6 months.

It drives me crazy. I cannot get to the bloody parks to take advantage of it. I’m sick of hearing how bloody marvellous WDW is right now.

Sure I have DLP in October. Because that’s the same. Not that it matters because I literally have zero confidence that it will actually happen.

Which brings me to my April 2021 WDW trip. I’m not even thinking about it. It’s a million years away. If it happens.

I’m not going till May either.

I guess I can always dream about being one of those lucky few who are riding with no lines.

Not gonna lie: wait times have me scheming additional trips this year…like, “But the thousands of dollars I’d spend are worth so much more now because I can fit more in…”

because I can fit more in…”

But you’re also missing on some key experiences that are not available:
Happily Ever After, Epcot forever, Lion King, Star Wars Spectacular, Fantasmic, Epcot being a demolition zone, still waiting on Ratatouille, shorter park hours, no hopping, limited restaurants and quick service. The “magic” is just not quite as “magical.”

While i agree with your scheming … I consider these some big trade-offs.

I can’t wait! 3 1/2 weeks to go. I don’t feel like I’m missing anything, but then this is also my 4th trip since July 1, 2019. So I have had the experiences - July 4th Fireworks, Front Row for Star Wars Spectacular (because we did the Star Wars Tour), watched Lion King last trip, rarely go to the shows, haven’t seen Fantasmic since 2015; that’s how low of a priority it is. Only doing Epcot once this trip - hated it in Jan with all the construction. Only going because of F&W. (I was supposed to go during Flower too

) Park Hopping, I have only really done on one trip, I had a 9 park day trip last time around and those I was travelling with didn’t have Park Hoppers, so I’m used to the one park per day.

So it’s all about the rides!! Can’t wait! Hoping ratatoullie will be open, if not maybe it will be for an extra bonus trip we are doing in November (bonus- because it’s thanks to the 30 day pass extension)

I guess I can always dream about being one of those lucky few who are riding with no lines.

Someone remind me never to invite @mousematt over…

I’m not one for conspiracy theories, but let me just leave this here:

@ryan1 has repeatedly expressed his dislike of FPP. Because of covid, there is currently no FPP. Conveniently, @ryan1 takes 2 trips to WDW during this time…

We’re all about rides too so this has been a dream vacation for us. I like shows, parades, nighttime spectaculars, characters etc. but my girls less so. And we go often enough to DLR that we didn’t feel like we were missing out on this trip. This was more about doing the rides we don’t have at DLR. I also enjoyed not needing a plan per se. Winging it was fun! We didn’t even book this trip until July 31 and we left on August 12. In some ways we missed that sweet anticipation. But the spontaneity has its own reward.