Love Affair is Over with Memory Maker

Now that the whole world is shut down, I have time to write this and maybe others can teach me something about Memory Maker. I don’t know if our experience was unique or these disappointments and frustrations are common. We are unhappy with our 2019 PhotoPass pictures. 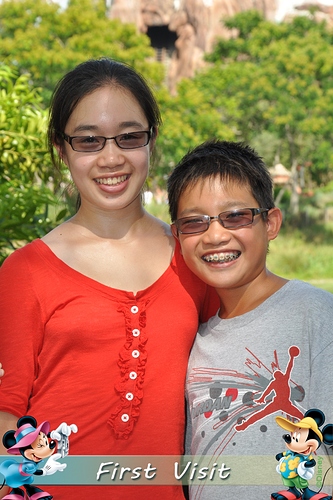 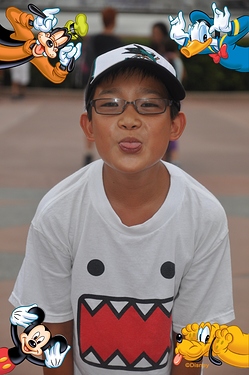 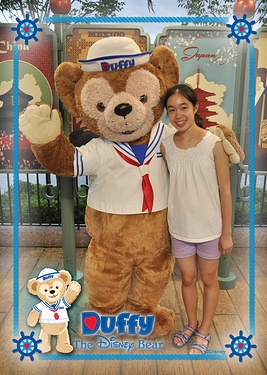 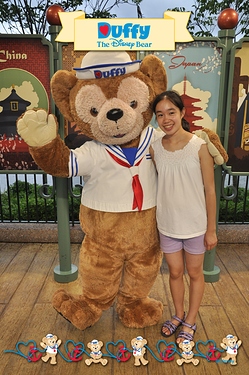 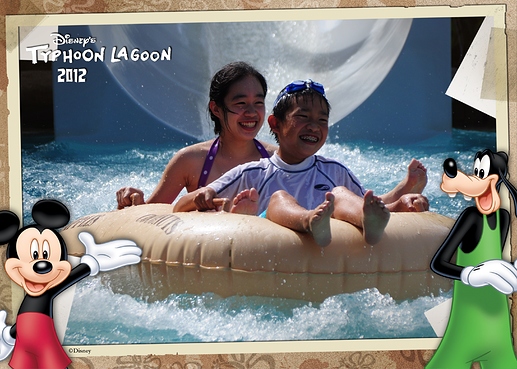 We loved it so much, we decided to pay for Memory Maker in 2019 and we were willing to pay $169. After looking at the 2019 pictures, and the sticker, border, and size options, we regretted the decision to buy Memory Maker. My iPhone takes better pictures than the PhotoPass photographers! Unless things change, I will not buy Memory Maker at all next time. 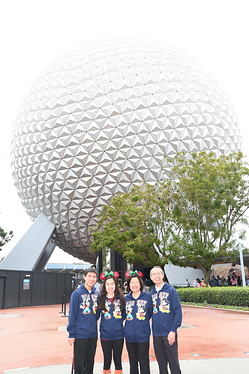 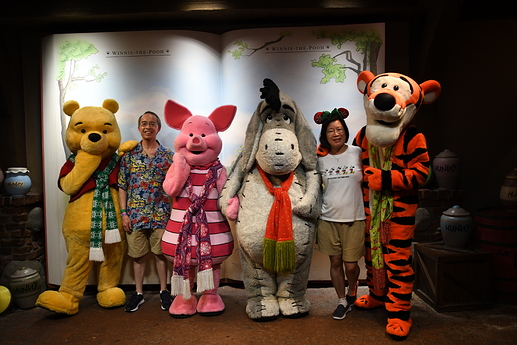 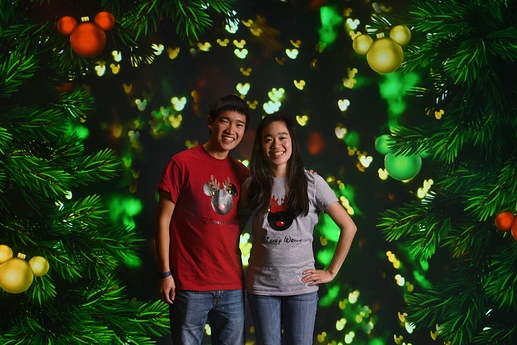 We have more that are of similar quality.

I’m starting to think they are outsourcing more and more of it. The memory photo books are totally different and not nearly as nice. They are now done by another company for Disney.

We were in WDW in September 2019 for a big birthday bash with lots of extended family. So Memory Maker seemed like a great idea especially with all of us chipping in.

I don’t know how many photos we got but the ride photos were the best and they’re not great. We got photos of the whole group each day in front of that day’s park icon and no photographer ever posed us. Either they’re incapable or they’ve been told not to. The ones we had were essentially rocks that could push a shutter button.

We only did one meet and greet - with Tinkerbell. Dark, poorly composed shots but there were a lot of photos.

Maybe with large groups there aren’t special effects - like holding Tinkerbell in your hand. We were never offered any.

Most of our cell phones took much better photos. (Sometimes it’s difficult to get sharp images when you’re having a great time)

Maybe we were lucky, but we got many great photos with Memory Maker in October. Ride photos were the usual, but photos with characters and other posed location shots were good especially since some of the shots included 7 people. Most of the photographers took multiple shots.

We had some very good pics and some very bad ones in August. We had lots of magic shots and posed shots. But it’s definitely hit and miss.

Let Disney know, maybe they will refund your payment.

We had MM in our last trip for the first time because DH got an AP. It’s fun to have all the pictures from rides saved, and we took a lot more photos than we otherwise would, but many weren’t very good, some were totally blurry, etc. I’m conflicted because usually I don’t show up in pictures (cos I’m taking them), so it was nice to have pictures of all of us for a change, but I’m not sure how I would feel if we had actually paid for it — I’d probably think it was not worth it. I agree about letting Disney know about it, but it’s hard to know if you’ll get much of a response with everything that is going on…

The best photos we got…unfortunately ruined by Epcot construction walls. I love the ride photos. I don’t know that I would pay for MM (I have before) I currently have it due to AP.

Please be sure to let Disney know. Even if they do not refund you, they need to have feedback about how the service is going downhill and about how you are sharing that info on message boards.

You should definitely send your entire post to Disney. They need to know.

I see what you mean, although I like all of your pics.

I’m conflicted because usually I don’t show up in pictures (cos I’m taking them),

You can hand the PhotoPass photographers your camera. They have to take some on their camera. But they will be happy to take pictures on your camera. I was hesitant handing over my new iPhone because I was afraid it would get dropped along the way several times. A pop socket made the exchange more sturdy.

Thank you for your kind words.