I just gave DS18 my 2018 Honda Clarity (plug in hybrid) and spent today trying to find a place for him to charge it on campus. Spoiler, we couldn’t. How can I college campus not have car charging stations in their major parking garages?!?! It’s 2022.

My first car was a stick shift 1988 Isuzu Trooper 2 in a lovely brown color - hand me down from my dad. I could really cram the kids in the back of that thing. When dad wasn’t working, he used the truck so often times I had a canoe on the roof when I went to school. In my freshman year of college, the frame was rotting and dad declared it unsafe so we sold it…to my then boyfriend and now husband. DH states this is the first time dad tried to get rid of him.

DS will turn 16 in 2 years, so his first car is still to come. DH and I said it will not be fancy, but will have either 4 wheel drive or AWD and a back up camera amongst safety items. My first accident would have been avoided had I had a back up camera.

How do you get this thing out of second gear . . .

One of my uncles had a Porsche and let me drive it once. It had a racing clutch in it which was difficult, but I took it out on the interstate and never had to leave the 2nd gear

That was in Mpls. Another waste of power

Inherited my grandma’s '84 Grand Marquis to take to college. What a babe magnet that was (not). First purchased was a '93 Ford Probe in 2001 which lasted just long enough to bring me into the Minivan Dad era.

1988 Isuzu Trooper 2 in a lovely brown color - hand me down from my dad. I could really cram the kids in the back of that thing.

That was a nice thing about the Volare. Those 70’s bench seats could really cram in the kids. I’d go to competitions on weekends and we’d get home in the wee hours of the morning. Other parents were always in favor of the “Can’t you get a ride home?” plan. I could fit 9 motivated teenage passengers in that car.

1985 Ford LTD…had been my uncles car which he had passed on to my aunt (his sister) which she passed onto me. The radio had a short, so I kept a piece of rebar in the footwell of the passenger seat and when it would short out I would give it good whack on the side and it would start working again. It also had something weird going on where it would randomly honk when I would make left turns.

That was a thing? 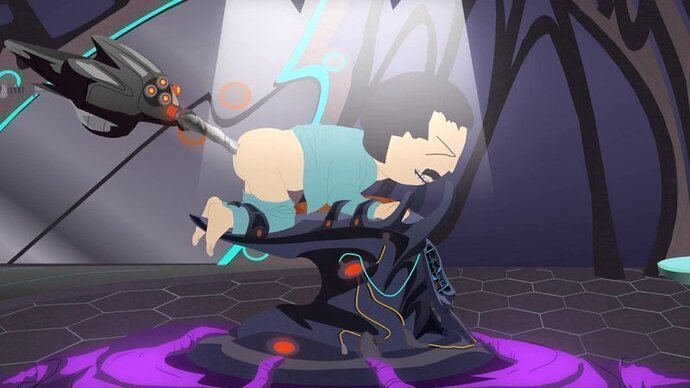 Was briefly a thing before being discontinued. The car could be a pain in the arse sometimes, but not quite as literally as that.

My first car was a early 70’s VW bug my parents bought from my uncle for around $700. I loved it! but by my Sr. year in High school I was sick of it breaking down so I got a job and saved every cent for a down payment on a Toyota Celica!

We gave our kids whatever car was oldest that we owned then we bought a new car for us. Then the next cars was (is) on them but they can use the car given as a trade in.

My first car was a (new) 2003 Chevy Cavalier. I graduated university and was moving to Ottawa, and my boyfriend lived in Toronto (roughly 4 hours apart). Honestly I can’t, in retrospect, remember why I went new instead of used, but I put like 200,000km on that car before we got rid of it in 2014 to get a four door to better accommodate the new baby.

The car I learned to drive on was a Cortina.

AKA, we were told, English Ford.

Tho the steering was on the correct side for US driving.

They just don’t make cars like that any more . . .

My first car was a 94 Dodge Tracer for $200 very used lol. DD13s first car is an 68 Mustang convertible willed to her by her uncle, and my 2004 Jeep Liberty will be her daily driver. No way in heck she’s pulling up in a high school parking lot full of boys with a classic