The main reason was really to see this 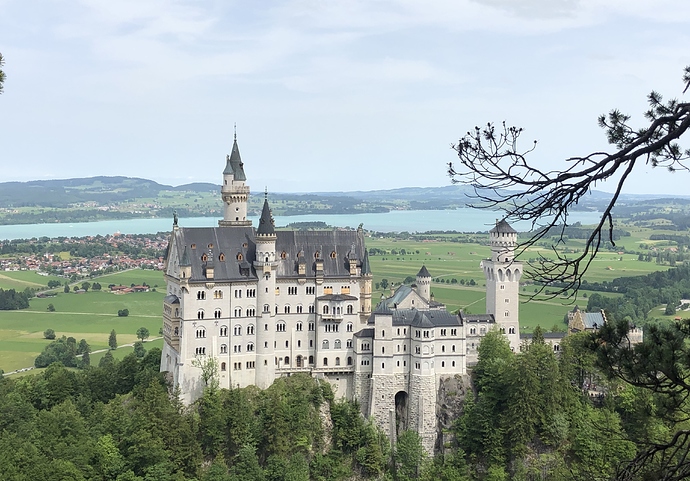 Tasted some of the F&W around WS as we collected KidCot stickers. 4 or 5 of the pavilions didn’t have anyone staffing the tables, which was disappointing. Eventually got to Mexico, rode the Gran Fiesta again and got the kids’ prizes.

Were the prizes for doing Kidcot? I didn’t know that was a thing! What was the prize?

That’s lovely. DW and I have our eyes on getting back to Europe - Bavaria in particular, so I was hoping you would say “yes, we did it with kids aged 12 and 5 - it was easy and they loved doing all the adult things DH and I wanted to do with no complaints and no hassles”

Feel free to tell me that…

The self-satisfaction of completing it

All kidding aside, you get these cards and stickers at each pavilion: 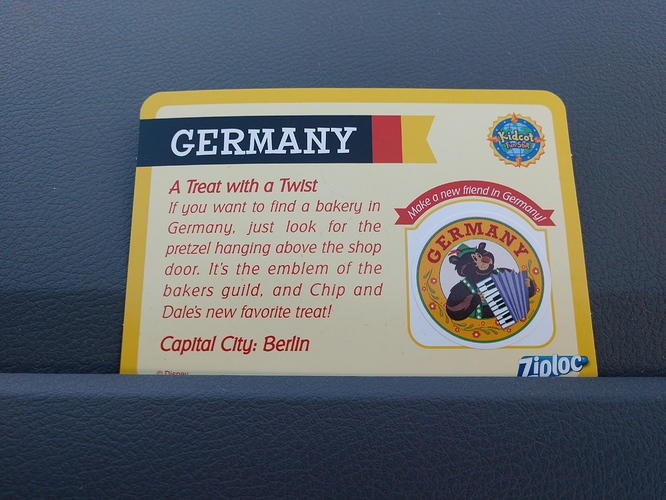 And then a postcard when you complete them all: 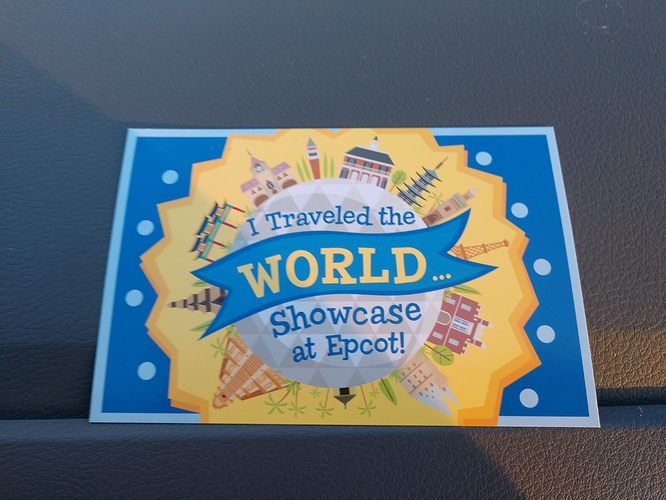 The kids liked it and it allowed us to see more of each country than we otherwise would have.

Actually I do think at those ages they would enjoy it. I mean castles are cool. There are fun alpine slides for kids. Lots of outdoor time. Fun music. Mountains.

Those are great diversions for the kiddos, making WS an entertaining place where it could be a little dry or boring otherwise

They are. We are excited for the Duck Tales adventure when it arrives. We would have searched for Remy too but decided against it with the heat. It was DW’s big-brain move to hop around the indoor movies the other day and that kept us from overheating.

Well, we’re a couple hours from home. Thanks to you all for reading and for the in-park real-time problem solving.

We had a wonderful time. We always do. With the reduced offerings we had a different kind of trip than normal. But we still had more than enough to do and are going home sad that it is over, wishing we had more time to fit in more things. I did measure my expectations based on what everyone around here has been reporting, though, so if you go in thinking you’ll have ‘empty’ feeling parks and 10-minute waits for everything you may get frustrated.

The kids did great from start to finish. We kept the trip a secret from them since we started planning in August. We left last Friday night telling them we wanted to have dinner somewhere that we had to drive a ways to. They asked a few times when were were going home, but otherwise went with it. Then rode all day Saturday, happily, finally figuring it out when we went through the gates on Western Way. Probably won’t ever get away with that again, but that’s a fun memory for DW and me.

There were definitely crowds and rope dropping only gave us a mostly empty park one of the five days we were there at opening. Since we were driving we were not able to be within the first 10 or so groups to get in the park and even though we were at the entrance gates before they were letting cars through, there were enough other people doing the same thing that the parks were filling up almost from the time they let people in.

Thanks for sharing your trip!