Grumpy boy perked up slightly as we approached TSL and wanted to do TSMM so we hopped on. He isn’t a coaster kid and he wasn’t interested in SDD (even though I was hoping he would try it) so we headed over to AS2. A friend of ours is in the college program and we met with him briefly before riding.

Afterwards dd hopped in line for SDD while ds and I rode TSMM twice more!

Afterwards, we headed over to Star Tours for three rides before taking in the Muppets. This was ds’ favorite thing at 2yo and he apparently still adores it though thankfully without the crying when returning glasses and not having to do it over and over.

We then tackled TOT and RNRC with FPs after a brief stop in SW Launch Bay. Ds stayed in line with us and took the chicken exit both times. It worked smoothly.

Ds was hungry so we stopped and grabbed him some pizza in the way to our SDD FP. Ds still didn’t want to ride so dd and I took turns and I rode it 2x (once using ds’ band). We then headed back to TSL for our SDD FPs. Dd and I took turns using them and I rode one time with ds’ band as well as mine. We then rode TSMM one more time.

I really liked SDD. It is smooth and very fun. The theming of TSL and all the rides is well done and I enjoyed the reminders of old toys I used to play with.

I found the price tag referencing the premier date of the first Toy Story movie in the SDD line. 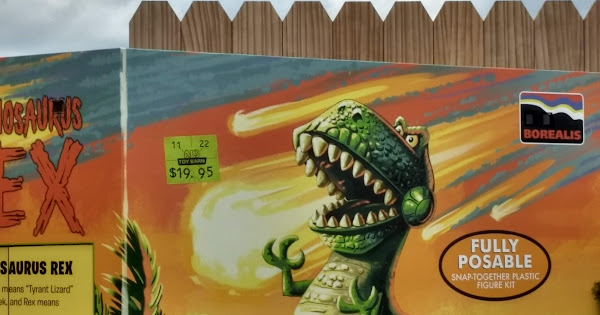 I also really liked the Fisher Price Camper as the souvenir kiosk. It made me smile. 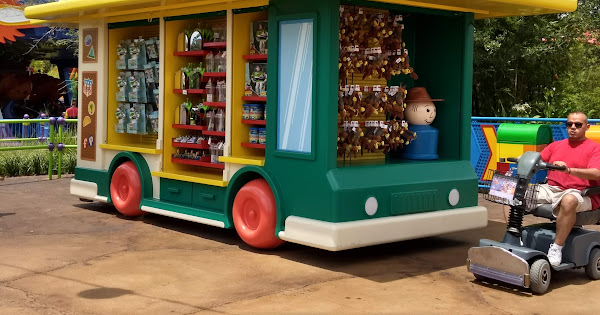 this is the first time I have seen that the camper was the fisher-price camper. I had only ever seen it from below the roof and it was just called a ‘merch cart’.
This makes it more fun

Can’t wait until my trip in Sept.

Thank you for the pictures! That camper is so much fun!

To finish up the report for day 5…

I had originally planned to leave DHS soon after noon, return for our 5:30 50s PTC reservation, and stay for Fantasmic! & Fireworks …well everyone was hungry and ds was not going to make it until the fireworks.

We did a walk up reservation at 50s PTC, and ds and I were going to head back to the resort. Lunch was delightful and they pretty much ignored ds as I requested.

After lunch we did the Indiana Jones show and then split up. Dd stayed at DHS while ds and I rode Star Tours one last time, then chilled at the resort, did a load of laundry, and swam in the bowling pin pool.

Dd was able to watch Beauty & the Beast, ride RNRC & TOT, and then do Fantasmic! and watch the fireworks.

The other merch cart was themed differently, I should have taken a picture of it for comparison. Sorry! 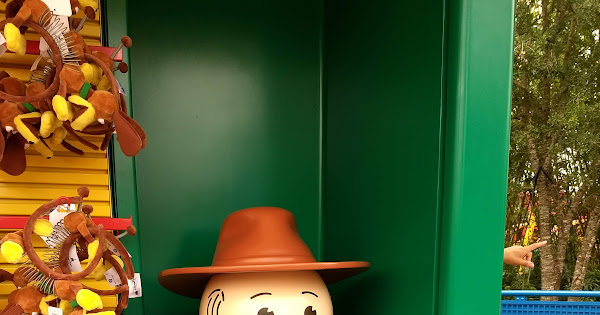