It also begs the question of how does one get into TSMM when it reopens on the 19th prior to TSL being open? Will the old entrance still be open? Or will guests get to sneak into TSL to enter?

The lone commenter on the WDWNT site speculated soft openings which I am inclined to think may be true. Or they could build yet another temporary wall that only leads to the new entrance.

I’m not sure if 2 weeks of soft opens is glorious for those affected (see TSL early!) or awful (there’s a problem, no TSMM for you at all!) - could be a fine line for those going in late June…

I stepped out and called DH about what to do. Since we are going back in September, he suggested avoiding it completely. He may change his mind when we get there but for now, all things TSL related are off the plans. We are going to DHS 6/16 and can possibly go back another morning at RD for a couple hours once we find out what is happening.

Although I expected something like this, that site has a reputation of publishing sensationalistic headlines that don’t always have the facts to back it up. The official Disney site reads “As we look toward completing work on the new entrance and queue, TSM will not be available from June 11 through June 18, 2018” . IF the comment on that site about it not reopening to the public until June 30th is true (and Disney makes no mention of this), that could be an indication of previews and/or “soft” openings (although I seriously doubt the latter).

Here’s hoping no delays. My family and I are scheduling a June 19 visit to HS. But, if we miss out on TSMM, then I’ll just drag out the old Wii and TSMM game and push my daughter around in an office chair. Gives about the same experience.

Reports of FPs available for early June, before the closure!

Looks like I now have the ability to modify my FPP for RR to TSMM on Memorial Day (5/28).
This was not available before so I’d say they just turned the FPP back on for those dates.

If so, wouldn’t that make the standby line much faster than what has been reported?

It also begs the question 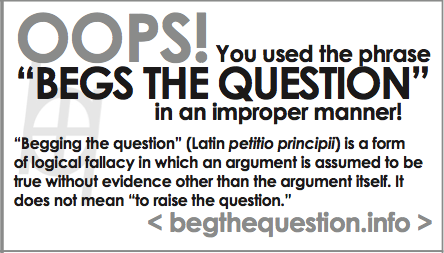 that site has a reputation of publishing sensationalistic headlines

Are we hearing this from any other sites??

Ok now that I believe

I do agree with the comment on the other site that says if they are moving the entrance and are saying it will be open after the 18th then they are planning for soft openings. Which puts me OVER THE MOON because I will be there for one almost 24hour period on 6/21-22.

Back to swapping plans around! (see @profmatt … we all do it!)

I’m not sure. They still have landscaping to finish and a roof problem to sort. They need to get CMs in there for training within a couple of weeks really. And they haven’t even started testing the rides with real people yet.

I think previews are out now, it’s too late. A couple of days of soft openings might be a possibility maybe, say the 25th, 26th May. Media previews are set for 28th and 29th - that’s way later than normal apparently, but just as well.

finish and a roof problem to sort.

Really?! Uh oh! What’s the problem with the roof?

Unspecified! But odd, since this is a clone of the ride in Shanghai (?). But seemingly it is causing concern.

A twitter feed called Bioreconstruct have been getting amazing aerial pictures of TSL and also SW:GE. The roof is not completed, and equipment all over it still. And CMs who were interviewed for working in TSL are still,waiting for start dates for training. Not a totally confidence-inspiring picture right now. 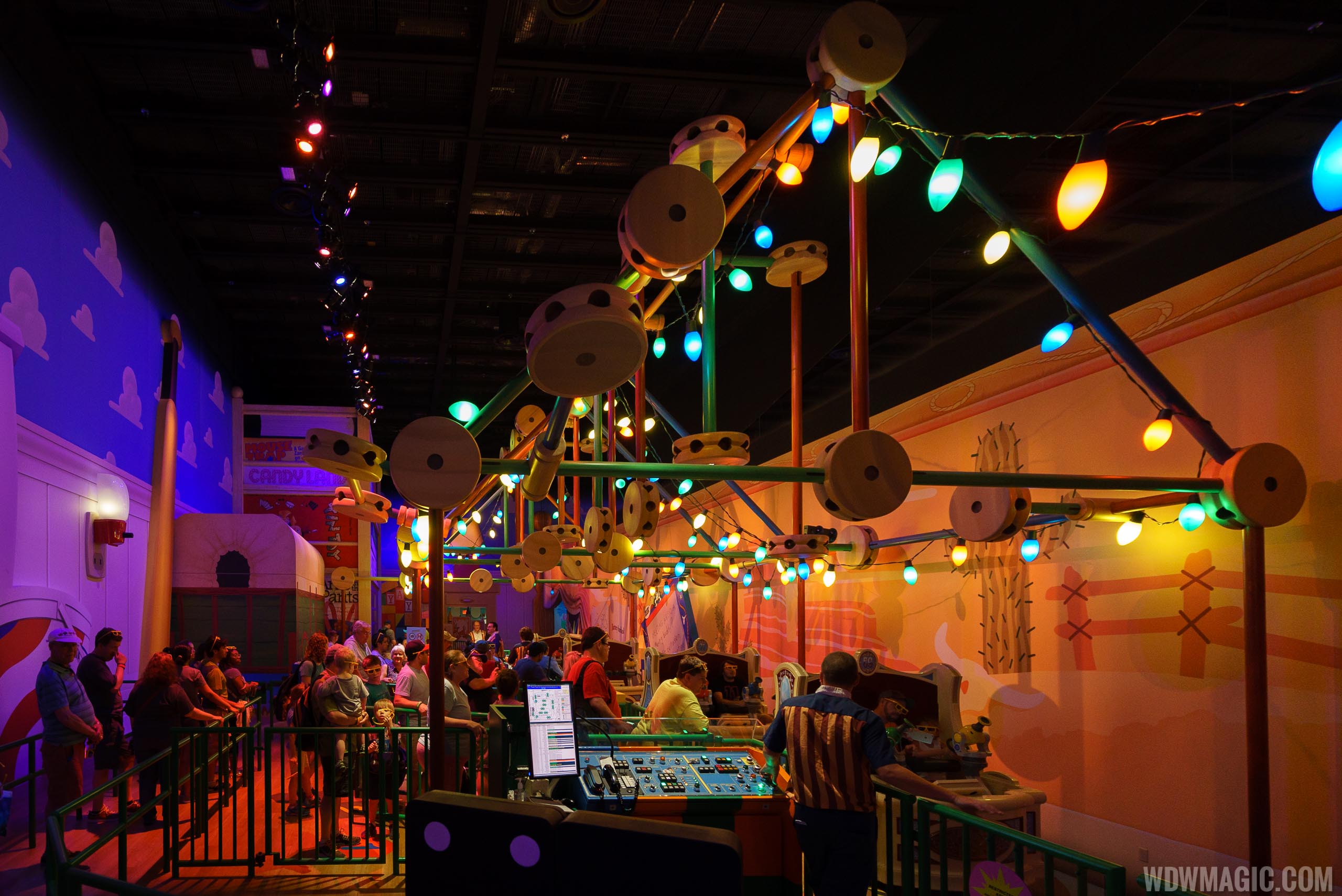 More details on the transition of Toy Story Mania to Toy Story Land.