Illuminations to be replaced end of Summer 2019

Disney have officially announced that Illuminations: A Reflection of Earth will end at the end of Summer 2019 and will be replaced by another show immediately. This is being taken to mean the new show will debut either the same night as the last Illuminations ROE or the following night.

The rumoured interim show has been shelved, possibly as part of the cost-cutting in the entertainment budget. 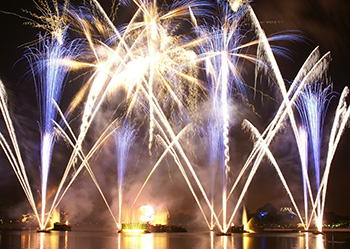 Disney has made plans official to replace Reflections of Earth.