The statewide mask mandate in California will expire February 15, although individual county mandates will remain until further notice.

Saw this today. Wonder if Disney will change anything. As it relates to Universal, I believe the LA County mandate remains in effect.

Oooh! I have a convention in Anaheim in a couple of months!

ETA that Vegas is also still full masking regardless of vaccination status, EXCEPT for the ProBowl game I was just at, funny enough. I left a full mask town to vacation in full mask parks and if Disney doesn’t lift theirs soon, I’ll be back vacationing in a full mask park in April. I know I skipped the year of masking everyone else did because of self-isolation, but I feel like I’m making up for it fast.

Yeah but Disney makes it own rules and county health departments can decide to keep the mask mandate for a bit longer. And I cannot recall a time in my county where masks were not required indoors.

Considering WDW has had mask mandates while Florida has not, I don’t see anything changing.

Other than more abuse from people who whine about a little piece of cloth. 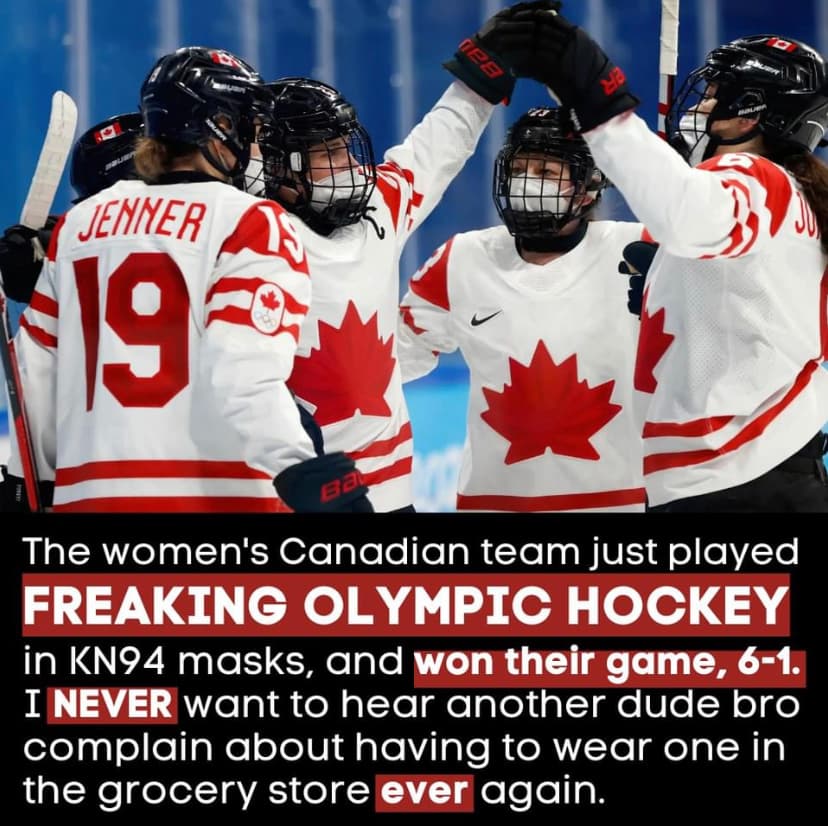 Sorry, but if they can play a HOCKEY GAME wearing masks, anyone can theme park wearing them.

I don’t see how this change in policy is really actionable for Disney…it only lifts the mandate for vaccinated individuals. Disney isn’t about to start policing who is or isn’t vaccinated. I expect them to keep their indoor mask policy around for a while longer for sure.

I did wonder about that piece of it.

There’s a key point the article left out, which is that there is a different set of rules for “mega events” like theme parks. This article mentions that - https://www.latimes.com/california/story/2022-02-07/when-will-california-ease-mask-vaccine-rules?_amp=true

Disney isn’t about to start policing who is or isn’t vaccinated.

Recently back from Universal Hollywood. They were checking vaccine status / test status at the gate and we were reminded that these documents were required multiple times.

Interesting. Does UH have a policy that you can’t enter the park unless you are vaccinated?

The language here is a little vague IMHO as it says “to be prepared”. We did the VIP tour and checked in at the VIP entrance gate, so I’m not confident what was happened for the average guest.

Overall, we were rarely asked for our vaccine cards in LA though everywhere had signs that they were required. We were in New York during Thanksgiving and checking was very consistent.

This is a step in the right direction! I hope we see a ton of restrictions dropped in March theme-park wise. I have an Undercover Tourist Shopping cart ready for check out once Universal Orlando lifts masks.

Correct. Which - especially in Florida where a lot of the mask and vaccine protests have been - was extra scary. Because you knew there were people who were not vexed and didn’t care. Probably the same people who’d walk around with one tiny sip of drink left and screech “I’m drinking!” when WDW had the all masks unless eating or drinking policy before they put in the “stationary” wording.

I think the difference between Universal in CA asking for proof is their governor has not set a fine for any business asking for it. In Florida WDW or Universal cannot ask. I think if they want to, in California they CAN make that call.

And honestly, if they’re going to drop masks in CA, I hope they DO require proof of vaccine. Even if that means we have to wear a wristband or something once shown. (Though early on cruiselines who were going to put wristbands on vaccinated quickly changed that to unvaccinated as it was less work that way.)

This is accurate. In a conversation with SeaWorld the spokesperson indicated they can not ask about status. They ask for masks during dolphin swim at Discovery Cove if not vaccinated.

But the sad thing - especially for the dolphins - is that it is still honor system.

I’ve overheard enough conversations in cruise embarkation ports with parents telling their kids “Don’t say a word about throwing up last night.” and the like so that they won’t be potentially denied boarding. People who paid for a vacation aren’t going to have it “ruined” by a simple piece of cloth and will be selfish and put everyone else at risk. And in Discovery Cove also put dolphins at risk.

I suspect people who like dolphins enough to swim with them will care enough to keep them safe. I could be wrong.

That language has always been there about mega events and so the first time CA rolled back its statewide indoor mask mandate (June 2021) I thought DL would be held to the separate set of rules for mega events which suggested that either masks be required or vaccination status/negative test result be provided for entry. However, June 14 DL announced that starting June 15 masks would only be required for unvaccinated individuals and it was honor system only. We were disappointed because we thought being a for sure mega event they would have had to keep the mask requirement or start asking for vaccination status. But it was all just recommendations from the state. And Disney did (and still does) highly recommended all over the DL app and website that you follow the CA state guidance which is to be vaccinated or test to attend mega events, but being only recommendations, no one is checking anything.

At some point (late summer/early fall) DL (in line with the change in CDC guidance) went back to requiring masks for all indoors but not outdoors. I haven’t followed CA statewide guidance all too closely but it sounds like CA went back to indoor mask requirements statewide and dropped them again at some point as well (pre-Omicron) but throughout that DL has kept theirs for indoors only.

My understanding with UH is that LA County has taken the state guidance for mega events and made it a requirement so UH on any day that they will have 10K in attendance has to verify vaccination status (or I believe negative test to enter, maybe? not sure on that piece), but since they don’t always hit 10K in attendance it’s not an everyday requirement. But they ask for it if they project they will need to. And I believe they also have an LA county mask mandate which, unless the county rolls it back, will stay in place even when the statewide one ends.

But as DL is in Orange County which hasn’t followed suit with LA County on either the requirement for mega events nor a county mask mandate. So DL is able to act independently come Feb 15. My bet though is whatever the CDC is recommending as they have been very quick to adopt CDC guidelines throughout.

One would hope so, but as pricey as those are…

Curious. So, is this purely precautionary, or do they know that dolphins can get sick from COVID? (I know they have found some animals can “catch it”, but don’t get sick from it.)