How many times can you ride RSRacers in one day?

I love RSR. I would ride it at least 5 times if I could. I’ve only ever managed 2 times in one day. Any ideas how I could ride more?

Rope drop, pull fast pass immediately, single rider, and slip into line at the end of the night, etc…

You could probably snag one more fast pass in there during the day, maybe even two if crowds are low enough. And you could always wait standby!

This reminds me of that guy who has ridden RSR like 10,000+ times. I have no idea how he possibly could have done as many rides as he has given how long the lines are and how relatively recently it opened. 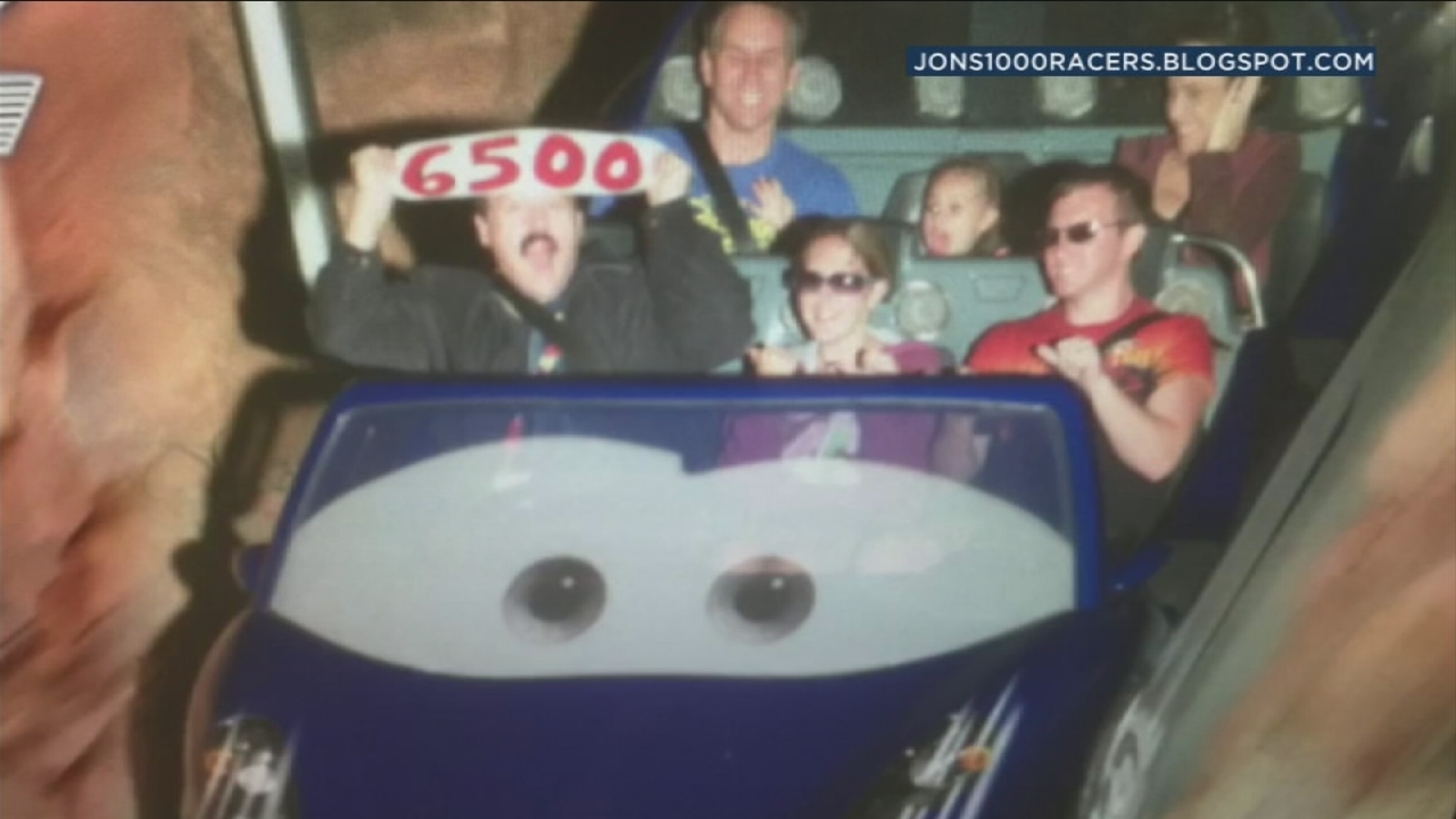 A Brea man made history by riding Radiator Springs Racers at Disney California Adventure for the 10,000th time.

Rope drop, grab a FP right after getting off the first time, & then another FP or two as the days goes on will give you at least 3-4 rides.

But the easiest answer is to utilize the Single Rider line as soon as it opens up. They wait until the standby line is nice & full and the FP line is established before usually opening up the single rider but for a lot of the day (up until late afternoon) it’s a great option whose only restriction is that you be at least 7 yrs old & able & willing to ride wherever they put you (i.e. not with anyone else in your group, but you can all wait together).

Often times in the evening the Single Rider line is quite long (sometimes longer than FP) so I would recommend getting a FP for a nighttime ride.

Also, we’ve been lucky on lower crowd nights seeing a less than 30 min. wait for RSR at the end of the night (one time it was a 20 min posted wait & was less than a 7 min. actual wait) so it’s a good one to look into in the last hour of the park hours and possibly get another 2 rides in.

I think if you were staying onsite during an EMH for CA you could get in twice plus a fastpass, that would be three. Possibly up to four easily. Five if you were willing to wait in a crazy long line.

if you were willing to wait in a crazy long line

Before I would do that, I would walk across the street and watch a DVC sales pitch, then go back with my 3 to 4 anytime fast passes and ride and probably get on my first ride before most of those in the SB line!

I was busy getting five rides in two days on GOTG.

Optimally, go for the Extra Magic Hour AND get the MaxPass. During EMH you can go at least once and maybe twice, especially if you use single rider. My family walked through the single rider line three times in that hour last fall (granted, a 3 on the Crowd Calendar). Then right when the regular park hours start, get on the app and get a MaxPass. It will probably take effect a few minutes later. Then you have multiple rides in before most people are even in the park!

If you’re willing to do single rider, you can likely get a few more rides in after that - depends on luck but even on busy days we haven’t waited longer than 20 minutes in single rider.

And if you don’t want to use your MaxPass on anything else, I think you can book another one for RSR right after you use the first one. I could be wrong on that, but I don’t remember ever being turned down for a MaxPass because we had already ridden that ride the same day. I don’t think the system cares as long as you only use one MaxPass at a time.

Completely do-able. Fortunately the days of 200 minute lines have mostly gone away… when it first opened I remember the line just to get fastpasses winding around most of the park!