We are going in Sept and have the chance to go to the Mickey’s not so Scary Halloween Party for the first time. I called to get tickets but were told they are non-refundable. With everyting going on rght now with the Coronavirus I was leery of purchasing the tickets this far in advance. Can you tell me how far in advance I need to buy the tickets for a party of 6 for mid sept friday night?

I don’t think you have anything to worry about unless they significantly reduce the number of tickets. September tickets should be available at least a week before your trip (in the past they are usually do not sell out early).

To get an idea of when the last few years different MNSSHP tickets sold out, you can google “WDW Prep school MNSSHP sell out dates.” I’m planning on a third week September trip and planning to buy these tickets a day or two before depending on the weather…and of course everything else.

Touring Plans annually posts a list of the least crowded parties. It is too early for 2020 but this is 2019.

We are thinking about going during our October trip. We don’t usually do these kind of events, but my DH wants to because of having to reschedule from May and giving the kids a surprise treat due to this entire situation. I’m not planning on buying tickets for quite some time due to the situation. I’m glad to see the post above with when parties sold out last year, as it make me feel a little better about waiting to purchase.

Of course, the caveat being we don’t know if or how much the parks will need to limit crowds to improve social distancing…

Most definitely. I plan on monitoring situation. I’m sure many people are holding off due to the tickets being non-refundable. One thing interesting about the week we are going. Allstar Movies is already sold out. That’s where we are staying and I thought it was odd. Especially since all the other Allstars and Pop are still available. I noticed that BC and POFQ are also sold out. Are they limiting how many bookings are available for each resort?

Keep in mind when purchasing MNSSHP tickets this year that if and when the parks open up it will be crazy. Also many people who had tickets for earlier but canceled are now going to have extra money to spend and they will be buying into everything and anything after this long hiatus.

I think how busy the parks will be is open for debate. Some say crowds will be lower due to finances and fear.

You could be right but I doubt it. People are going buggy staying at home and even though they are told to keep social distancing it just doesn’t appear to apply to many. That’s why I believe when WDW opens up again people will gather in groves and MNSSHP will be packed just like the beaches of Florida. Also look at Fat Tuesday in New Orleans. Of coarse now they are paying the price but so is the rest of the nation for what they believe is there right. Yep MNSSHP will be packed every night it is on.

I think if you purchased them now and WDW cancelled the event you would be refunded. Non-refundable means you can’t un-decide to go. They have refunded all other hard-ticketed events affected by this closure.

That said, I do think that if things are open the parties may be a little crazy. I go back and forth on this.

Also look at Fat Tuesday in New Orleans. Of coarse now they are paying the price but so is the rest of the nation for what they believe is there right.

Remember, Fat Tuesday was way back on Feb 25.

Here is what the weekly situation report was from the CDC at that time:
As of February 23, 14 COVID-19 cases had been diagnosed in the following six states: Arizona (one case), California (eight), Illinois (two), Massachusetts (one), Washington (one), and Wisconsin (one). Twelve of these 14 cases were related to travel to China, and two cases occurred through person-to-person transmission to close household contacts of a person with confirmed COVID-19. An additional 39 cases were reported among repatriated U.S. citizens, residents, and their families returning from Hubei province, China (three), and from the Diamond Princess cruise ship that was docked in Yokohama, Japan (36). Thus, there have been 53 cases within the United States. No deaths have been reported in the United States.

So at Fat Tuesday, every single positive case in the US was accounted for and none were anywhere near Louisiana.

While there is a decent chance that Fat Tuesday played a role in the spread, at that time Louisiana really had zero way of knowing that it would be an issue. (Louisiana doesn’t always make great decisions, but I’m not sure they really are at any fault on this particular one.) 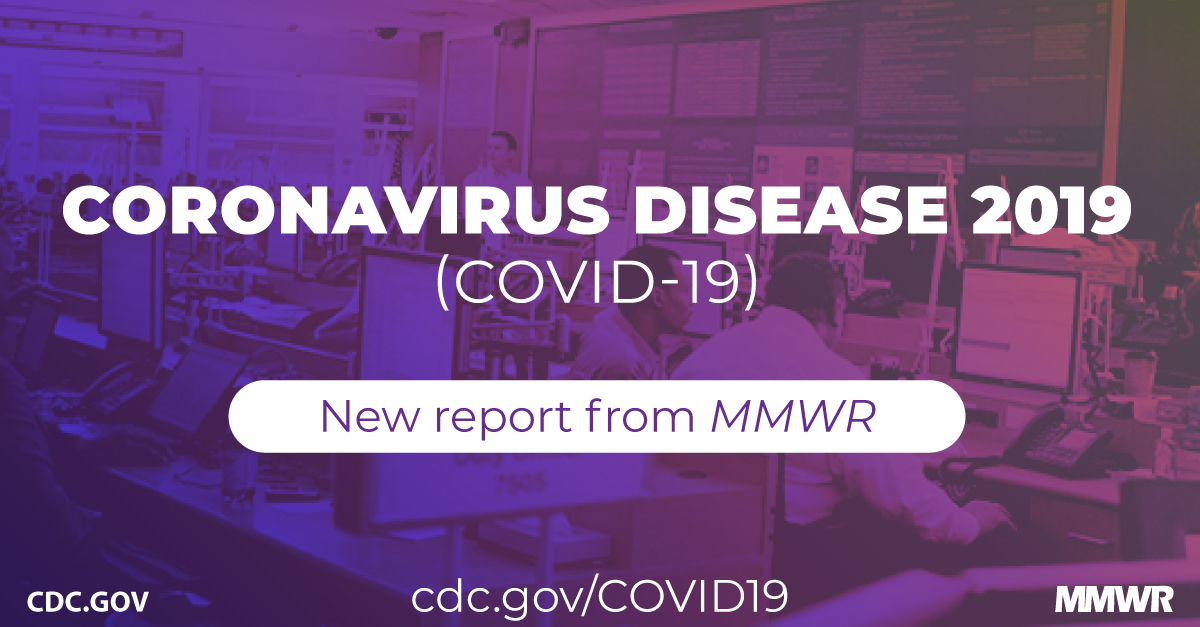 Anyone knew at the time that this virus was coming to the US and how it was spread. Though the dates are a little later than Fat Tuesday, the governor knew full well the risk of this virus spread among a crowd that was going to gather in the bars and streets of New Orleans. He choose to ignore the probability of infection in leu of monetary gain. He made some lame statement about he not being informed about the effect of the virus and it’s contagen until after the fact

Yes, many experts were saying it was coming but they weren’t saying it was already here nor suggesting community spread anywhere near Louisiana.

In fact, even several days after Mardi Gras, on Feb 29 Dr Fauci was still maintaining that the risk was low and “right now at this moment there is no need for you to change anything you’re doing”. I really don’t see how the governor was supposed to know any differently based on the information being given at the time. Hindsight can be significantly different. Dr. Fauci on coronavirus fears: No need to change lifestyle yet

Dr. Anthony Fauci, director of the National Institute of Allergy and Infectious Diseases, joins Weekend TODAY to discuss the threat of coronavirus and the possibility of the disease’s “community spread.”