Has anyone else tried refreshing a little afer 7AM for earlier SDD LL return times?

Hey there. I did read the below article which is based off November 4th. Has anyone else actually seen the SDD LL times change about 10 minutes after 7AM? We would like to get an early morning return time. if at 7AM it shows 1pm or later, I am nervous waiting to book it for 10 minutes so that hopefully the return time comes back down to the morning. Thanks for any input. Hopefully someone else has tried this theory out.

If I pick a return time, I cannot modify it correct? I have to cancel it to see new return times. The easiest thing would be to book whatever shows up at 7AM then modify it for a better time but that’s not possible without canceling correct?

Edited to add we have an almost 4 year old so waiting in stand by for anything over 30 min probably isn’t a good idea for us ha. We will be arriving about 15 before early entry but I don’t think we will be at the front of the pack to rope drop SDD with low waits 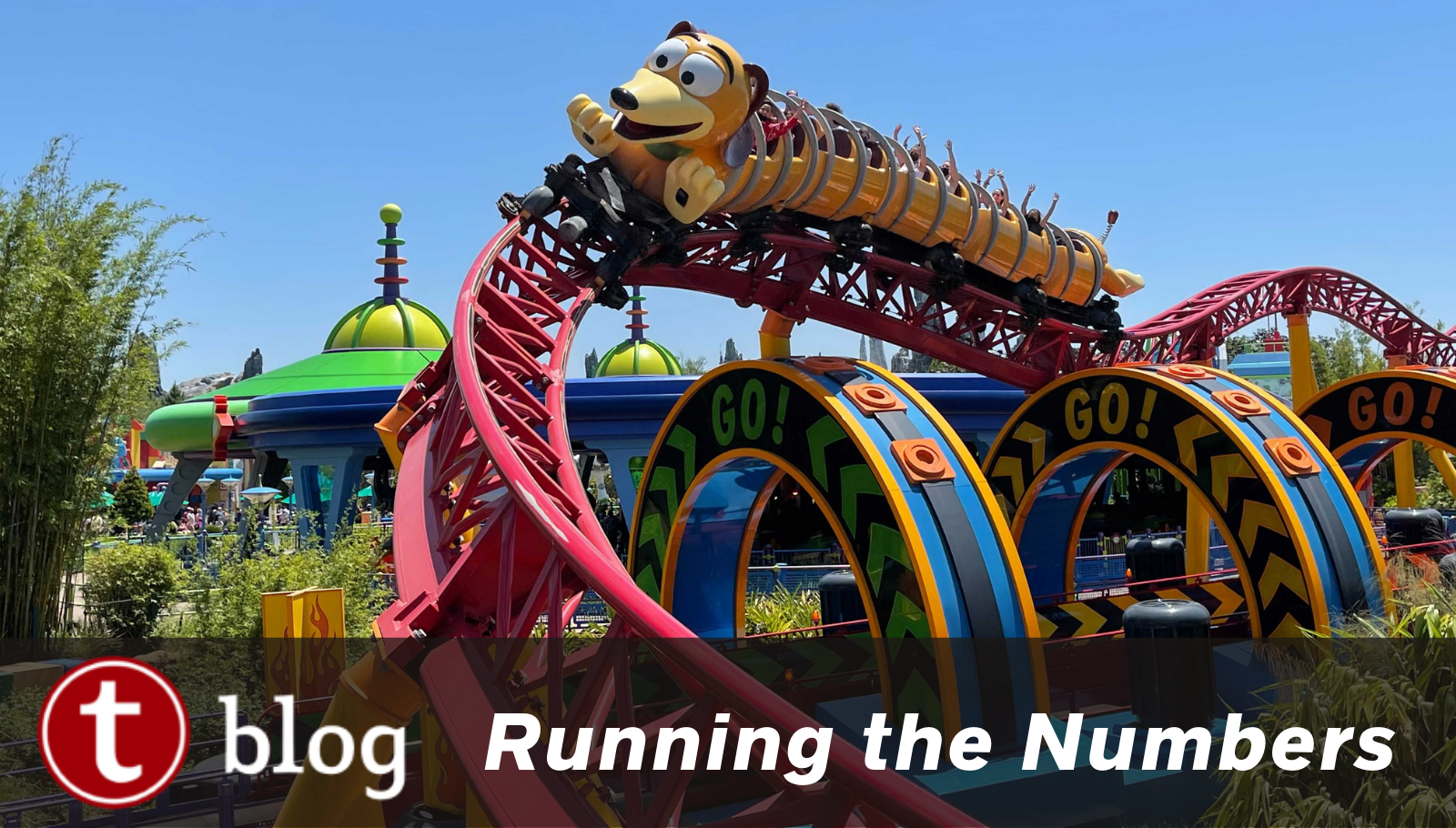 It has been three weeks since the Disney Genie has been let out of its bottle. We have been collecting data since October 20. We will be using the data to give recommendations in the Lines app and incorporate Lightning Lanes into the optimized...

If I pick a return time, I cannot modify it correct? I have to cancel it to see new return times.

This is correct. Unfortunately you can’t modify. You have to cancel and rebook.

Waiting for 7:10 should work, but you should probably be constantly refreshing starting right at 7:10 all the way up until you see a good return time. If it doesn’t work, you could always just choose a different attraction. It is a little risky, but worst case scenario you wait standby for SDD and get LLs for everything else.

Thanks for reply. We have an almost 4 year old so our max wait time is probably 30 min. We plan on arriving 15 min before early entry. But I doubt we would be in the front of the pack to Rope drop SDD and if we don’t get a LL for it I don’t think the times will be low enough for us to wait standby. So it’s def a risk to take if I don’t. Grab the first available LL at 7am

if at 7AM it shows 1pm or later

When I go (I have a 4 y/o and a 6 y/o), I would love a morning time for SDD, but would be satisfied if a received a 1 pm to 4 pm time when I try at 7:00 am. If the initial time is after 4:00 pm, then I plan to keep trying instead of booking. If it gets to 7:15 am and I don’t have a time booked before 4:00 pm booked, I will take whatever I can get. Others may evaluate the data we have so far (along with their family’s needs) differently.

This was out max wait time when we went in November 2019 (kids were ages 2.5 and 4.5). It was a different world then with FP, but we were able to do everything we wanted (except for SDD) with an under 30 minute wait.

Hopefully with TP and LL we can accomplish the same thing. We shall see.