I was just able to make a reservation for the Happy Hallowishes Dessert Party at tomorrowland terrace (also known as the premium package) on September 18! The time was populating online, but wouldn’t let me book so I called and was able to make it that way! Good luck! The others are populating times as well so if you are interested in booking one I would give the dining line a call!!

It’s so expensive!!! I have never been to the party but I’m bummed bc I feel like now to see the parade and the fireworks I’ll have to pay basically double the party tickets. And we have 7 people. So unless I just go alone to the party…

It is expensive, but I personally think it will be worth it. I have actually never done a dessert party before, but have been to MNSSHP a couple times. Granted we don’t have 7 people - just 2 adults and a 2 year old. This is also kind of a last trip my DS is free so we are doing some things before we have to pay for him haha. Mainly we felt that we spent the majority of our time camped out to see the parade and fireworks. If we didn’t there was no way we could see them well. One of the big draws for us to the MNSSHP is the characters and because we spent so much time camped out we missed most of those interactions. Plus the fact that there will be a seated area is a big bonus. My mom who comes with me and my DS has a bum knee that is already pushed to the limit walking so much during the day. Fingers crossed everything works out the way it is in my mind! haha

We went to 3 Halloween parties last October, and did not do the dessert party. There really was no reason, it is easy to get spots for the parade and fireworks with little wait. The parties are not anywhere as crowded as the non-party nights, that is when you should book the party. So don’t feel like you won’t see the parade or fireworks, it simply is not true. We have done the HEA and Wishes dessert parties many times, so it isn’t like I don’t love them when it is needed, I just don’t think it is necessary at the Halloween party. We watched both the FWs from the Hub and the parade from a front row spot in Town Square all 3 nights with no more than 20 minutes waiting.

Thanks!! Both of your replies make perfect sense!

I totally understand doing the party for the seating, and bc the 2 year old is free! (I have a 9-turning 10 in Aug who will be an adult for our trip

But that’s good to know that it’s not so crowded and crazy as the regular fireworks. I’m really into parades, fireworks (and desserts lol) so I wouldn’t be opposed for one or two people, but 7… ugh just can’t do it!

Thanks for that post - makes me feel more confident in my decision to skip the party dessert party. The little voice in the back of my head was having 2nd thoughts.

We’re going to this dessert party as well, but doing the garden view. We’re kinda hoping they will have a lot of Halloween-themed treats at the dessert party. We’ve never done the dessert parties before, but this year we’re doing TWO!

I’ll be sure to review some of this stuff on the forum after the fact. I had such a hard time finding the video / blog info on some of these parties. ooof! 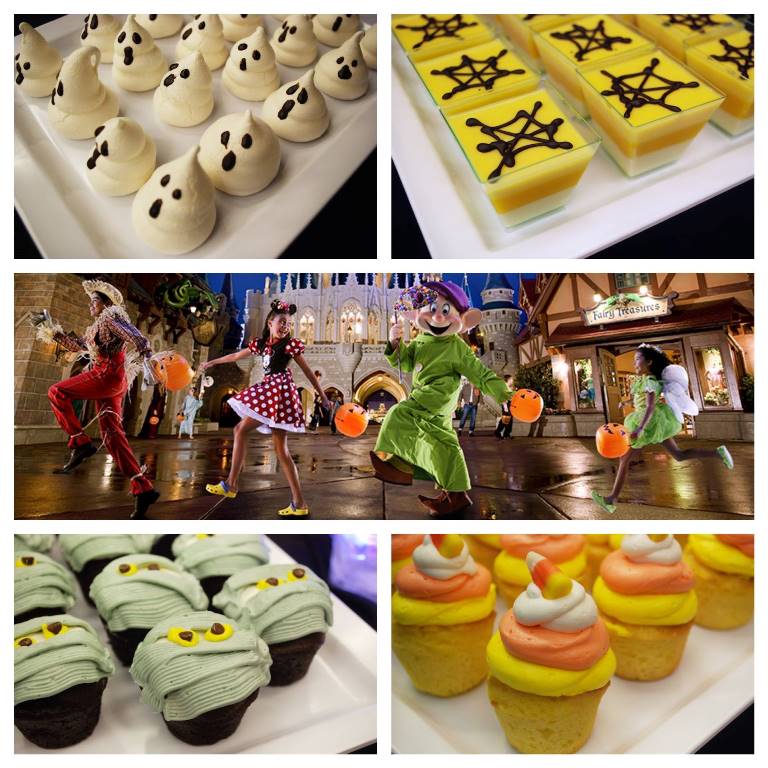 I don’t think that it gives you a spot for the parade - just the fireworks.

When the info first came out, it said there was parade viewing included. That was an error, but those who bought their dessert party tickets prior to the parade viewing being removed are getting parade viewing.

If you didn’t book before it was removed, you don’t get the parade viewing.

I like seeing the parade, but yeah, they took that away. Thanks @ajcraw102 and @lizzieanne771

We did book prior to the error being taken off the page for the parade viewing… has anyone been there yet to see where it was and how crowded it was? They called me to assure me we would still have a special spot.