Guardians of the Galaxy Coaster opens May 27

Two nights ago we watched a Tim Tracker video where he rode GOTG with the holiday overlay, so got to hear the “Christmas song” for the ride. Gotta say…it is about the least Christmassy Christmas song they could have possibly chosen. There are a billion and one Christmas songs in the world, and they picked that one??? Very odd.

I’m baffled that they didn’t use the music from the holiday special.

It is much better in person. We thought it was cute, and the ride is still super fun! However I still think using a few known rock Christmas songs would have been more fitting.

Guardians question: if I wanted to ride very late in the evening (9-10), what should I do?

oh… and I’ll be on an airplane doing this

You can use your VQ anytime after it’s called. I haven’t been tracking the ILL but the few times I’ve bought it, it was never right at 7:00 because I did it from home (or EP parking lot) was for an afternoon timeframe. Once I waited for it to get later than 3:00.

This is interesting. I assumed it would be pretty easy to switch the songs. Maybe this is why they didn’t play September all day on the 21st? Sounds like there is more involved. 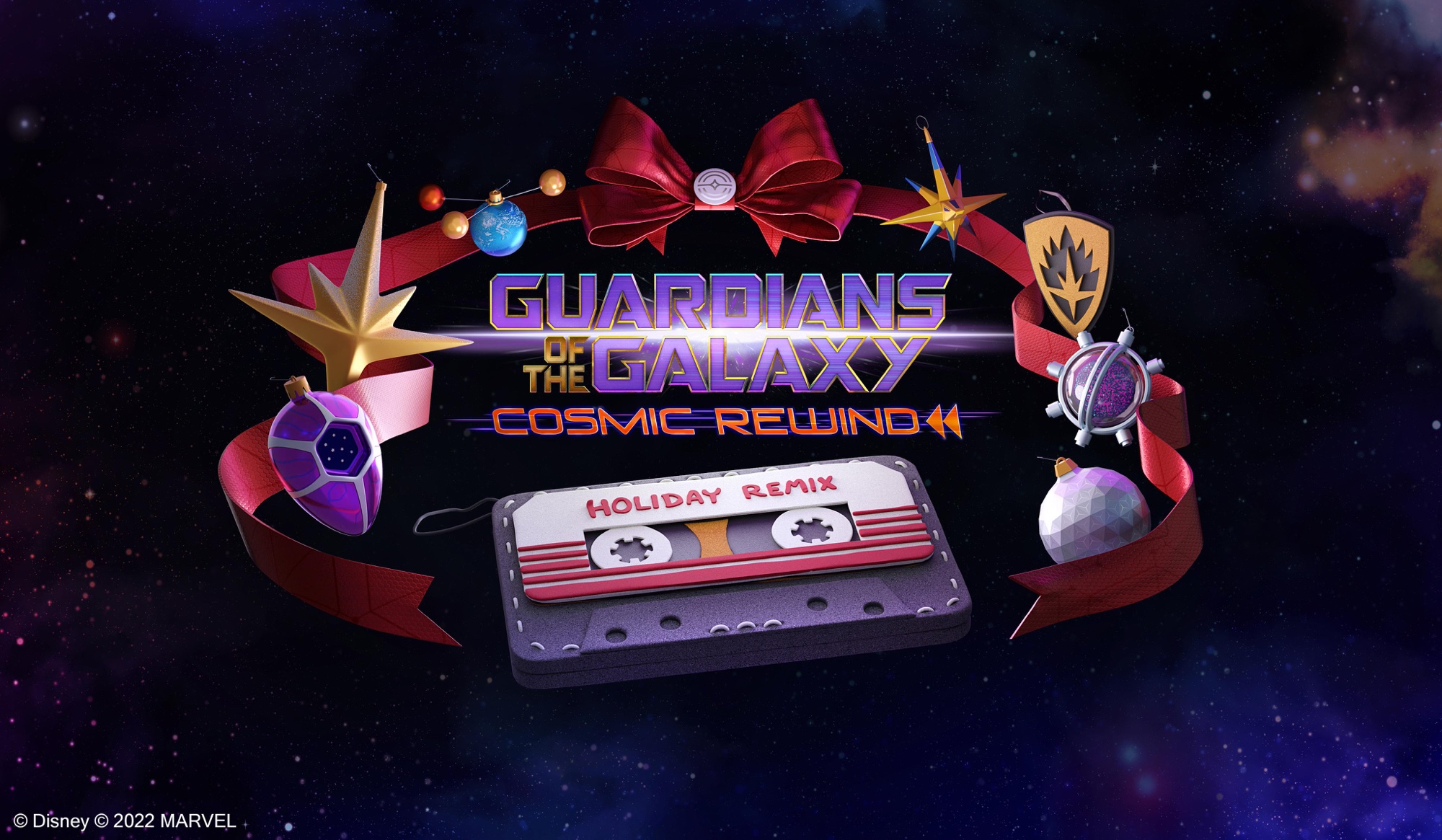 Guests riding Guardians of the Galaxy: Cosmic Rewind will still hear the "Holiday Remix" song today - two days after it was supposed to end

Interesting. I never would have assumed that music would be hard to swap out!

Right?! Me either. I thought it would literally be flipping a switch! Granted most likely a computerized switch but still.