arriving in less than a week now. 9 months planning coming to a head

On one of my last touring days I had a spare FP+ and with limited choices I allocated it to the MK parade at 3pm. I hadn’t realised FP+ was an option for a parade. My question is, how does it work for a parade? Is there a place I have to head to? Will it be obvious? I don’t want to have to walk miles back from wrong part of part to get to the FP area.

Any advance tips welcome. Thanks

The FP area is near the flagpole in town square, all the way at the front of the park. We got a little snack while we waited. FoF doesn’t make it to the viewing area until 3:25 or so. There is no shade, so take a fan, umbrella, etc to keep cool. It’s a great view and nice to have a little breathing room, especially in the heat.

When I went everyone could sit on the curb ( there was plenty of room) if you wanted. I loved it.

We used the FP+ for that parade, too, and really loved it! Having the space and the view was great (and it was such an excellent parade!).

The lack of shade was a little rough, but for us more than worth the great parade experience. In addition to the tips above for dealing with that, we found that the curb was way too hot to actually sit on! So if you’d like to sit, having something like a sweatshirt to lay down might be helpful.

Another thing that surprised us was after we were all in the area, they took down the ropes around it. We were a little worried that this meant other people were going to flood into the area and we’d have to defend our space, but cast members said the moved the ropes just so we would have an unobstructed view and I think they kept others from coming into the area.

Oh, one other benefit was that we planned our afternoon break for right after the parade, so we were right at the gate to leave after.

It’s an unbeatable view of the parade, that’s for sure @aleppo! but I found it way too hot, may I suggest a shady spot in the Frontierland portion of the park? There are many! If you have one FPP left over head to HM ;)! 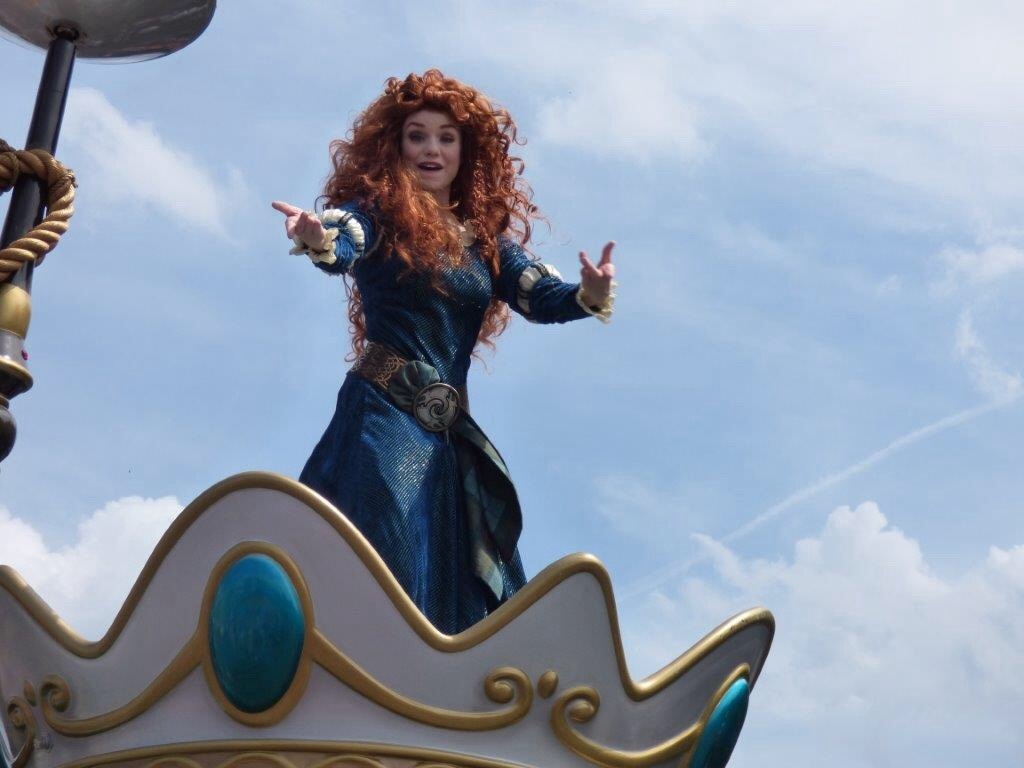 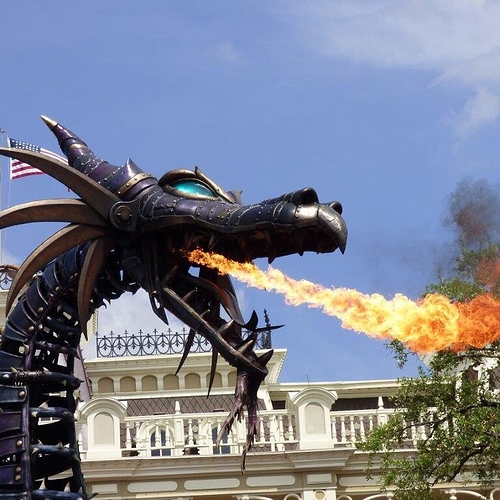 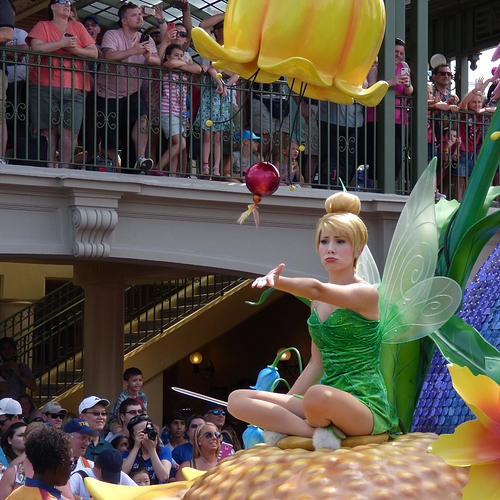 Thanks all that’s really helpful.

Sounds like a great place to try out in the December cooler weather. Will they still offer this, considering the tree is there with a big display, right?

Everyone stands at the curb so there should be room?