I thought I’d make a place to share updates on the progress of Epic Universe Theme Park. Currently, the plan is to open in summer 2025. Please feel free to add any blog articles, photos, or other news!

Here is a current map with projections of themes, attractions, etc. much of it based on rumors. We’ll see how accurate this initial drawing is to the actual layout in 3 years. 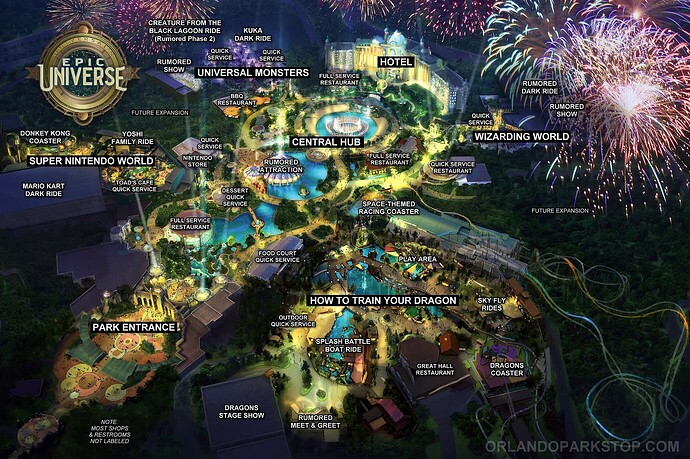 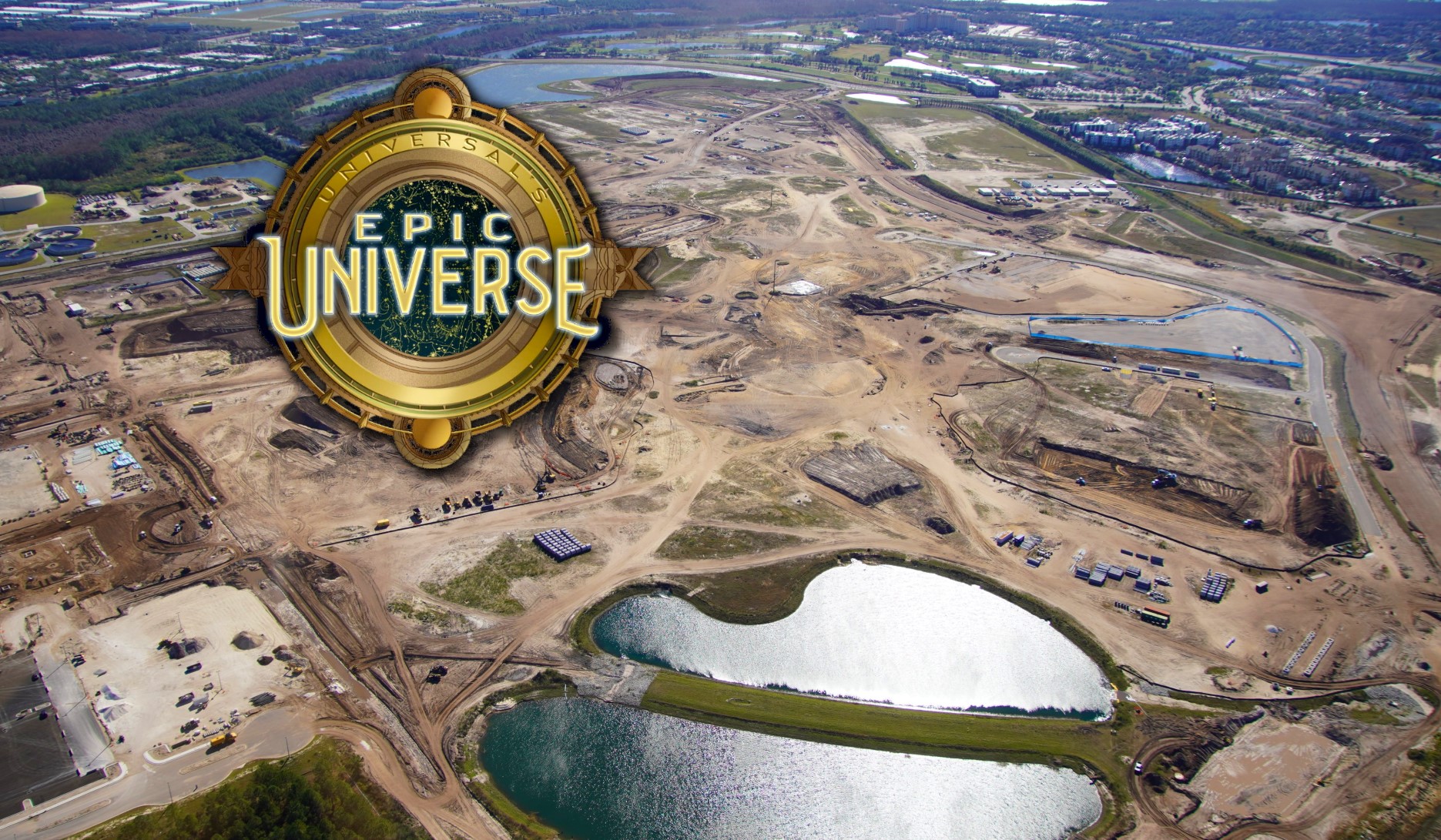 This is a very exciting thread

I’m very excited for it!

Thanks! I am bummed because my work has our conference in Orlando in 2024. Was looking forward to sneaking over to there - because it is so close by!

Oh well, I can wait. But may have to sneak out to Nintendo World west coast sooner. 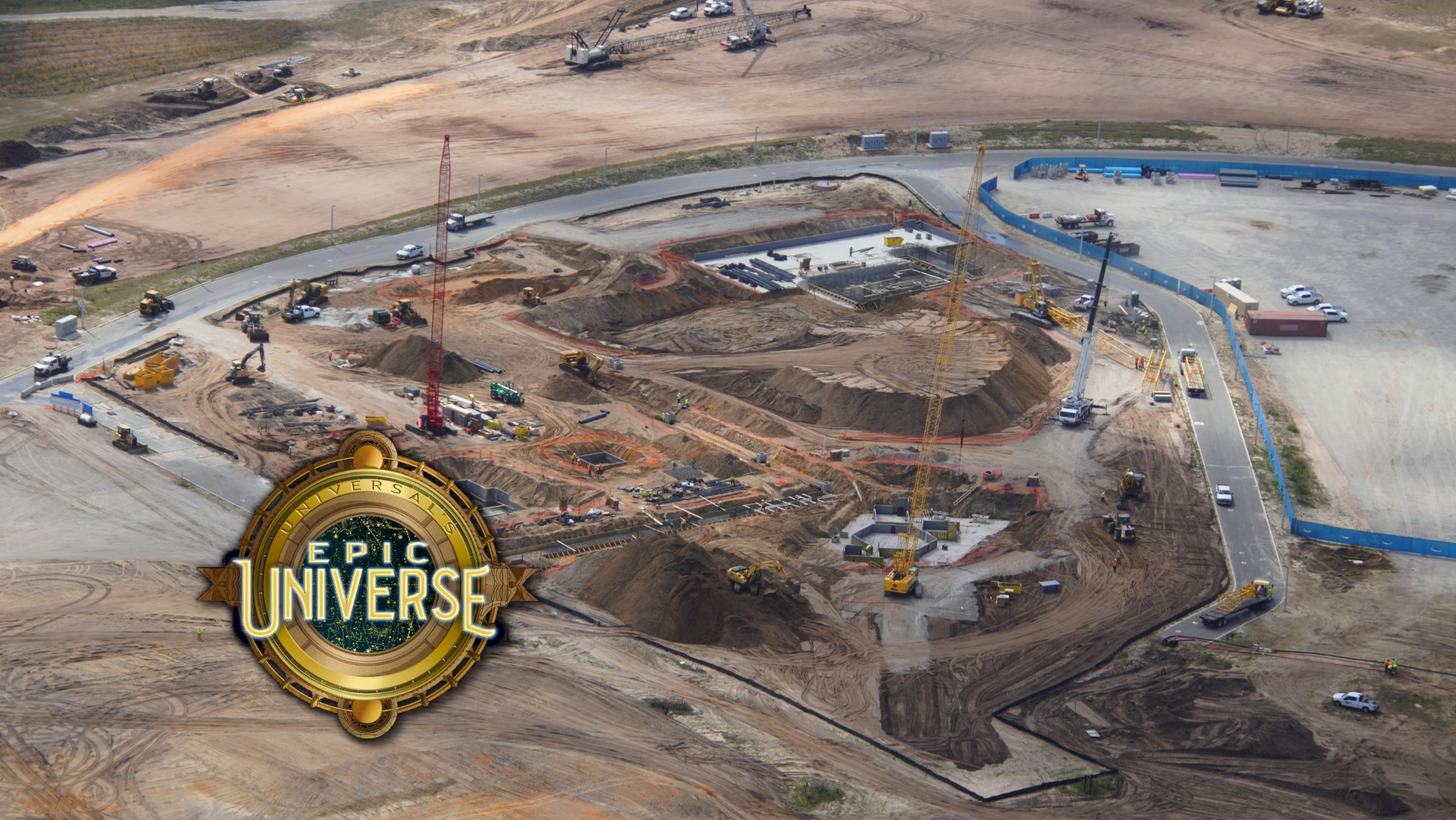 I was just using my fingers to navigate that map and I just thought man I wish they wouldn’t leave out “How to Train Your Dragon” and then I moved my fingers and it said the exact words I was looking for!
YAY

But, will any of my kids still be interested in three years?

So it seems the rumored show in monsters will instead be an indoor family coaster. 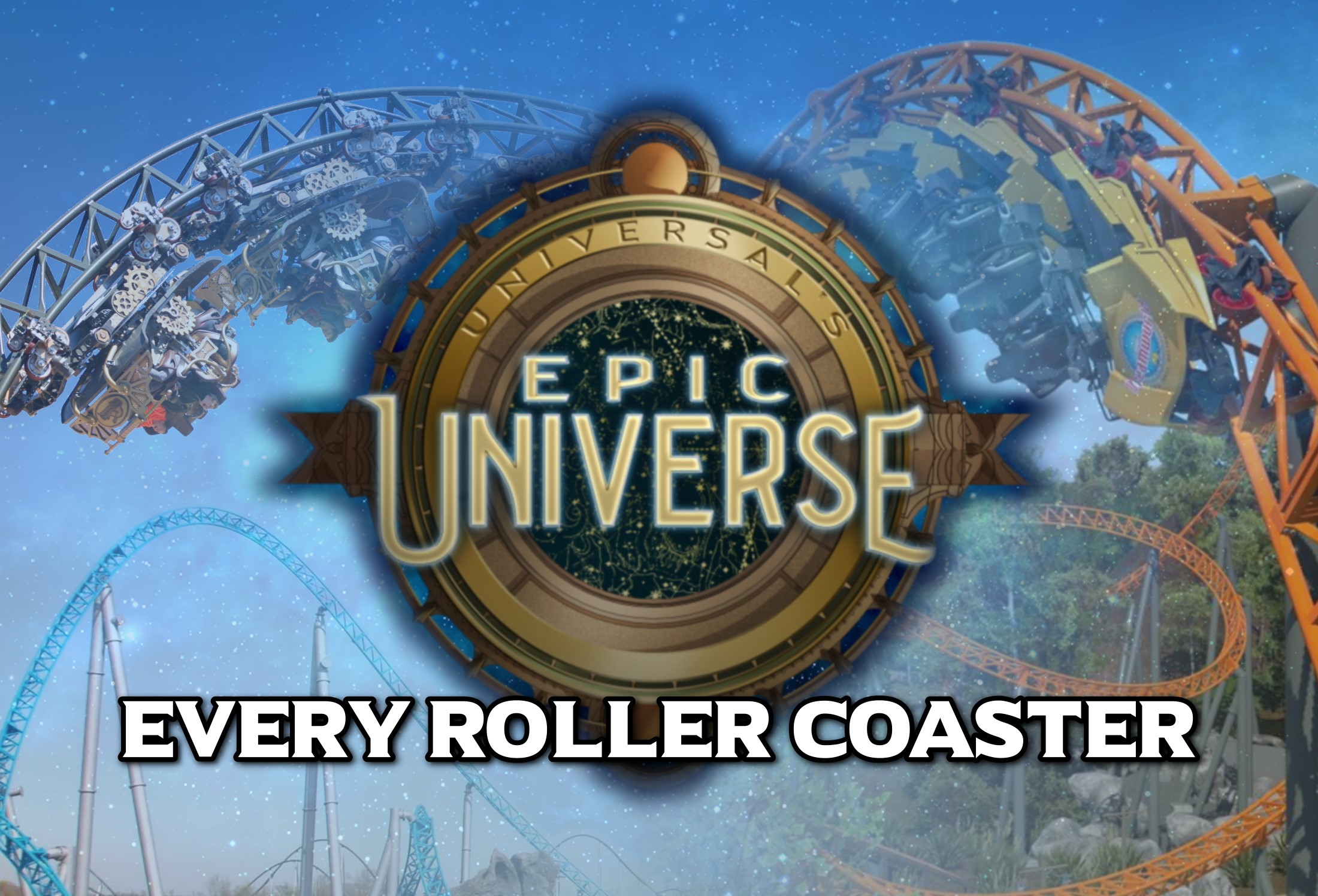 How many coasters will Universal Orlando's new park have, and what thrill level will each coaster be at Epic Universe? 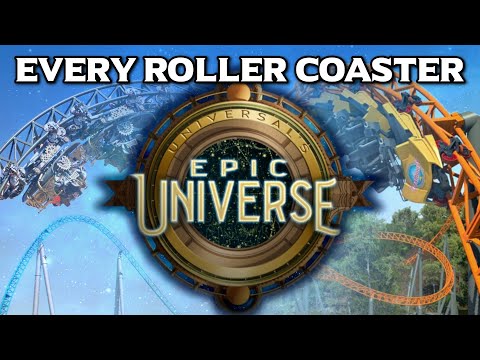 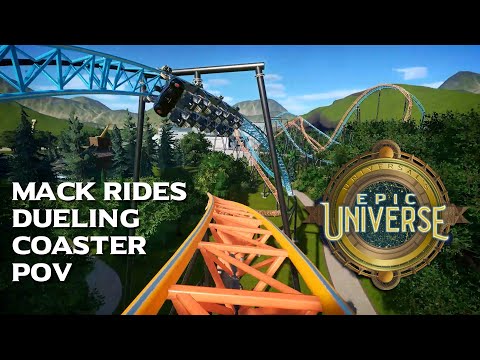 Not entirely sold on the idea of a spinning coaster

But sign me up for the video game style one jumping over gaps in the tracks. That sounds so much fun!

I think any spinning coaster will be somewhat controlled, so probably not as bad as it sounds, if I had to guess.

I think the concept for the Donkey Kong Mine train sounds intriguing…but I am willing to bet it will actually be a very slow coaster, overall. Having the mine cart on an arm like that will cause vibrations similar to what was often experienced on rides such as the trendy (but pretty much dead) standing coasters from several years ago. The stress put on that arm necessitates keeping the motions very slow and tame. Should make for some interesting visual effects, though, to have the “track” disappear at times!

The rumored “tail” for the dragon themed coaster I doubt will be a reality. They might try it, but I think the stressed on it will probably force them to remove it due to gyroscopic forces. We’ve seen other rides in the past try gimmicky “tails” of various types, but the stressed on them during the rider proved problematic. I believe even Slinky Dog’s tail was swapped out for a fixed tail rather then original concept of one that actually moved.

I do love that they are trying new things, though, and maybe I’ll be wrong and they have those technological issues worked through! 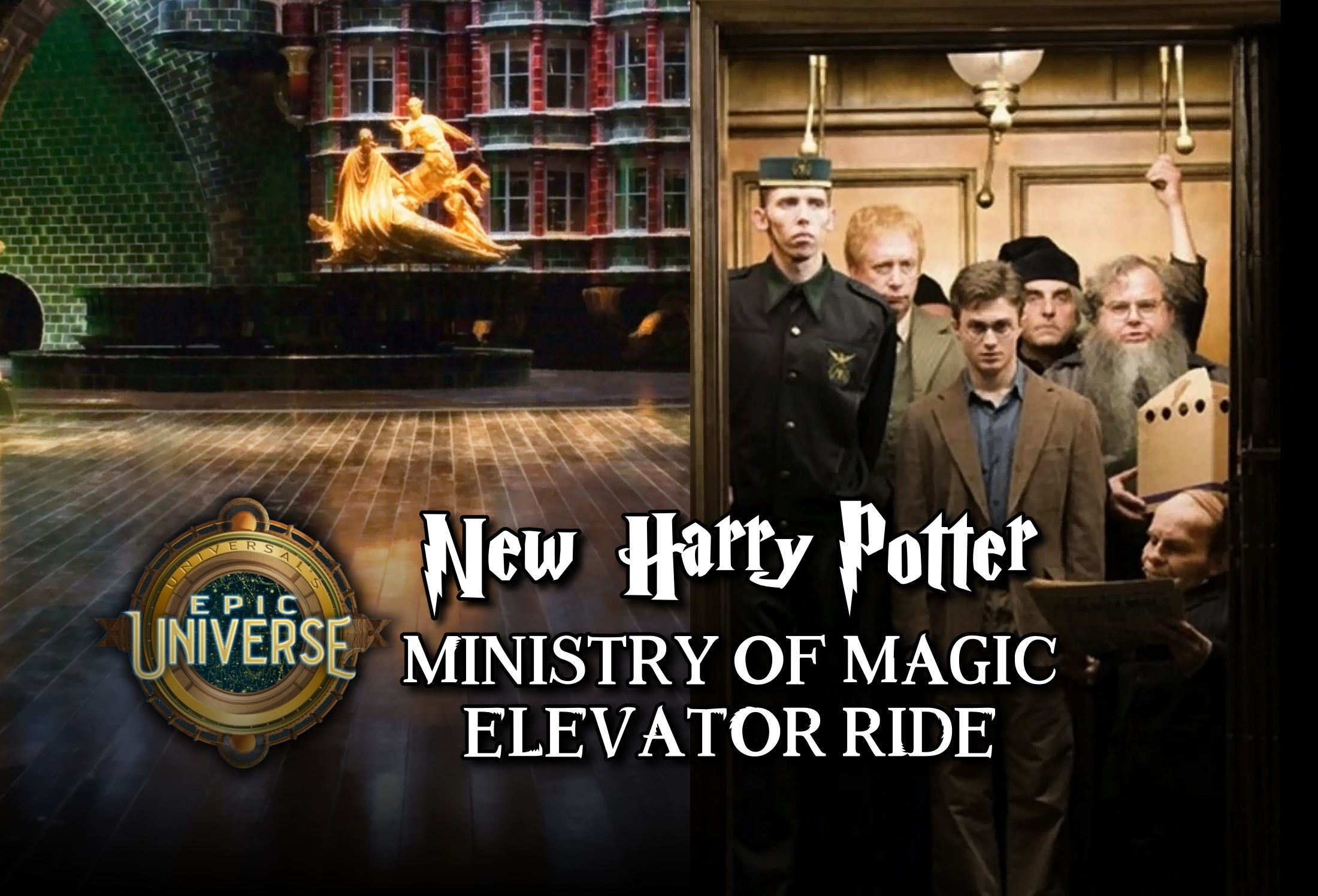 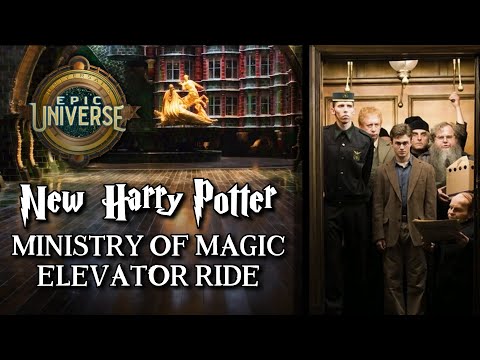 We all still love How to Train Your Dragon, including the parents, so I think yes.
The book series is an awesome listen for a long road trip. Even better than the shows and Tennet narrates.

Even better than the shows

DD agrees that the books are better. She’s a big fan of the books, but really dislikes the movies. Unfortunately I expect the land will be themed to the movies rather than the books, as it should be, but she won’t be excited about that land.
PS David Tennant rocks 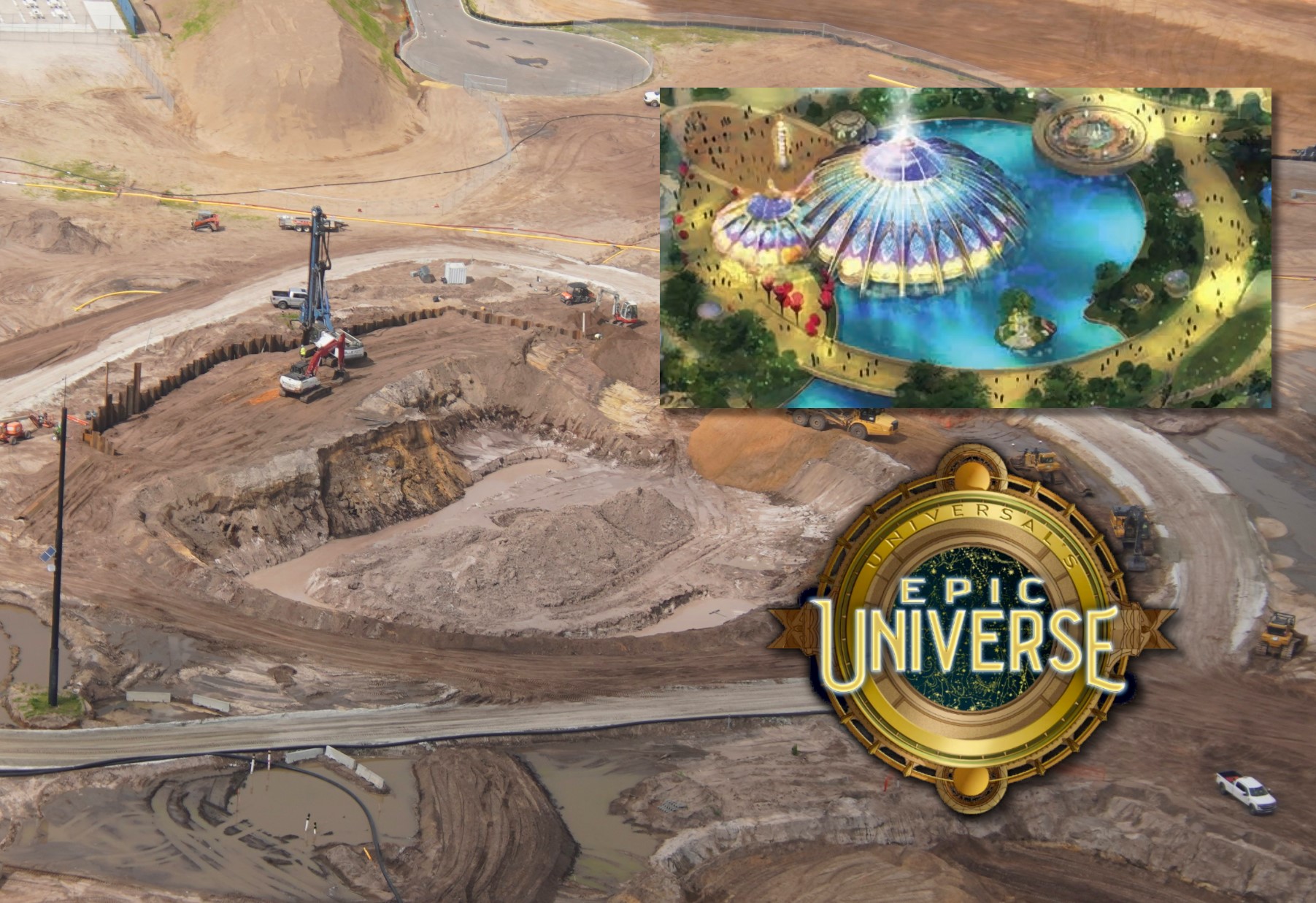 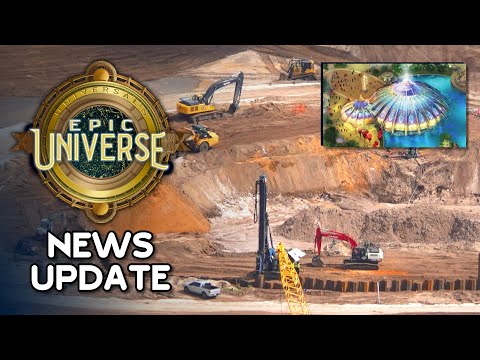 Will the wizarding section be connected to the other current HP sections?

It’s a few miles between Epic and USF/IoA, so likely not, unless they do a “Knight Bus” or something (which is actually a cool idea, but I doubt it).

Universal is maxed out on their current land, and all built up around them so they had to go a little farther to find a big space of open land. 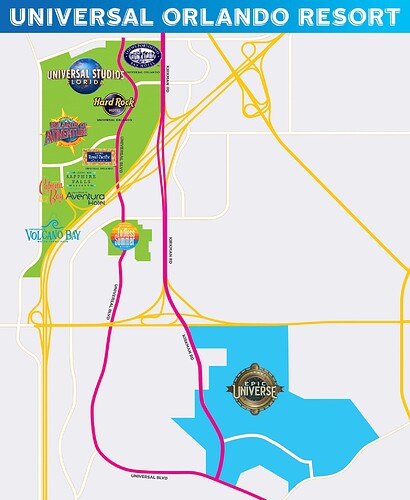 That’s a bummer. A Knight bus would be so fun!