Envious of my rotten kid who's in the AK today 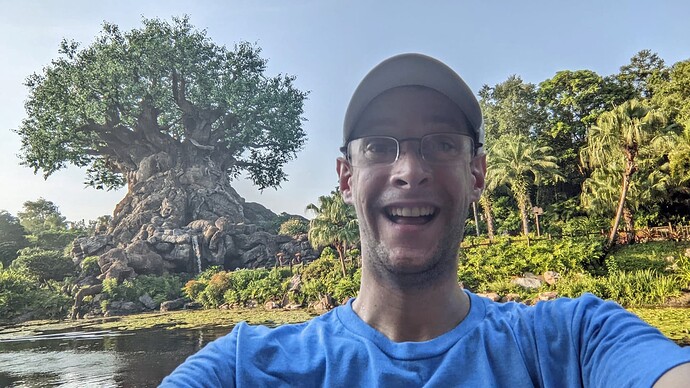 I’m just going to sit over here behind my computer and pout.

Now he’s going to Satu’li Canteen for lunch. I’m writing him out of my will.

If he dares to step foot in You-Know-Where that will be too far.

I blame the parents. They’re always at the root of these things.

I blame the parents. They’re always at the root of these things.

In a single word, I’ve informed him that his parents were never married. 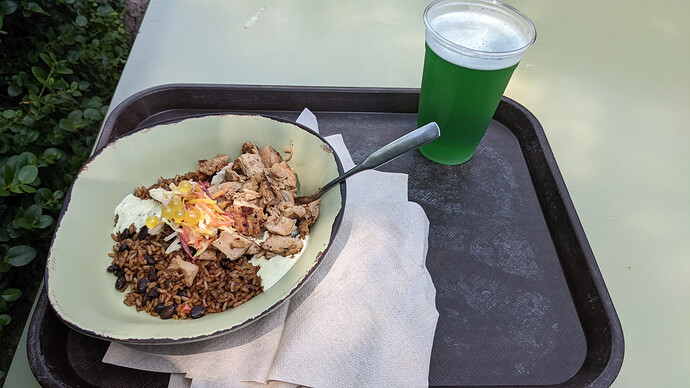 He took the news surprisingly well. 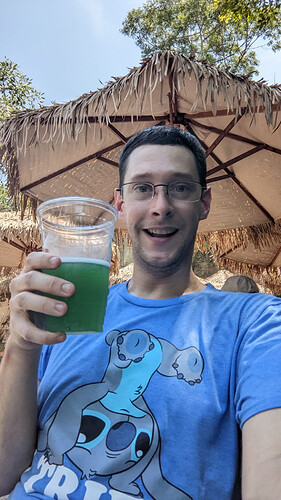 You can see the internal anguish in his eyes. (If you have a good imagination.)

I feel he is not listening to me. 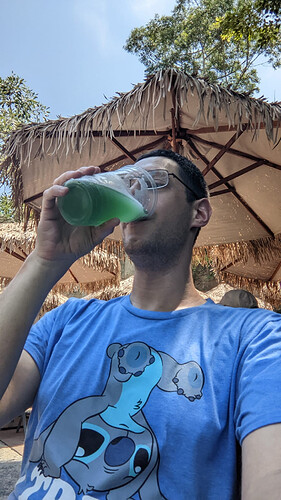 He’s drinking his cares away! And under a palapa!

He saw it on a guest 'way back in April, I think, and was determined to find it. It is not an official t-shirt from the parks or resorts – it’s available at Target, for heaven’s sake! A friend of his gave it to him. That friend clearly doesn’t understand that bad kids don’t deserve presents!!!

He bought a bubble wand. 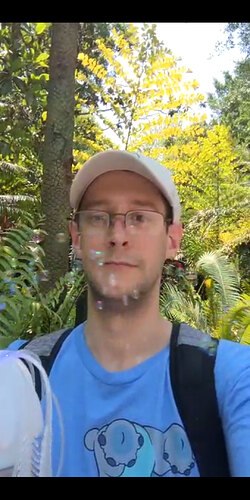 (Had to screen cap this from a video he sent me.)

If he thinks adorable video is going to get him out of the trouble he’s in, he’s got another think coming!

What is he drinking? DD19 wants to know.

If he dares to step foot in You-Know-Where that will be too far.

But now at least I know I won’t be the only one mad at him for long!

What is he drinking? DD19 wants to know.

Hawke’s Grog Ale. He says it’s very tasty. But he has bad taste! Because he is a bad kid! Don’t listen to him!!!

Rat whose parents were never married!!!