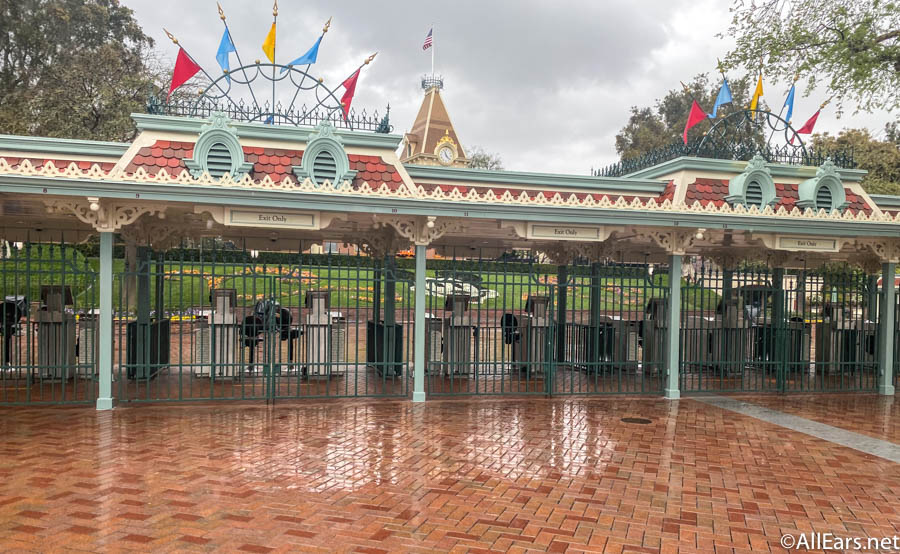 Disneyland is once again pushing back when they are accepting new hotel reservations as their extended closure continues.

This is actually pushed back from late September. They are cutting back new reservations a week at a time. My reservation on October 7-9th is dangerously close to being cut off. I don’t care if it goes through on those exact dates - I just need to know when they will be open! I need a date! Then I can reschedule.

Kinda sad. After seeing all the trip reports for WDW, I was hoping DLC would open at the end of September.

We were supposed to move DS20 into his school apartment in Irvine that last weekend in September. So, I thought we would go to DLC while we were there. Then, all classes went remote and he decided to stay home another quarter. We decided to still go to SoCal to visit DD in San Diego and go to DLC because DH will be over his vacation limit (even after a 3 week vacation at WDW last December!). After WDW has opened for nearly 2 months now without an COVID-19 cases associated with it, one would think the Governor would allow it to open. WDW has had a very successful reopening. But alas, he hasn’t budged.

I think we can still go hang out at Downtown Disney a bit.

Last week, Orange County came off of the Governor’s watch list, which means there is hope for an early October opening.

Let’s not get into why Orange County came off the watch list when Bay Area Counties, including mines, with similar data are still on the watch list.

I have plans to return to SoCal towards the end of October. Here’s to being optimistic, dreaming of Dole Whips, and lower crowds! I’m okay with masks in SoCal in late October.

When they open … we will be there!

We’ll see you there!

When they open … we will be there!

Me too. If we could just get a date to be there, that would be amazing.

When I have energy again, I will be there. I am actually not in a huge rush for them to open. Purely for selfish reasons though. I am still recovering and not in any condition to travel. I don’t want my AP to start ticking again until I can travel again.