Disneyland to charge for fast passes

This does not bode well. I know there are still paper fast passes at Disneyland. But it makes me worried how soon before Disney World will follow.

$10 per person per day to be able to get fast passes in advance. Yes you can still get the day of free in the parks but this will be even harder now.

I love Disney, but this is yet another way of nickle and diming.

I find that this doesn’t sound legit. More rumors that past around from time to time. Example: Disney world was getting ride of all Coke products and going to Pepsi, which as we know never happened. Also, nothing has come out of Disney about this.

I take this back, just found this from Disney themselves. 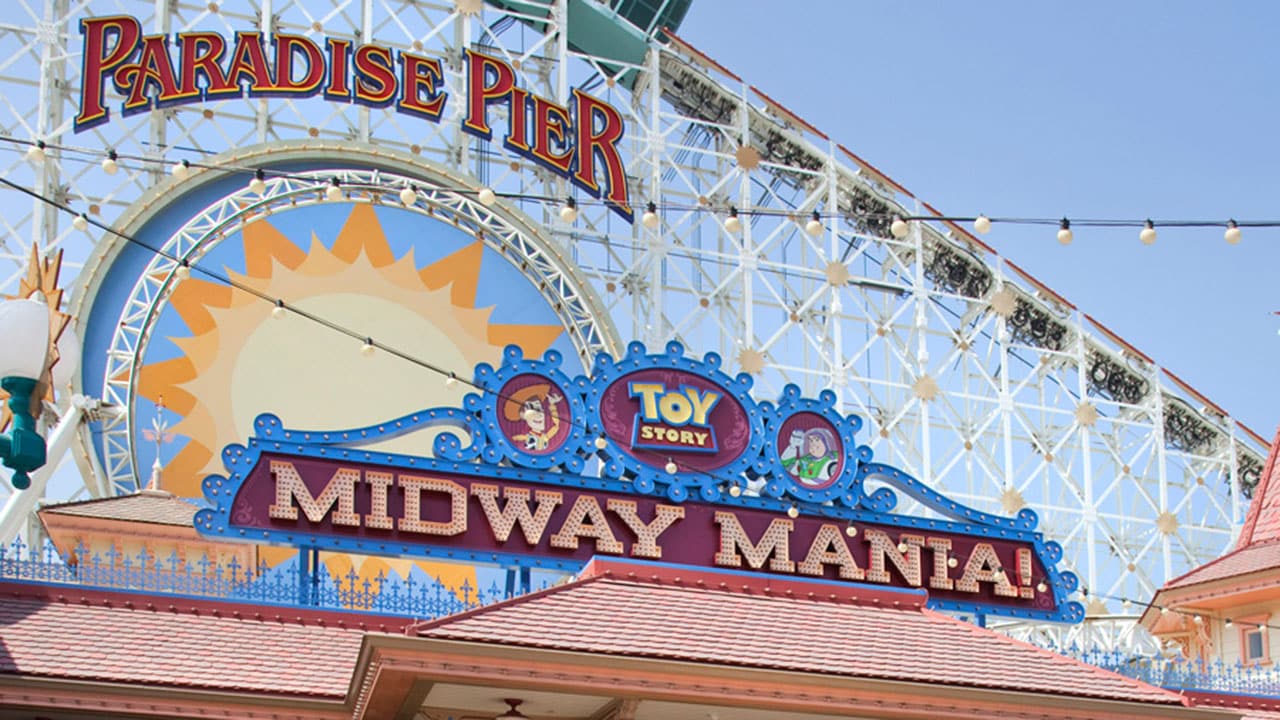 Many guests already know that Disney FASTPASS is one of the best ways to make the most of their time at Disney Parks. This landmark innovation was first introduced at Disneyland Resort and Walt Disney World in 1999 as a way to provide guests with

Remember this also comes with the photopass downloads for those rides. They (Disney) may be justifying the cost with that. However, I would not be surprised to find out that this DL move is a test for something like it in WDW.

Yes and you also must be in the park to get the FP, it also must be after the window and from what I see, the window for the FP is 2 hours, you can’t make them months, weeks, days or even that day while you are home.
This is a good article concerning this and you should read it fully. Highlights are:
While this is a change for Disneyland’s Fastpass system, this is not the west coast implementation of Fastpass+ as some rumors have suggested, nor should you expect to be outfitted with a Magic Band anytime soon. Fastpass may be getting a shiny new digital interface, but the nuts and bolts of the program remain the same.

Unlike the Fastpass+ system at Walt Disney World, the MaxPass system does not allow users to select Fastpasses months, weeks or even days in advance. This is still a same-day program, and users must activate the entitlement on the day they visit the park.

When it comes time to ride, MaxPass users will likely scan a barcode displayed from the screen of their app at a new portal installed at the Fastpass return gate. Paper Fastpass ticket holders will scan the barcode on their ticket to access the return queue. Disney has been testing these portals at various times for well over a year, and recent building permits issued indicate that installation is ready to proceed.

Here is the link where I pulled these from. 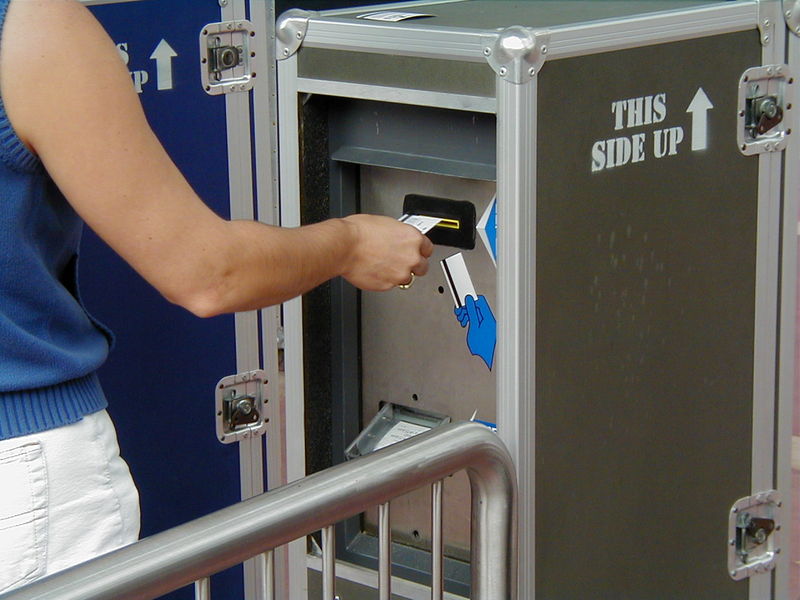 In Australia or theme parks only offer them temporarily and the terms change. Last time went (2012/3?) You paid $60 pp to basicly fastpass 4 main rides, if you were quick enough to buy the band before they ran out for the day. As I no longer live near our theme parks, I don’t know what the most recent terms are or how often they offer the promotion. But it sucked when we were there.

I said years ago that it is only a matter of time before Disney charges for the "entitlement” of being first in line. I firmly believe that in the coming years we will see the implementation of some sort of “add-on” charge to tickets for Fast Passes. And you know what, people will pay it. There’s no way of knowing where the pain threshold is for what the consumer can tolerate, but you can bet that Disney will find it. I suspect that it will remain a “perk” for Disney hotel guests, but perhaps an upcharge for those who dare stay offsite. Of course this is pure speculation on my part, but if I were looking for ways to increase and/or maintain profits, this would be on the table. The precident has already bet set by Disney for rewarding those willing to pay (see firework dessert parties, VIP tours, Cabanas, etc.) so we will continue to see separation between the haves and have-nots. For now I will take the FP system and all of its flaws as long as it is allegedly “free”.

For what we pay to stay on site, I hope they continue to offer the FastPass for “free” and at 60 days. Otherwise, Disney stands to lose a lot of money when resort guests start staying off property for a lot cheaper. With the introduction of Uber and other companies, you can Uber daily from non-Disney hotels nearby and likely still save $$ over parking and rental car fees (maybe not much, but something!). Think about it - anyone can make an ADR at 180 days. If they charge onsite guests for FPP, they will significantly be limiting their incentives…the only remaining ones would be ME, Buses, EMH.