Have to looked at the crowd calendar? I’m not an expert when it comes to summer planning, so I’m sure someone else would be more help, but… June dates look slightly less packed but have grad nights most nights. I imagine August would be hotter, slightly more crowded, but without grad nights. Here’s some screen shots from another crowd calendar. (I like touring plans calendar, but sometimes I think this is easier to visualize) 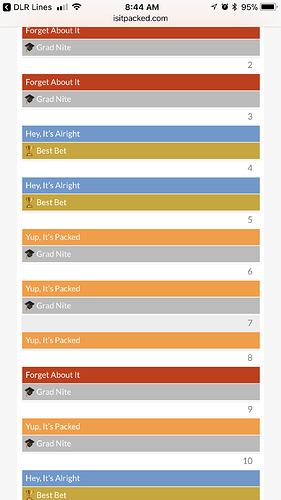 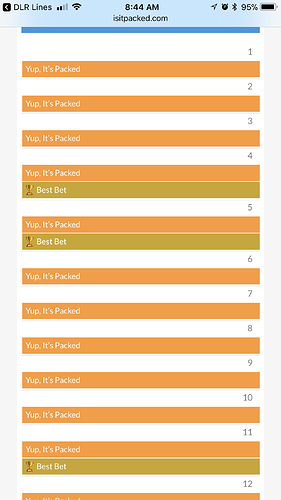 Thank you. I’ve only looked at Touring Plans calendar and a few blogs, but this is a helpful resource.

June all the way! The weather is better and we have gone many times in early June & even with the grad nights have had a great time. Only one time was there a grad night that I was frustrated about and it was also a CL 10 plus the particular group of grads that night were unruly/inconsiderate. However, we have been during 3 other grad nights that were just fine, 2 of which we didn’t even realize were grad nights until we were there & saw a sign giving direction for grad night check-in or something like that. The only note for June is I would avoid the last couple of days before SoCal and SoCal Select are blocked for most of the rest of the summer. Most of them will be making a last visit or two during those days to hold them over until end of August.