Now that I’m clear that I can never come to WDW in the summer, I’ve been mulling a June trip to DLP.

As you may know DLP is celebrating its 30th anniversary and is doing really cool stuff like this: 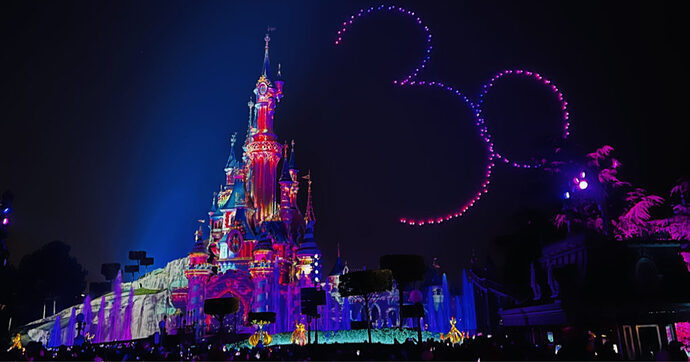 Obviously I want some of that action. But will the celebrations still be taking place? They started in March this year.

You had my attention with the thread title but I’m disappointed that you never really addressed it in your post.

It’s stupid because why won’t they tell people how long the 30th celebrations are going on for. People are trying to book vacations. It would be helpful to be told. They must know.

Ah I thought you were going to make a comment on how DLP is better than DLR Anaheim. When I see “Disneyland” without qualification, I always jump to Anaheim, so I was confused it wasn’t mentioned.

I couldn’t specify because I wanted it to match my other thread. These things are important.

Same, I thought it would be about Disneyland in Anaheim, because that is the original and the only park that gets to say Disneyland. DLP is not Disneyland.

Why is a Disneyland post about DLP and contained in the WDW category?

This thread requires a do-over.

I think their drone light shows are amazing! I hope you get to see it in person.