Now that we won’t have a stroller with us all day b/c DD7 is way too tall (52"!) we have to change our strategy of carrying a lot of stuff around with us all day at WDW. In other parks (think six flags) we always rent an all day locker and go to it several times throughout our stay. Do the ones at WDW sell out right away? We’ll probably be arriving no later than 9 or 10 on most days but we do have one day where we arrive at 5 pm. I know we can have purchases sent back to our room (we’re onsite) but we tend to accumulate a lot of…stuff. Any info would be useful, thanks.

I should mention we’re also going to Universal and will do the same thing there. We’ll have Harry Potter robes / other costume stuff there that I expect the kids to ditch as soon as I get my photos of them wearing it in HP world.

I have not seen the lockers sell out before at WDW parks (caveat - i travel during lower attended times) - but i believe the large ones have a limited number so not sure. you might have already reviewed it but some good info here about the lockers 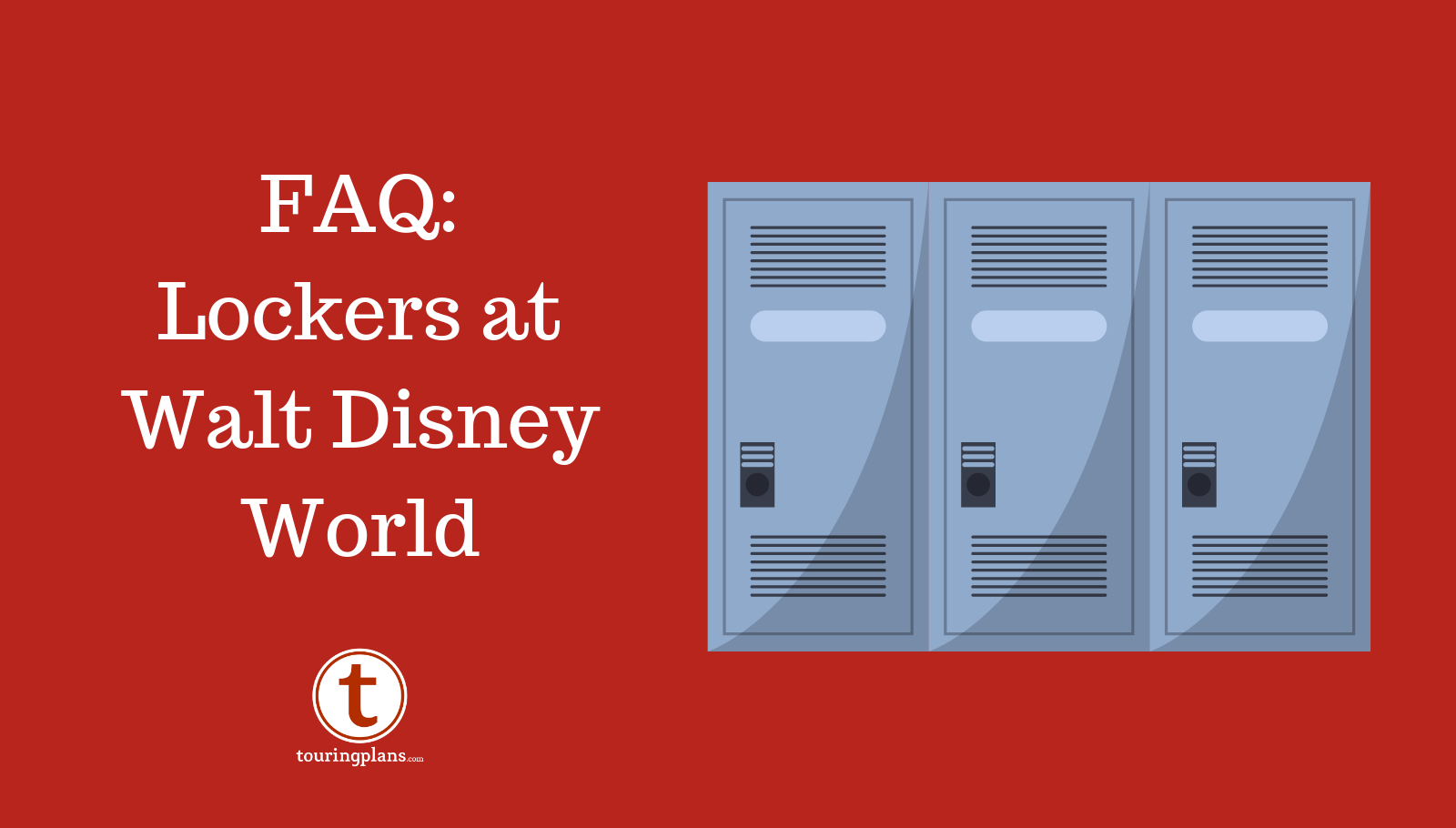 I know they have removed the lockers from outside of Epcot. Not sure how many they have inside. No idea at all where the lockers even are for DHS and AKL.

We just got back from Epcot and Animal Kingdom, plenty of lockers. We arrived at noon. Think lockers were $10-$12 depending on site and size. AK they are right after the gate, next to restroom and customer service. Epcot to right by restrooms.