ok, this is kinda’ cool, but I feel a bit put out as a DVC, AP holder b/c of the difference in investment $$$$. What do you think? I’m just curious b/c so many perks have been eliminated.

Basically, all D+ subscribers get into any park, on either coast, 60 min early on Sept 8th.

Oh well, I don’t arrive until the 9th …and use my brothers Disney+ account

I’ll be at Aulani

I don’t see this so much as a perk for D+ subscribers, but as a means for Disney to try to get people to buy into D+. D+ still isn’t really profitable, and they need to gain a lot more subscribers…so this appears to be a way they are hoping to help that effort (along with other D+ offerings as of late).

It’s one day. If it was a continued thing I think it would be bigger deal, though with the price hike for D+

. The only real good part is adding early entry and D+ to be 60 min.

This is just their way of still trying to make Disney+ day a thing. Last year they gave out hats, a week later there was a box of them and they were begging CM’s to take them!

I didn’t read that article but I thought it was D+ gets in 30 minutes early but on-site still gets 30 minutes before that. I’ll try and find it. 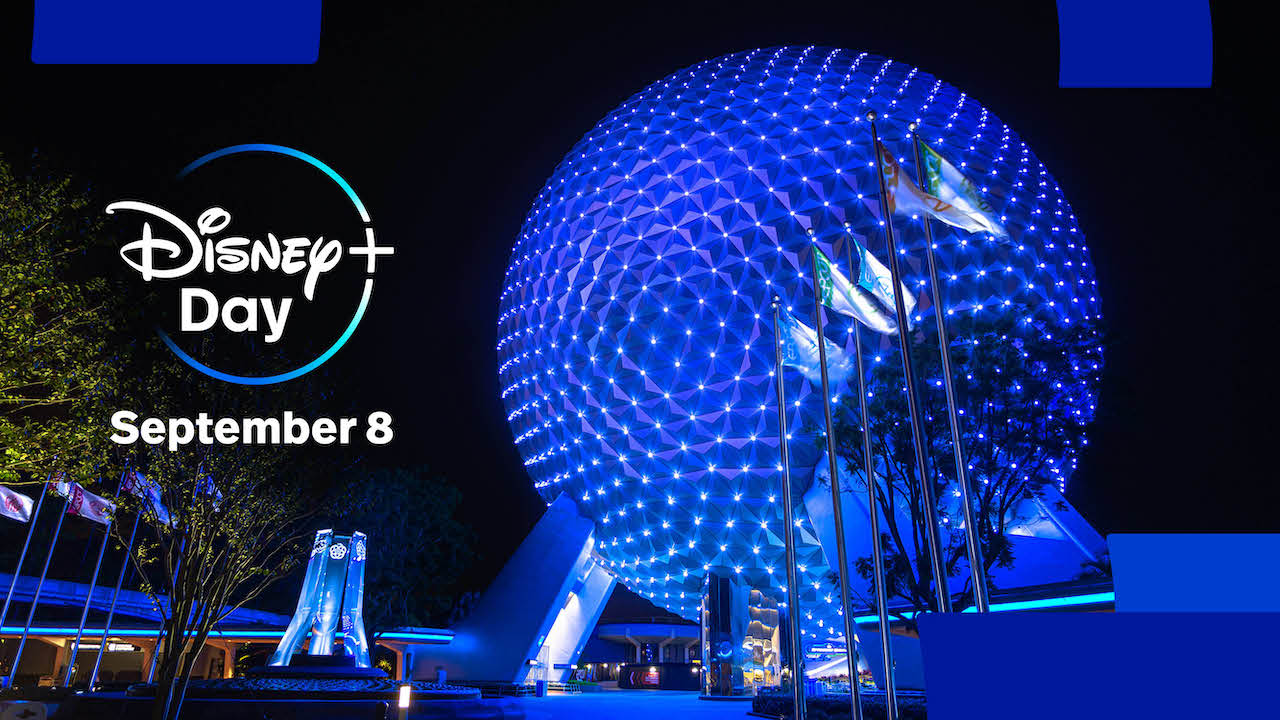 Disney Parks Make It Blue in Celebration of Disney+ Day

We’re making it blue once again at Disney Parks as we celebrate Disney+ Day on Sept. 8! You’re invited to “plus” up your day with special offerings and fan-favorite fun.

I thought it was D+ gets in 30 minutes early but on-site still gets 30 minutes before that.

The whole thing is REALLY confusingly worded on just about every site because they want to push that “Disney+ Subscribers are getting a benefit!” over everything else.

At first I thought it was you had to be in the resort AND be a D+ subscriber to get early entry, but that’s not the case. So it turns out the resort guests are the ones who REALLY benefit here.

This is just their way of still trying to make Disney+ day a thing. Last year they gave out hats, a week later there was a box of them and they were begging CM’s to take them!

See, I don’t think this is a huge perk

I think it would be a nice perk if you could apply those benefits to at least ANY ONE PARK DAY each year, so that you could use the benefit at a time when you’re actually there.

Because as a D+ subscriber? I just see that I miss out… again.

Edit: everyone should go on 9/8 because I’m certain they are expecting low attendance that day and that’s why they chose it as the next D+ day

They just need to stop trying to make it a thing or, like you said, integrate it more over the course of the year, not keep it to one arbitrary day.

The hotel discount (which…uh…I guess is the only fall one we’re getting?) is a good example of this.

Yeah and maybe I’ll get another one of these?! 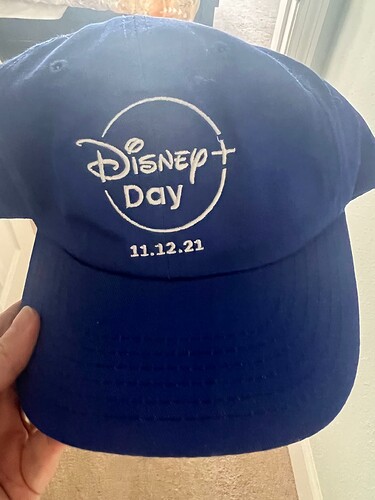 Note: I did not go last year this is from the box they were begging CM’s to take home a week later

Those are NICE hats too. Embroidered and everything. Where was the FREE 50th anniversary ones on 10/1/21?

At least that day makes sense. I think that’s the anniversary of the D+ launch. September 8 is just…

Good point! Why is it a different day?!

Not really, the fabric is super cheap. I’m saving it for the next time I paint a room in our house

doesn’t look it? Looks like the same ones I typically wear? …i mean, it’s not kevlar…but y’know…

Yeah and maybe I’ll get another one of these?

I would never wear that ever.