Disney Parks Around the World: A Private Jet Adventure | Adventures by Disney

We had dinner with a friend a few weeks ago who did the NatGeo version and said he absolutely loved it and would do it again in a heartbeat.

I’ve been low key stalking the NatGeo site ever since trying to figure out how to pull this off. So imagine my surprise when scrolling through my news feed last night I see that Disney has now adopted their own private jet experience.

It’s comparable to a single room at a deluxe resort for a two months stay.

Can anyone lend me some money? Walt Disney World

I want to take this trip and I’m a little short. I’ll almost certainly probably pay you back one day.

“including the rare opportunity to be a Guest at Summit Skywalker Ranch.”

Of all the things I’ve deleted, a thread isn’t one I know how to do yet!

That’s the difference between @Bubblez and me: she doesn’t need to ask anyone to borrow the money.

It’s comparable to a single room at a deluxe resort for a two months stay. 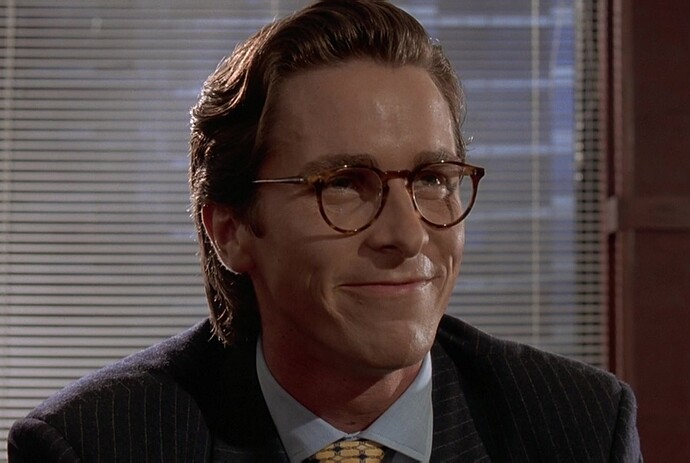 Dang. My husband’s bucket list includes a trip to Antarctica. I thought that was expensive, but it’s a bargain compared to this trip.

My brother and his family love the NatGeo trips! I would pick those over the Disney versions (if I weren’t too cheap to do either).

@Bubblez if you do the Parks Around the World tour, I think you should take @mousematt along as your sidekick. Imagine the trip report!

I think you should take @mousematt along as your sidekick

Correct. And then I can finally stop sucking up to @JuliaMc and pretending to be her friend. (It’s so not worth it. She only took me to Club 33 once, and it looked an awful lot like a Chick-fil-A. It wasn’t even on property. And there was a really long line for the sodas.)

I have already promised him use of the cabana when we get in Golden Oaks.

Which has nothing to do with why we haven’t bought in there yet.

So you’ll let @mousematt sleep in the cabana but not let him in the house? I guess it’s better than when @JuliaMc tried to get him stopped at the guard’s gate. (I think having him banished from Golden Oaks was part of her birthday fun.)

Wait until he finds out what torture, er I mean fun, I have planned this next trip.

If I had that kind of money to spend on a vacation, I wouldn’t spend it on this. For one thing, those chairs on the plane look like Economy class used to be, meaning the same chairs but spaced out more than they are now. And you are on the plane with 70-ish other guests you don’t know. Seems like someone would do better to either charter their own plane, or the highest class regular tickets they could get, and VIP tours at every destination.