Anyone who’s been recently want to weigh in? I find it hard to believe. I wonder if it’s just because it’s been super hot. 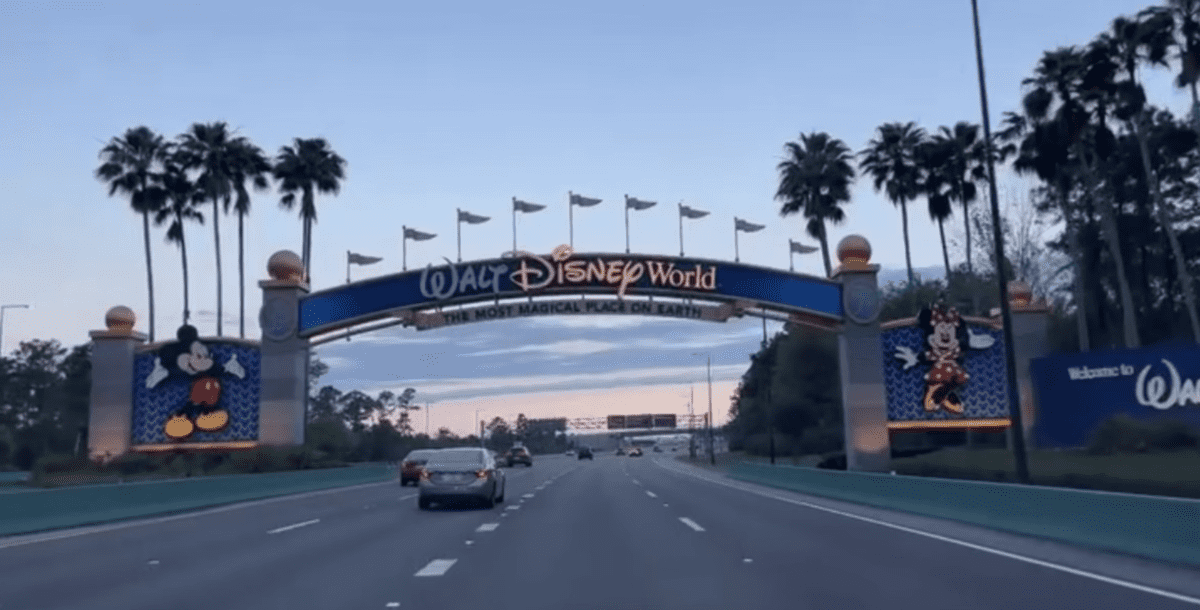 Disney World Cut Air Conditioning to Save Money, Reports Guests - Inside the...

As time goes on, more and more Guests are wondering if Disney has cut its budget in regards to air conditioning in the parks.

I don’t think I would believe anything written by them these days?

I think it’s been super duper hot and air handlers can’t handle it. I do think it feels warmer in Disney buildings than I remember in the past but hey… conservation? But wait, Disney produces it’s own power…

Walt Disney World has been basking in the glow of the Sunshine State and using solar energy for several years, and today, Walt Disney World and Reedy Creek Improvement District (RCID) are teaming up with local utility partners in Central Florida to develop two new 75MW solar facilities, which are expected to come online in approximately two years.

These new solar projects add to a not-so-hidden Mickey shaped solar array, built in collaboration with RCID and Duke Energy, sharing that authentic Disney flair across 22 acres of land, as well as the massive 270-acre, 57MW solar facility built in partnership with RCID and Origis Energy USA. When combined, Walt Disney World’s total solar facilities will produce enough renewable energy to power up to 40% of its total annual energy consumption.

I don’t think this is true. What I noticed is that more shops are closed, so it was harder to get an AC break at a park. My room could be turned down to 65 which is way too cold, even after a day outside. I would like to think that Disney is being more responsible, but my guess is that people just can’t get as many breaks in the park as we used to because you can’t pop into shops as easily. We did notice when places were extra cold (Nemo in EP, Gaston’s in MK).

They actually talked about it on the Dish yesterday.

We noticed that GotG was extra cold, once riding anyway

We noticed on our last trip in 2019 that it wasn’t as cold in restaurants anymore. My mum always brings a cardigan to wear indoors and she didn’t need it once. We were really happy about it. I don’t want to be too cold, I want to be cool enough and it was.

This was discussed on the Disney Dish this week. The answer is yes

No one on chat has complained about AC so far this summer season…except due during the GotG power outage a little while back.

There have been the usual hotel room AC override questions.

They are? People are saying they’re sweating in restaurants. For the price you pay you should get decent ac. I don’t like it super cold though.

Chrissy described the temperature in Space Mountain as a journey through menopause.

We’ve been told in Michigan that we can expect rolling blackouts, potentially, this year. Not necessarily because of increased usage, but due to decreased electrical grid capacity. The shift from natural gas power plants to renewables has left a gap that can’t keep up with demand during peak periods. This is the reason that DTE (our power company) has been pushing so heavily getting customers to make various changes to their home to reduce usage further…because the renewables push makes the power grid less capable.

Disney’s solar farms are probably, in general, able to generate more power than those in Michigan…but you still have gaps during cloudy/stormy weather, as well as during the night.

Ordinarily I would agree and depending on how they present it it might well be.

But I trust TP and Len and Jim and Chrissy and they discussed it yesterday as fact. 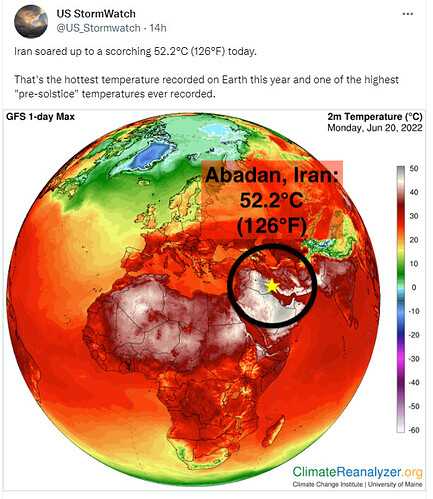 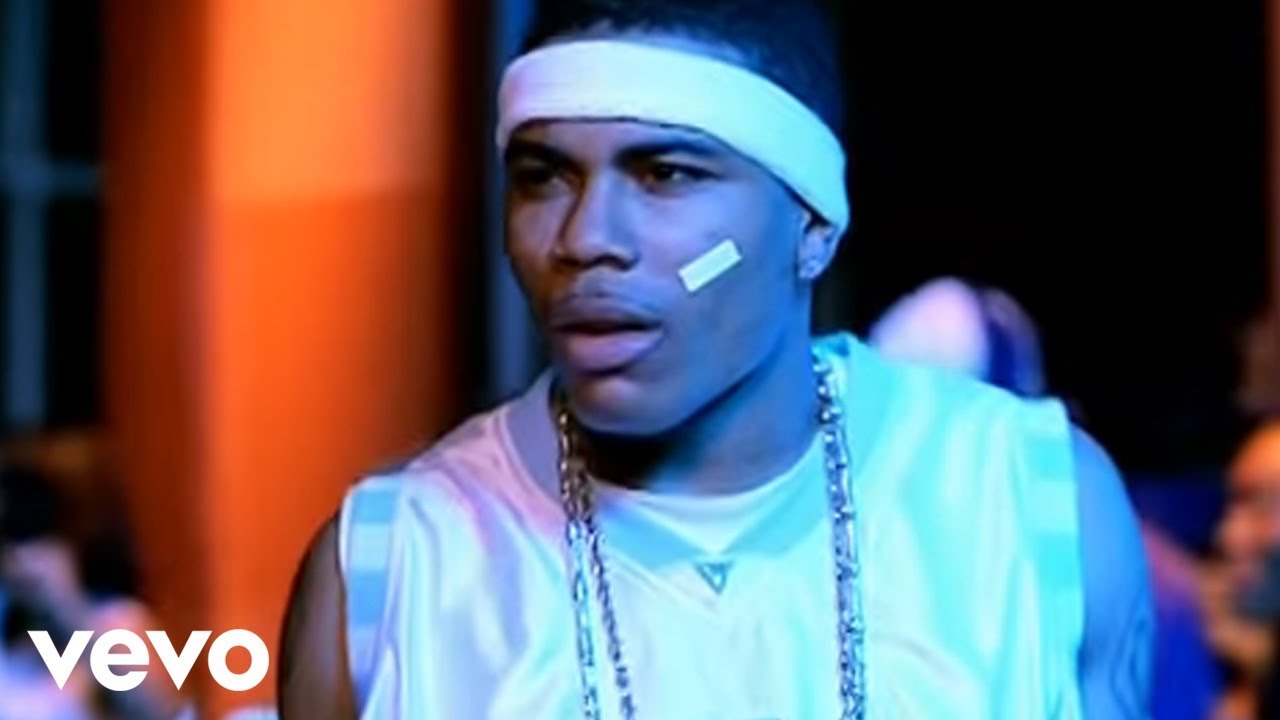 I was just there and found all the queues refreshing and store completely comfortable. My resort room however…freakin cold! I had to wake up on several occasioms to turn the temp up so I didnt freeze. My thermostat said 68 but it felt more like 60.

I just thought it was 105 heat index and when you stuff all those bodies that are hot super close together the a/c has a hard time keeping up. My house doesn’t stay as cool in the dog days of summer as it does in the fall and spring. And I have empty spaces where I can see the floor.

Also 65 is insanely cold to expect a room to get. We kept our room at 72 at WL and it was very comfortable.

@vcka, thank you for the video. Made switching my laundry much more fun.

We just got back from a week long trip and did not notice lack of AC anywhere. If anything, I noticed the opposite with all indoor shops, attractions, and dining locations to be extremely refreshing. My daughters often asked for a sweatshirt when inside.