Disney have now confirmed attractions that will be open. Rat and Splash Mountain are the stand-out omissions.

Rat and Splash Mountain are the stand-out omissions.

This is somewhat surprising. Although, it might simply be because it hasn’t officially opened yet they aren’t willing to include it until they are certain about ride capacities. There is also the issue of the standby queue (virtually) likely being full well into the extended ours initially.

The cynic in me might think it is so that it forces people to pay for LL+, but I’m not really sure. Why? Because in a way, granting extended hours for Deluxe guests has limited advantage…meaning, while it is an advantage, I’m sure not sure it is enough of an advantage to get people to upgrade their stay from a Value or Moderate. BUT, if they included the headliners such as Rat (and eventually Tron/GotG) it might be seen as an incentive for those people to upgrade their stay. Which, frankly, would be a better way to further pad Disney’s pockets than simply charging for the LL access.

Splash, though? Maybe because it is going to be going off line soon (?) for the Tiana makeover…or, simply because people aren’t likely to ride Splash that late at night enough to bother staffing it?

I am entertained by referring to it as “Rat.”

My guess is going into the cold season they don’t expect demand for a water ride after 10pm to be popular enough to staff it. Ratatouile or ‘Rat’ I’m sure is so the entire crowd doesn’t rush it every Wednesday night.

Ratatouile or ‘Rat’ I’m sure is so the entire crowd doesn’t rush it every Wednesday night.

Oh, good point. I kind of forgot we are talking about one night a week for Epcot.

Yeah I’m not sure what all the fuss is over the evening hours. It’s literally 2 extra hours at 2 parks on the least desirable nights. Now you take the ‘best’ attraction out of the mix and it’s like… meh.

They might soft open Rat during the extended hours. But not officially include it in case there are any issues. Set expectations low.

Agree. I probably won’t do the extra hours at Epcot.

Btw, does anyone else think Tiana has major Miss Frizzle vibes here? 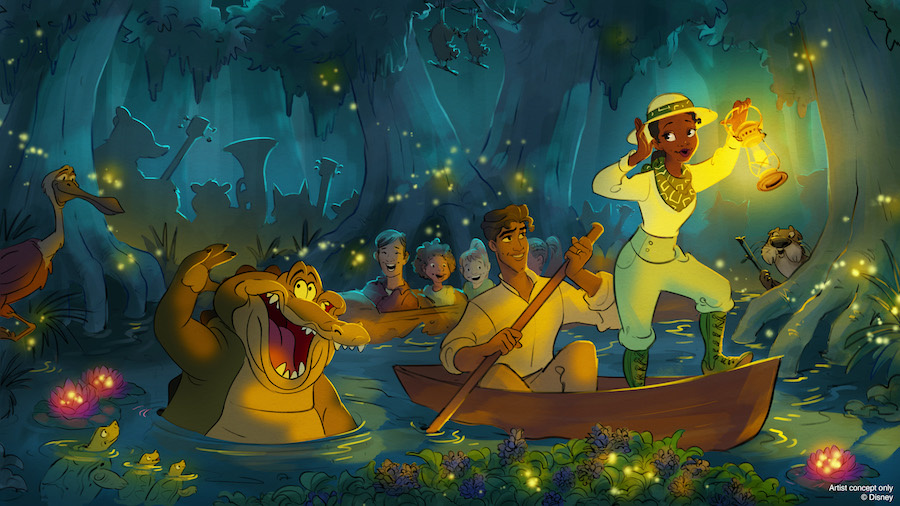 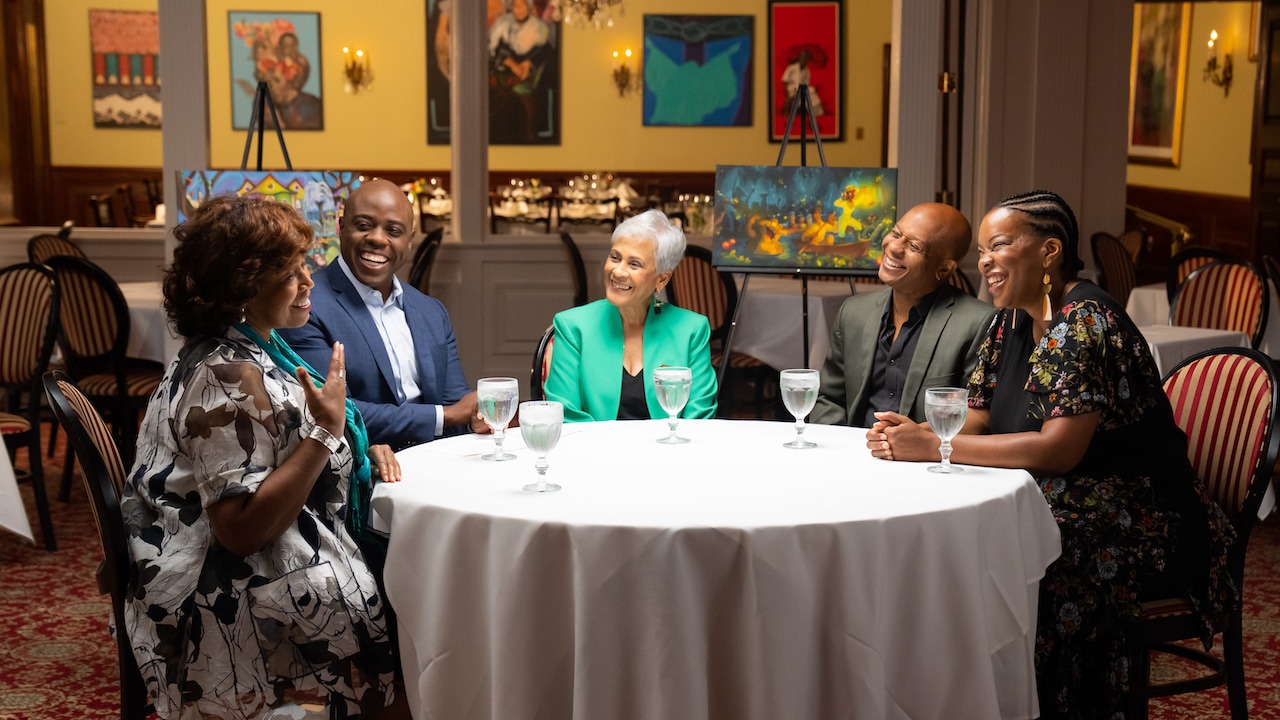 Gather Around The Table For a Conversation and Peek at the Latest...

Last year, we announced that Imagineers are developing an all-new attraction coming to both Walt Disney World Resort and Disneyland Resort inspired by the fan-favorite Walt Disney Animation Studios film, “The Princess and the Frog.” With the kick

Btw, does anyone else think Tiana has major Miss Frizzle vibes here?

YES! Just swap out the old school ladies jungle wear with a dress with alligators and fireflies on it and she would be a dead ringer for Miss Frizzle!

DD21 and her friends are so excited about this makeover! Unfortunately, they have a while to wait.