Here is a long overdue quick writeup I wanted to do on our december trip. I haven’t done one before so bear with me…

Long story short, we had to reschedule our travels to the US and had to shorten our already short stop at WDW to just two full days. But we decided to go any way and make the most out of it. Our previous trip was a year ago so we were fine with the idea of picking and doing our favorite things and skipping a lot that we have either seen or the kids don’t particularly love.

This of course created a new challenge with planning the trip. There was something we wanted to do in every park, so we decided to tackle them all. Since we were staying at a CL at Boardwalk, I decided to get CLFP’s. Even though we might only be able to use 2 days out of it, it was still worth it for us to secure 6 FP’s split between parks. This of course also meant 3 day tickets which was throwing away a bit of money but on the other hand we had already dropped 2 nights from our stay, so what the heck…

We arrived late on dec 19th. As I expected, my kids (5 and 8) were half asleep when we had arrived there at 6PM with a 7hr jetlag. We had a bunch of FP’s booked for the evening just in case (since we had the 3 day tickets any way) at Epcot but after the rest of my family crashed, I ended up just strolling around Boardwalk for the evening and going to bed early.

Due to time difference, we woke up around 4:30AM. With enough of jetlag experience, I had packed breakfast with us so we ate in the room and headed out. We caught the bus to MK for rope drop (EMH). I expected this day to be slightly more quiet than the rest of the weekend but I was surprised how quiet MK was. 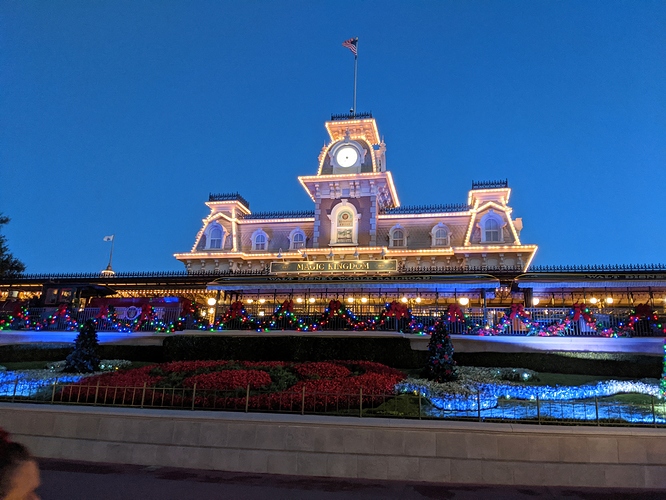 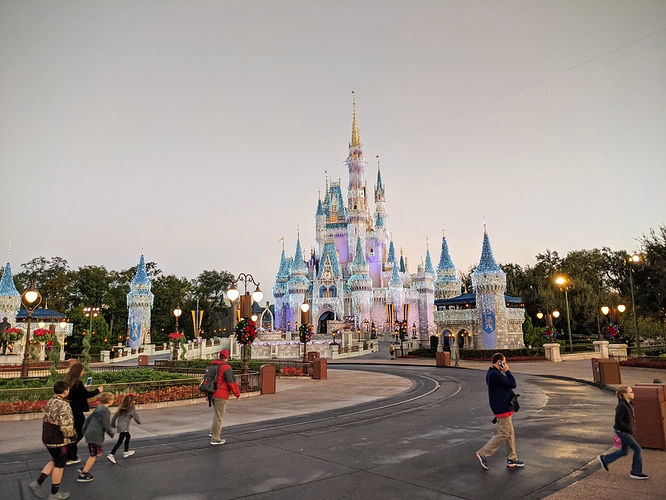 We headed straight to Tomorrowland and rode Buzz Lightyear - a favorite of my kids - 3 times in approximately 20 minutes. We then went to Astro Orbiter and pretty much walked on. Next up, the Speedway and then the People Mover. It was a lovely cool morning. 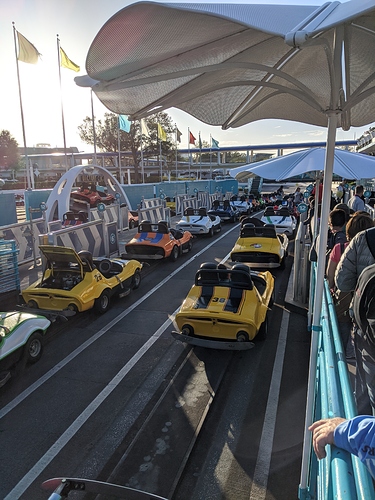 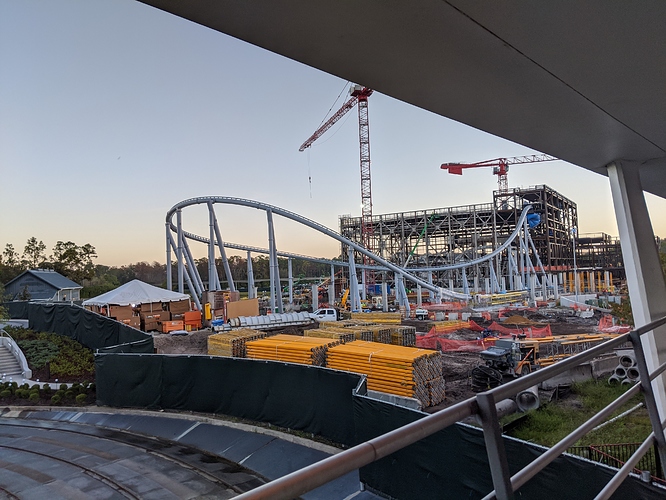 We walked to Dumbo which was almost walk on, followed by a FP for 7DMT. I don’t think it was even 10AM and we had done plenty and were getting hungry, way past lunch time in our timezone. We swung by the carousel, walked back to Cosmic Ray’s which opened at 10.30 (earliest lunch available I reckon) and we were the first ones at the counter

After lunch, we went back to Buzz for a 4th ride - didn’t expect to ride it 3 times in the morning so we had a FP. From there to BTMRR where we had another FP. After this,we walked by a few shops including Emporium. We had planned on watching the parade before heading for Epcot, but we were running early and it was about an hour away, so we decided to skip it.

We headed out of MK and jumped on the monorail to Epcot. There, we went on Spaceship Earth. I have memories of the ride since my early childhood so it was great to get a chance to ride it one final time before refurb. 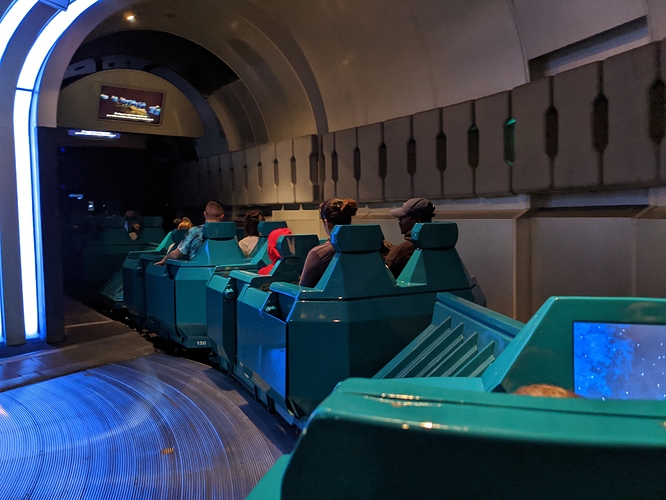 We headed to World Showcase to meet up with some family that was also around. We rode Gran Fiesta 4 times with my son, his favorite ride by far and the pavilion is my favorite too. We had a FP for FEA and then a very early dinner (or second late lunch?) at San Angel. We did a longer tour of WS on our last trip, so we decided to only do these couple of attractions this time. Onto Soarin’, where we had a FP, our last one of the day. This is by far all of our favorite ride - “the flying machine”, as my son calls it. I get chills and shivers everytime on it. 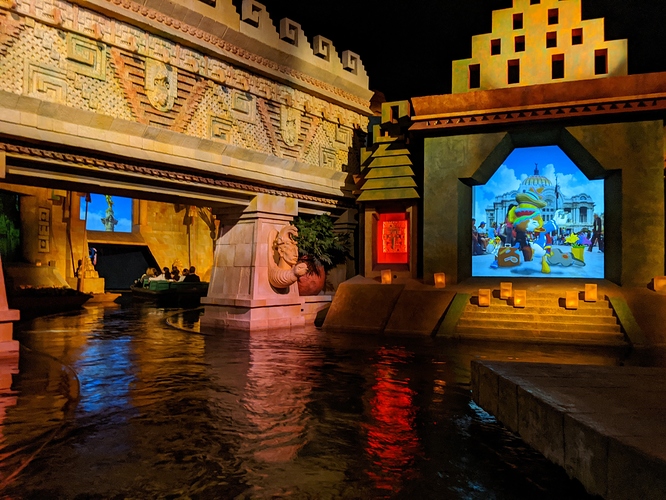 At this point we had been up for 12hrs and on the move for quite a while, and the kids were getting tired. We grabbed some snacks and called it a day and walked to Boardwalk. The kids went to bed super early, my wife wanted to relax in the room so later in the evening, I walked back to Epcot to wander around a bit and then around the boardwalk, which is awesome especially at night. 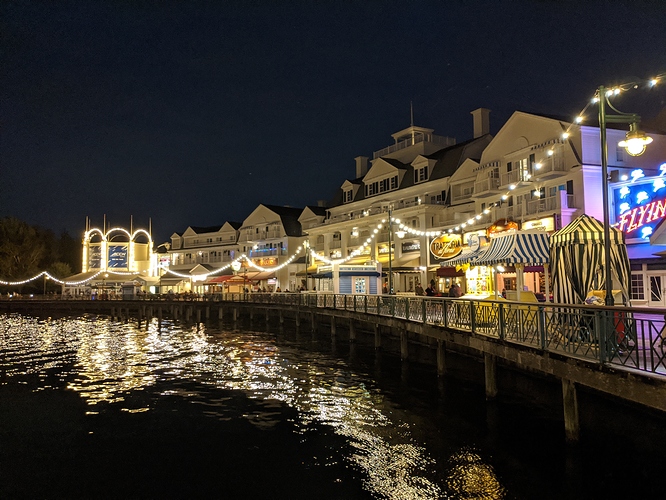 My main goal of the day was to get a BG for ROTR, so I headed out at 5.30AM and walked to HS. It was a much warmer day and also a lot busier already than the day before. 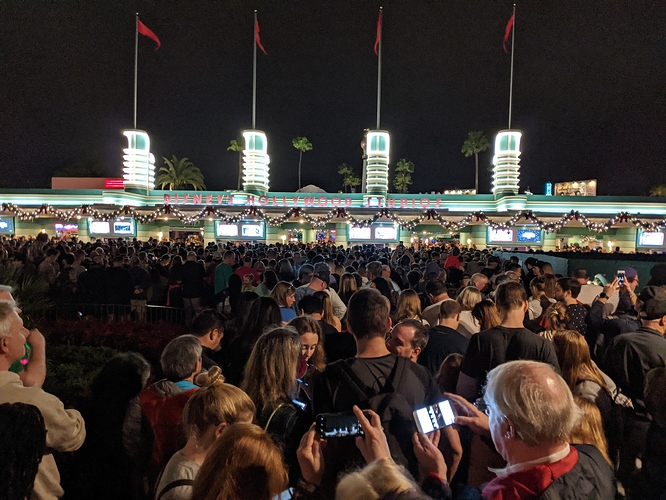 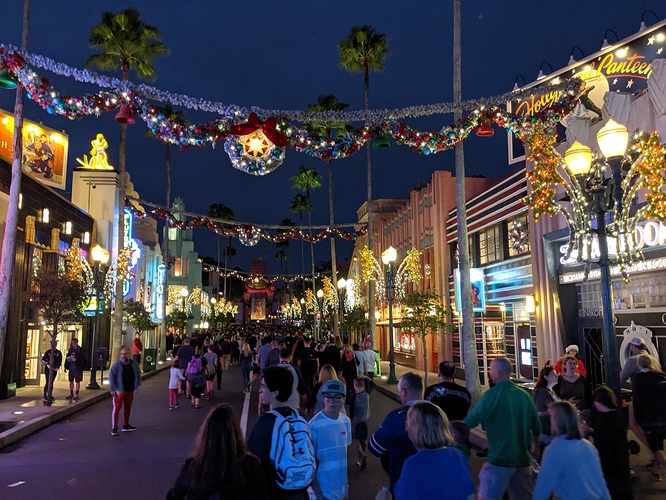 My family decided to follow later and aimed for rope drop at 7AM, taking the boat from BW. Meanwhile, I had secured BG in the 50’s. My wife called saying they were running late, so I walked over to Star Tours and got on it among the first. As soon as the rest of the crew were in the park, we dashed for Smugglers Run. It was 70 minute wait and included a run to the bathroom (I learned there is a gate to the queue somewhere behind the Falcon). The whole family loved SR. After this we browser around GE and did a little shopping. Being a SW nerd, I agreed to buy way too many stuffed toys and other things. 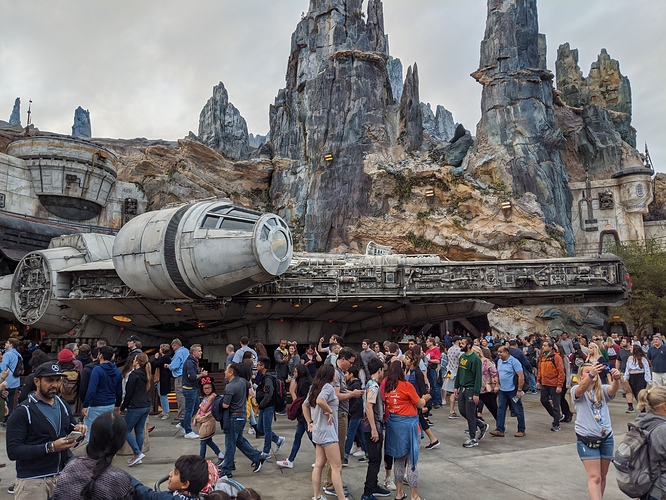 At 9-10AM, we had a FP for SDD followed by TS Mania. We then had another early lunch, at Woody’s. We went back to GE where I did Savi’s with my son, an awesome experience for both of us. We then did Droid Depot with the whole bunch, another great experience. The kids loved their BB droids and didn’t want to stop playing with them outside. Around this time, ROTR had gone down after calling BG’s up to 40’s. We waited around, went to Launch Bay, saw part of one of the SW performances and browser some shops. No updates on ROTR. It had been down for about an hour, the kids were getting anxious and we were tired from all the back and forth walking. As there was no sign of it going back up and we still wanted to do AK that day, we had no choice but to bail. Definitely a big disappointment, it was one of the longer downtimes during those times and of course right before my BG on our last hours at HS.

We headed out of HS and jumped on the boat to BW. A small break there and then we grabbed an Uber to AK. There, we had FP’s for the Safari, FOP and Na’vi. My feet were killing me so while the rest walked over to the safari, I snuck to the Nomad lounge for a drink

That was much needed… 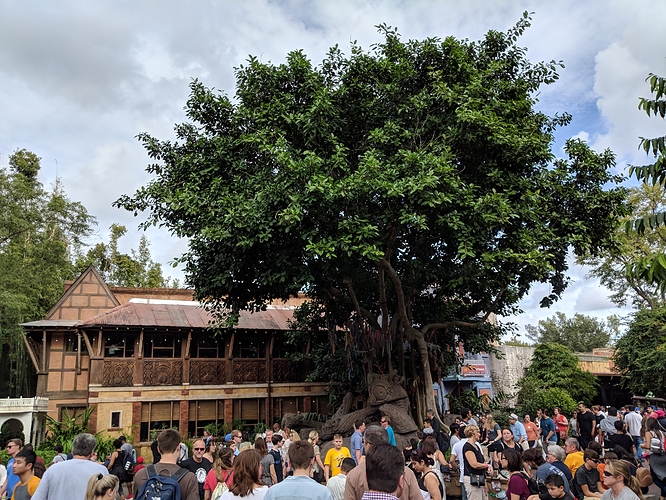 On to Pandora. This was our first time on FOP and it was very cool. My daughter loved it the most, she was shaking with excitement throughout the ride and after it. We grabbed some food at Satuli. We had planned on going to EE and the Dino playground which my son enjoys, but at this point we were simply too tired for it. It ended up being a short stop at AK but we got to do our top 3 rides. 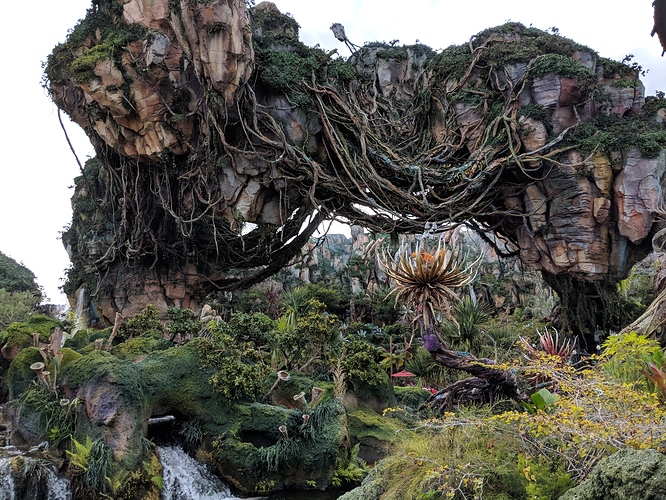 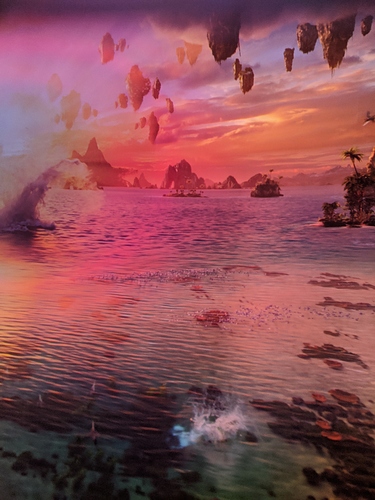 Just like the day before, the kids were tired and in bed before 8PM. We had some family members in WDW that we had met up with before and they were kind enough to come by our room, so my wife and I snuck out and headed to MK for HEA. No rides this time, we just hung around for a bit and as it was a rainy night, we headed back to BW soon after. A little more walking around the boardwalk and we called it a night.

The following day, we had a relaxing morning at BW and by 11AM we were checked out and on our way.

Also worth mentioning: this trip was quite hectic and we had pretty much decided that on our next trip to FL (a year from this one, next dec-jan) we wouldn’t go to Orlando/WDW at all.

Well, it took a couple of months of pondering and quite a bit of convincing, but I just booked a trip for early january!

Awesome. Thanks so much for sharing. I Was definitely in need of a good Disney distraction

Thank you so much for the report and pictures! I appreciated the report of paying the three day FPs but only using two!

seemed to have some trouble with the photos uploading from my phone, but they should be there now

I much rather have this Disney craziness than what’s going on right now! Thank you for brightening my day! You are all troopers.

We were there in December, too. I never wrote a trip report. Maybe I should.