Today was my first full day in the Disney Institute while the rest of the family did Animal Kingdom. Crowds were good here, too - so Monday was a weird anomaly.

I learned some great things about leadership and then got 2 hours to wander around the Magic Kingdom and interview cast members about their experiences at Disney. Then I caught up with the family at Animal Kingdom and rode Dinosaur, Everest and Avatar Flight of Passage - which all the kids declared “…the best ride EVER!” I do not disagree, it was amazing. 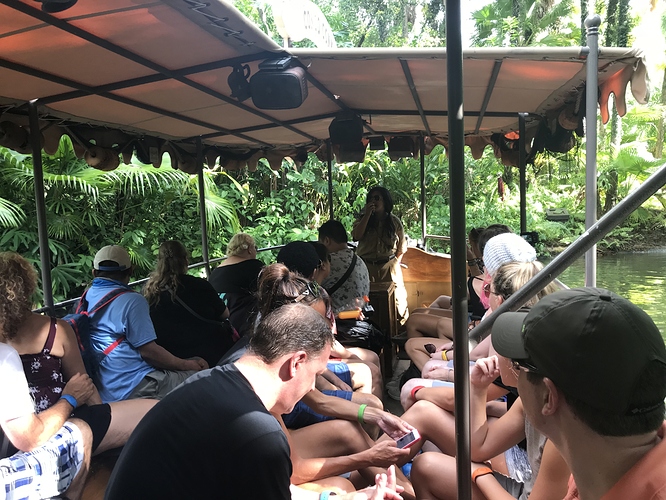 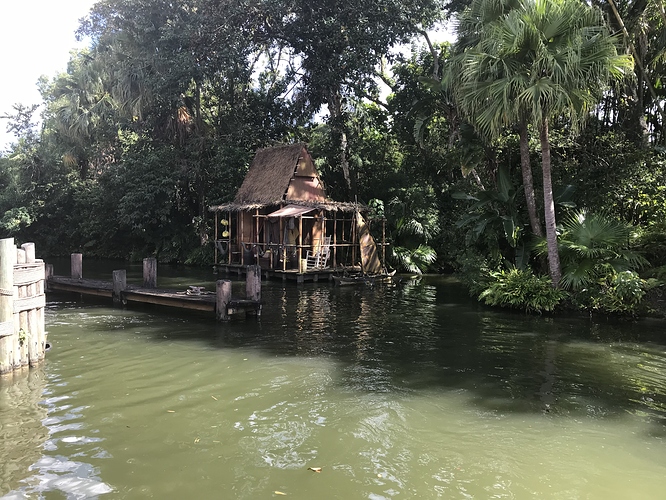 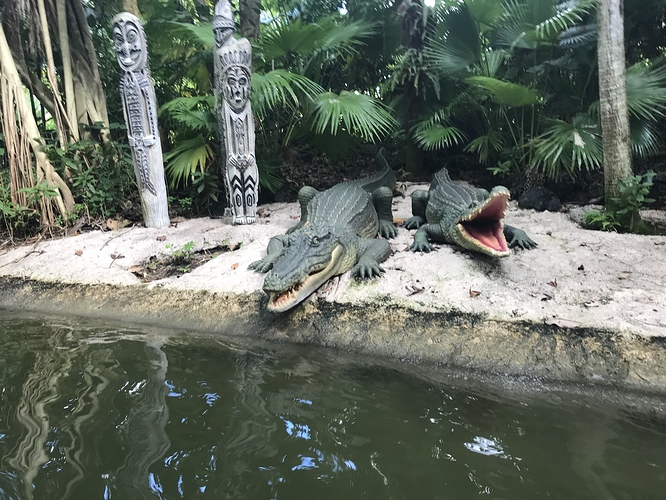 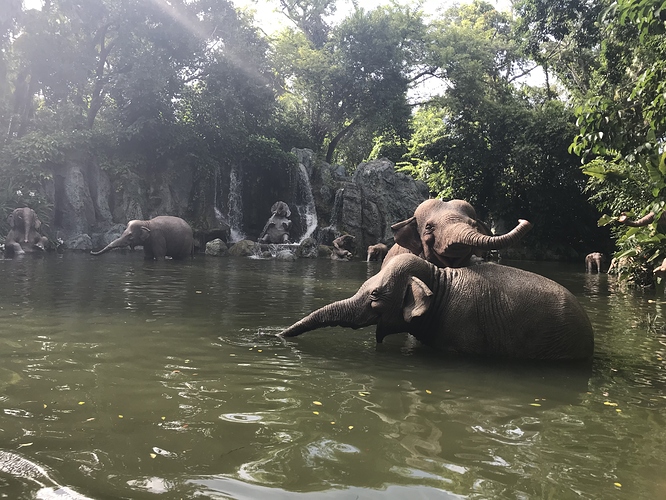 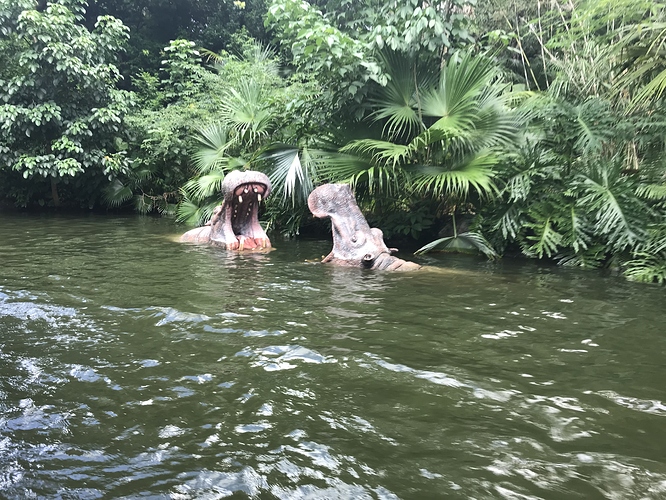 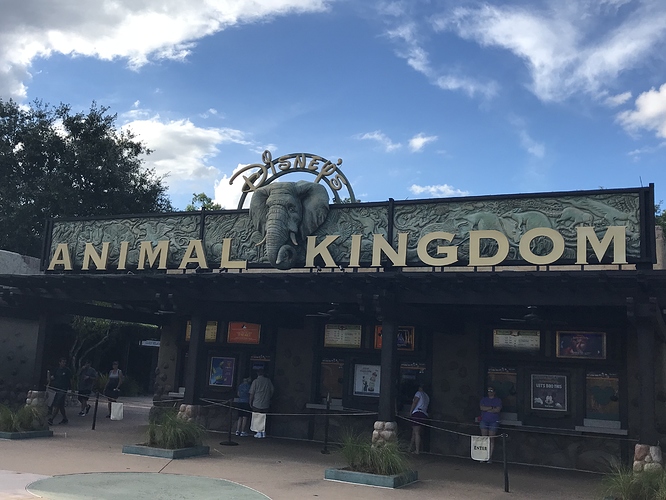 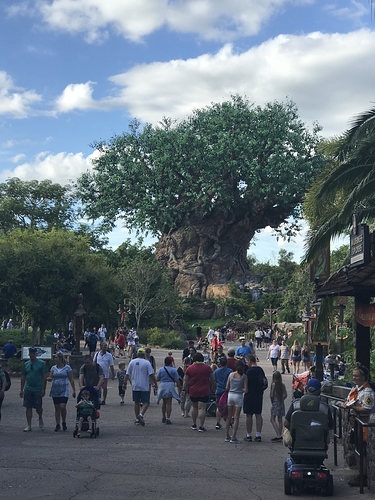 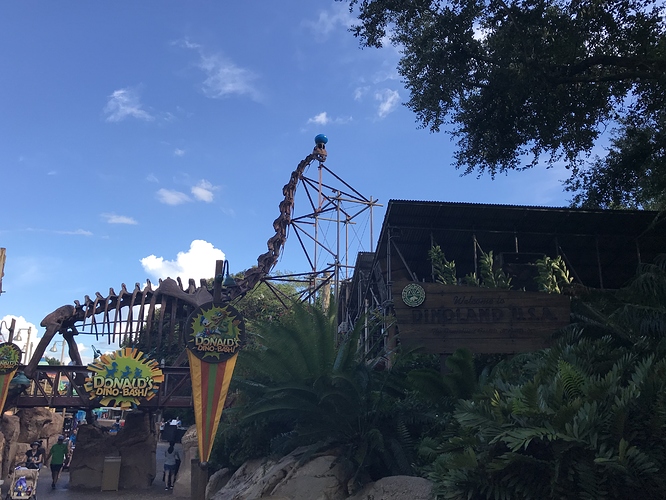 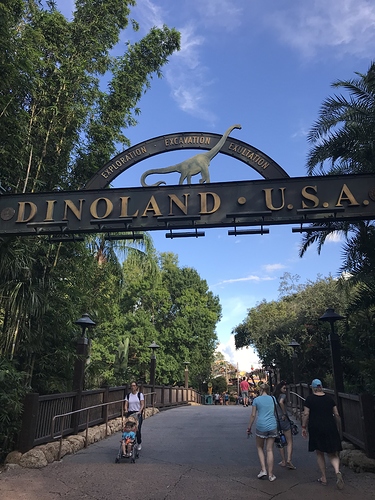 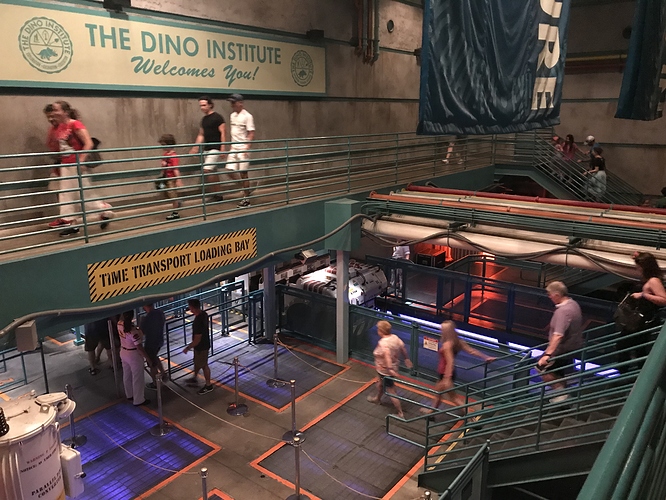 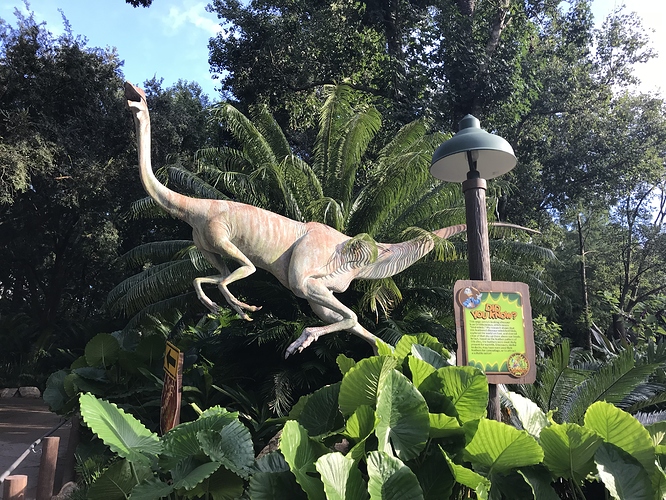 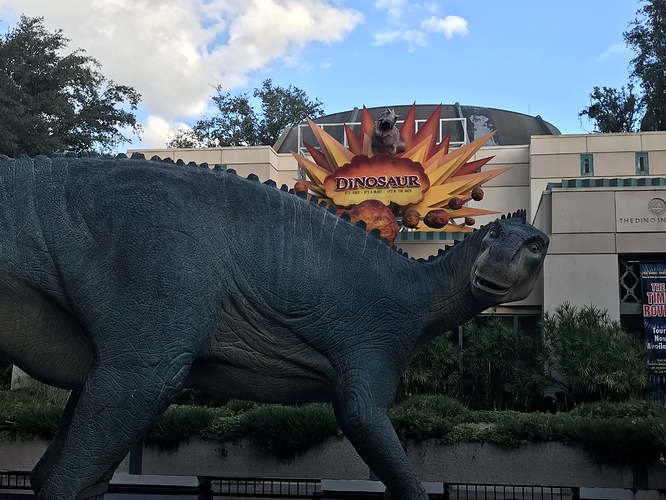 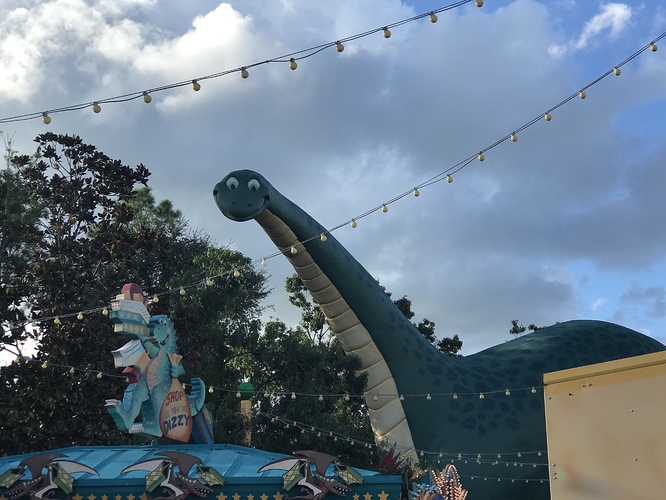 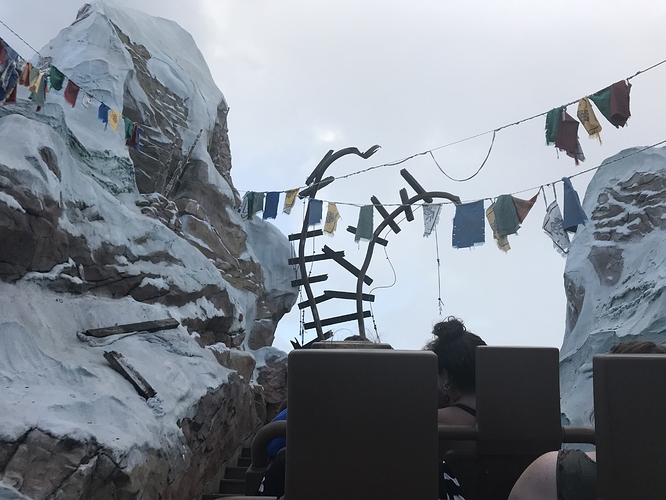 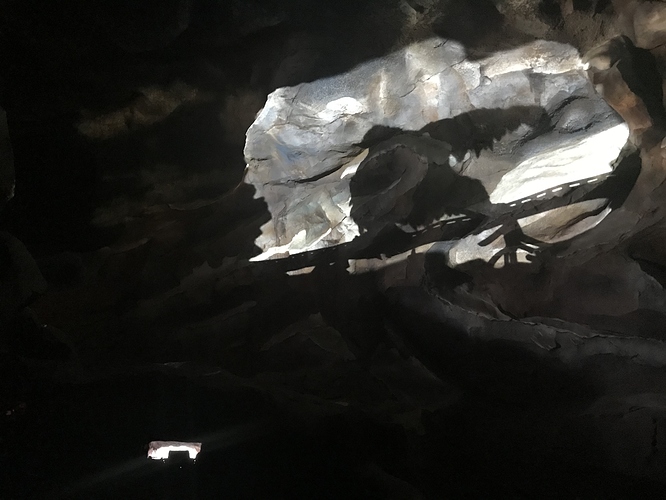 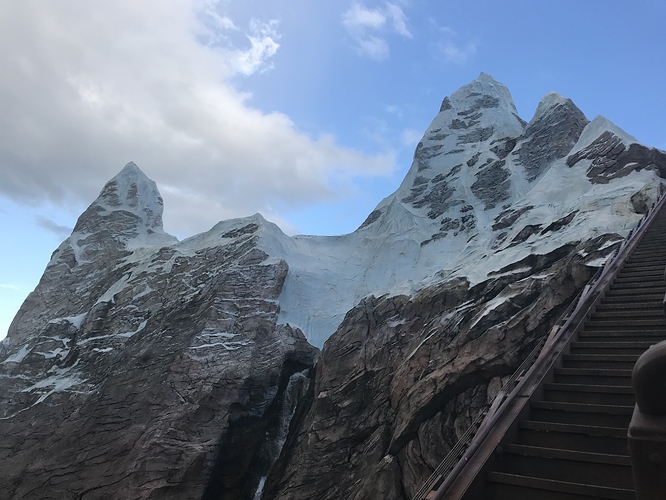 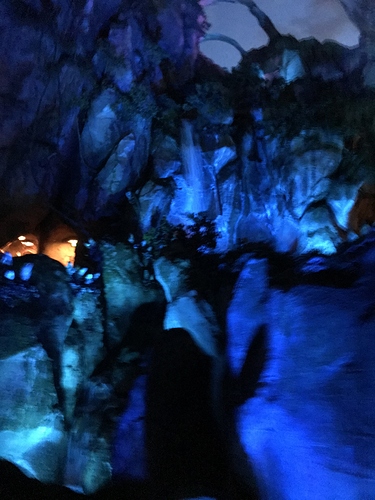 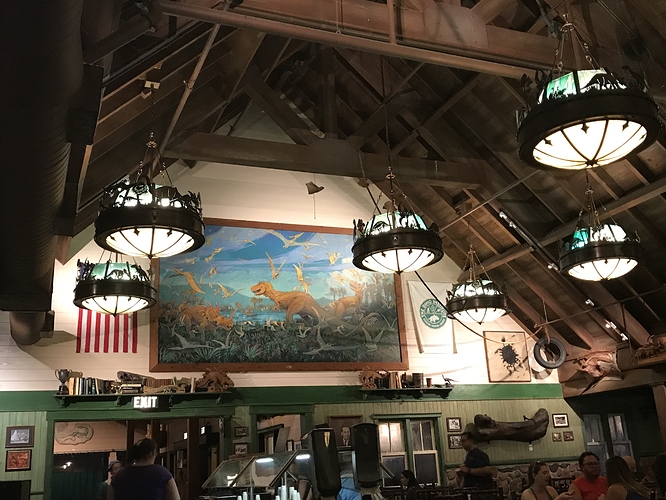 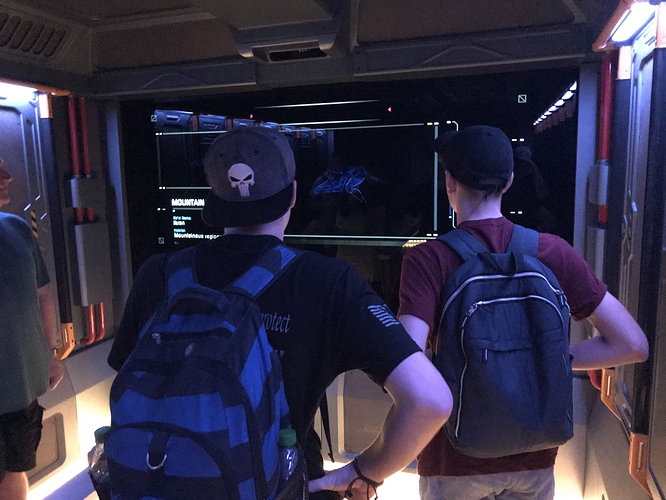 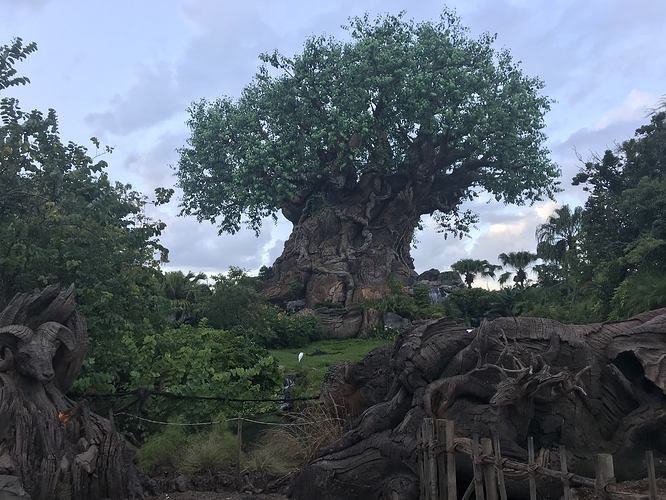 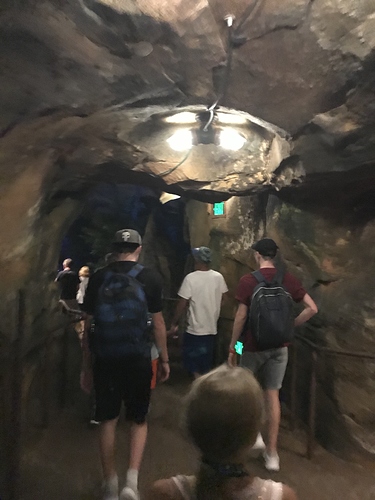 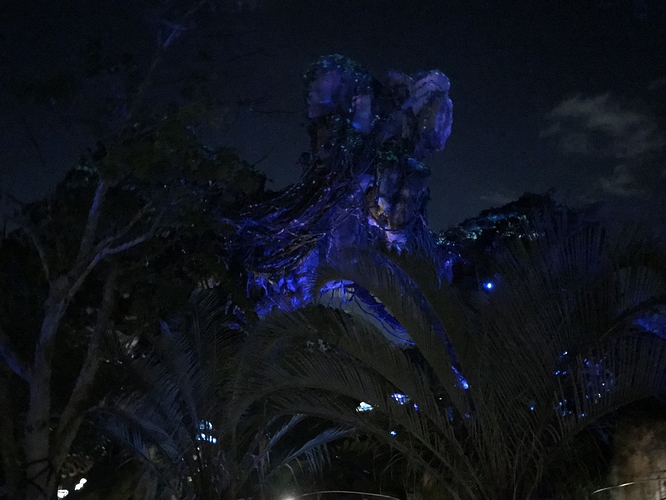 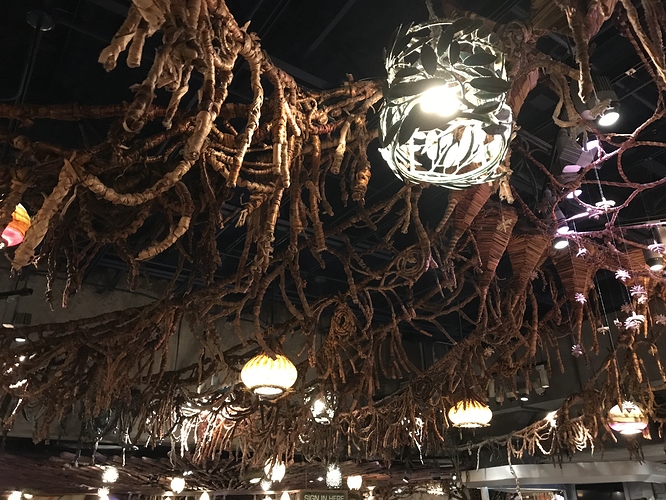 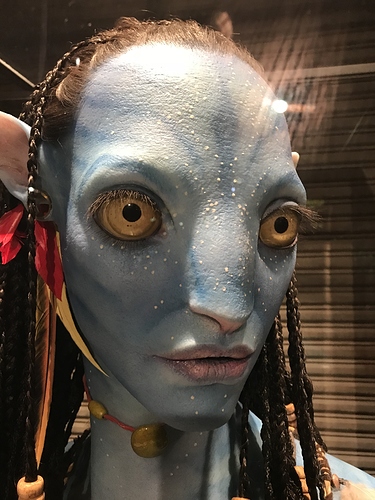 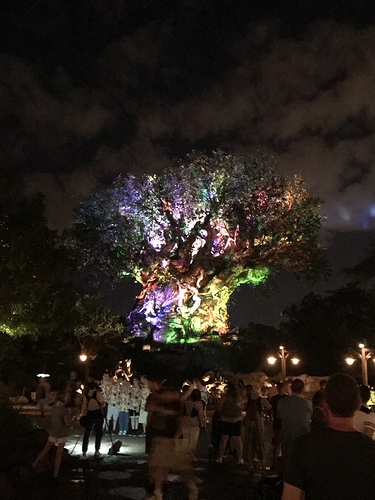 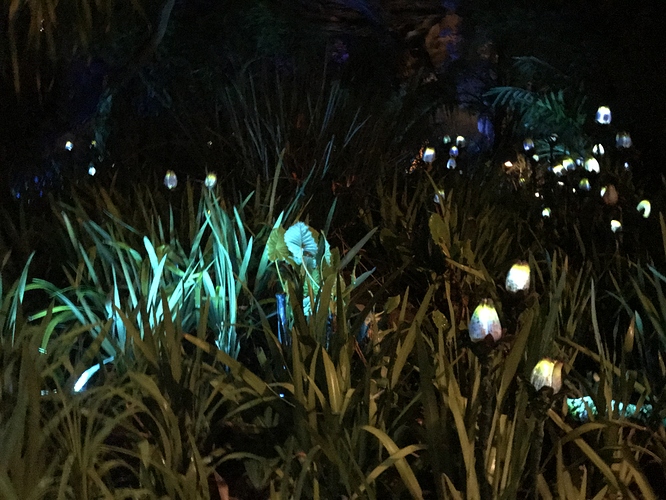 (This is your conscience speaking.)

Except the on-ride photos from Expedition Everest. That was a no-no! Please don’t do it again.

(Back to our regularly scheduled vacation photos)

Except the on-ride photos from Expedition Everest.

Interesting that you say that. I asked the ride attendant if it was okay to snap photos on the ride and he said yes…

Interesting that you say that. I asked the ride attendant if it was okay to snap photos on the ride and he said yes…

I’m surprised by this. There have been several injuries from people taking on-ride photos on coasters, including fatalities. Not necessarily on EE…but I’m surprised ANY amusement park allows it. Most amusement parks consider it cause for ejection from the park, with which I actually agree. (At Six Flags Great America, one person actually pulled out a phone attached to a selfie stick while going up the hill on Goliath. He was caught and escorted out of the park.)

Go Pros are one thing, since you wear them. But anything hand-held on a coaster? As a coaster enthusiast, I’m unapologetic for my stance.

Selfie sticks and handhelds are two different situations. And a lot of GoPro footage is not from people wearing them, but holding them or putting them on little tiny mono-pods.

Ultimately, he asked and was given permission and if the attendant says it’s fine, it’s fine. It’s not really your place to come into a thread and chastise someone after the fact.

It’s not really your place to come into a thread and chastise someone after the fact.

I’m unapologetic on this matter. I don’t care what the cast member said. And the “chastisement” is a desire to curb FUTURE behavior by anyone who might read it.

Injuries caused by such incidences RARELY (possibly never?) affect the person who was the original offender, but some other “innocent” person.

Now I know you like to have the final word, so I’ll leave it at this and you can put in your final reply so we’re no longer crapping all over his thread: the guy was sharing pics of vacation and you are not enhancing the thread by coming in here and attempting to highroad him because he took a few photos that he had permission to take.

As a coaster enthusiast, I’m unapologetic for my stance.

In retrospect, I don’t disagree with your stance. I was just relaying what I asked and was told.

I don’t think this is a black or white matter. Don’t you think there is a HUGE difference between taking hand held pictures on a relatively tame roller coaster like EE (during times the thing is actually not even moving if I’m not mistaken) and using a selfie stick on Goliath (which I think 99% of people will agree is stupid) ? Myself, I took pictures on 7DMT, with my camera’s cord around my neck and believe me there was absolutely no danger to anyone (except maybe myself as I could always have hit my face with the camera).

I do think they are amazing photos and thanks for sharing!

Great pics! They make me excited to be there in 62 days!!