We are definitely going - doing the Tuesday October 19th event. Expensive but we loved DAH.

How embarrassing. I must have hearted and unhearted in the same touch. I have definitely hearted it now. I think.

Thank you for being a friend

Been all around the world. Discovered 27 species of insects. Found 15 new tribes of peoples.

But I still can’t find Who Asked?

Thank you for being a friend

DVC APs only make up a small percentage of APs. Most AP’s are still “locals” within a 200 mile radius. These guests just don’t spend as much as tourists. Locals eat breakfast & dinner at home, don’t buy souvenirs as often or as much and usually don’t stay on-site. 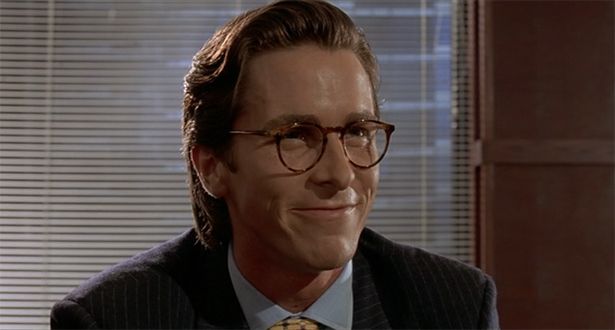 Settle down Kitteh. There are exceptions to every rule. You are, as always, exceptional.

There are exceptions to every rule.

Those are largely inoperative statements, and I don’t just speak from anecdotes. Were you aware, for example, that Florida has the second largest number of DVC owners by state of residence? And it doesn’t trail the leader, New York, by all that much? So I don’t really understand why Florida residents would make a long-term financial commitment primary to have a supply of overnight accommodations if “they usually don’t stay onsite.” Plus it’s not anyone’s definition of a good day to make a 6-7 hour round trip from southeast or southwest Florida for 5-6 hours at the parks.

When we lived in Lee County it was always a two night stay: Fri-Sun for us.

Here’s some pricing trivia: My first AP cost less than these BOO Bash tickets. In 1995 I paid $125 for an AP… there was an employee discount too but I’m sure it wasn’t that much off the going rate.

I also think it borders on droll the dark motives people apply to Bob Chapek, as if he’s some kind of latter-day Scrooge who sits up late into the night poring over ledger books, looking to squeeze a few more spondulicks out of the Dole Whip stand.

In a company as big and diverse as Disney, only a micro-managing headcase would even be aware of more than broad outlines of a given business unit’s revenues and expenses. Maybe a large capital investment might attract his or her attention. Iger was specifically known not to be a micro-manager, and I’ve heard nothing about Chapek to the contrary.

Well I live there now, and yes, even a single night’s stay has come to seem too short.

It wasn’t a bad drive. We would drive up after work on Friday night, hit a park that night, stay until Sunday night. We went once a month. Always stayed on property too.

It wasn’t a bad drive.

Ugh, no. I loathe every minute of it, even though I can just about drive it with my eyes closed. If Brightline ever serves the west coast, I will gladly shove piles of money their way for the service.

Bob Chapek, as if he’s some kind of latter-day Scrooge who sits up late into the night poring over ledger books, looking to squeeze a few more spondulicks out of the Dole Whip stand.

It wasn’t a bad drive.

Ugh, no. I loathe every minute of it

I did it just the one time and yeah it was not a great drive. Borrrrrrrrrrring. I’d do it again for favorite faces and fantastic spaces but I would not look forward to the drive itself.

Since Boo Bash is an after-hours event, MK is open for the full set of hours. MK is not closing several hours early as they did for MNSSHP. There will indeed be more people in the park for the last two “normal” hours, as Boo Bash people who weren’t otherwise already there, start arriving.

In the past, for MNSSHP, people avoided MK on party nights if they did not want the shorter hours. The lack of those people tended to make MK a less busy day. Boo Bash does not make for shorter hours at MK, so I don’t think there will be as many people avoiding MK those days and making MK less busy. There might be a slight drop, but I don’t think it will be as big a difference as what MNSSHP did.

Boo Bash does not make for shorter hours at MK, so I don’t think there will be as many people avoiding MK those days and making MK less busy.

That’s a very good point. Thanks!